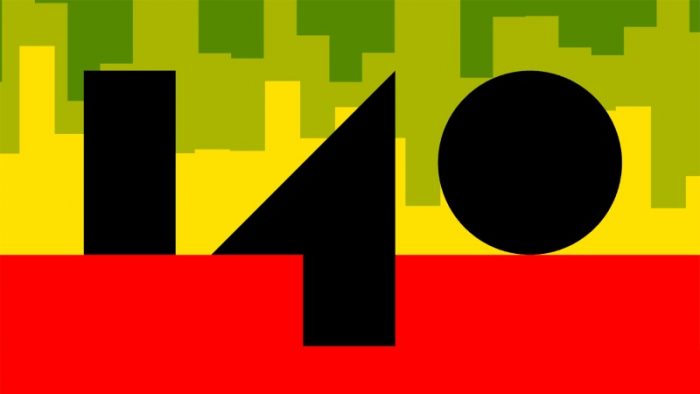 140 is a fun and clever old school musical puzzle platformer. It’s a test of your listening and patience abilities. The gist of 140 is that the platforming elements are linked to the beat of the music. The same goes for puzzles and all the hazards you encounter during the gameplay. Read our 140 review below for more information about this game!


The goal of the game is simple: you control a little square through three levels and collect orbs along the way. Collecting an orb changes the background color and unlocks the next section of a level. The main character is also very active and fun. For example, when you jump it changes into a triangle, and when on the move it changes into a circle – it remains a square when completely stationary. When you do well, you are praised with an upbeat electronic soundtrack with backgrounds that explode into a flurry of bright colors.

140 offers no tutorial nor instructions on how to play the game. Fortunately it does not matter as the controls are minimalist as every button allows you to jump. You move with the left stick, and it is as simple as that – no need for instructions or tutorials! However, the game IS a hard one so you can imagine why a lot of trial and error is involved. 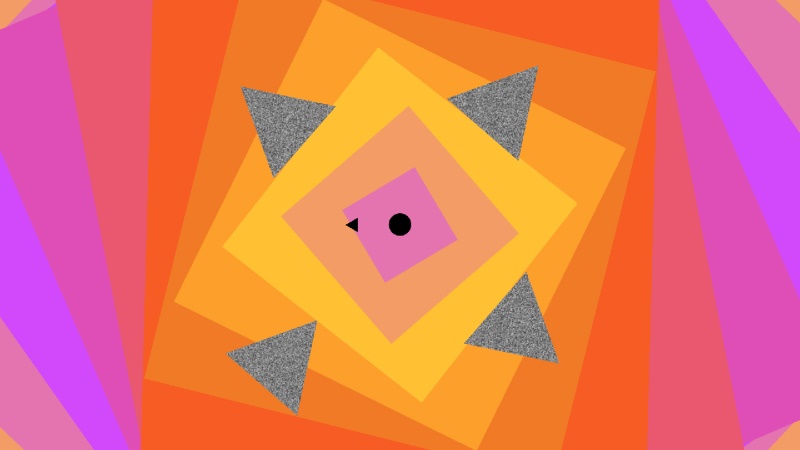 Death will be a regular occurrence and when that happens the music turns to white noise and the colors of the screen will reflect that. Dying is pretty easy as in some sections you may find platforms that are a little tough to reach as you cannot double jump. On top of this, some platforms disappear to the beat of the music! It gets worse as you progress, and the difficulty ramps up, and the beat of the music will become more complex. 140 is a tough game and obtaining 100% of the trophies will be quite an achievement! 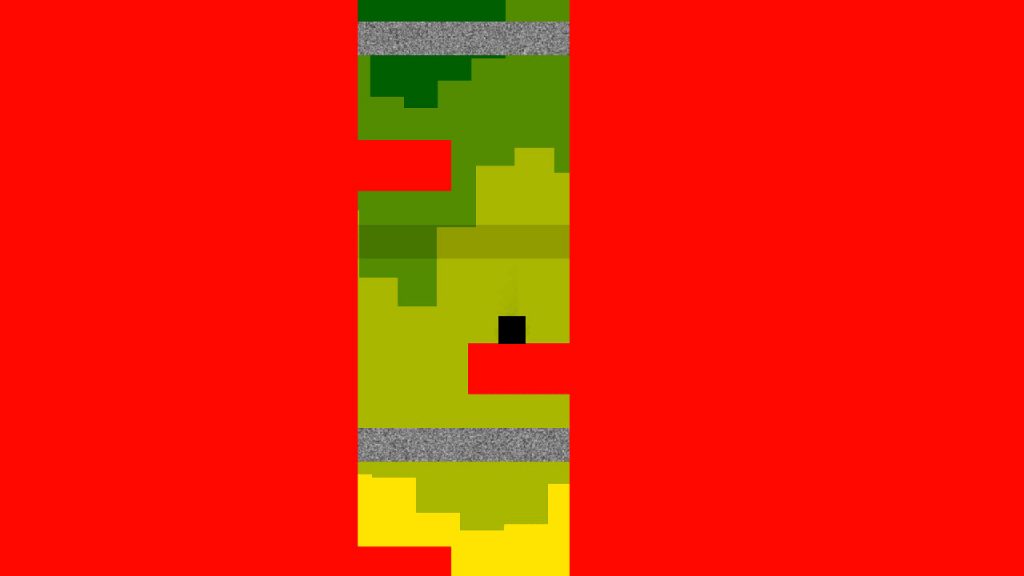 A perfect 20/20 hearing is required to play 140, especially later on as the difficulty really gets the better of you, so I would not recommend the game to players who have hearing impairments. Also, due to the flashing colors, the game might not be suitable for players suffering from photo-sensitive epilepsy.

If you manage to make it that far you will face off in a boss battle and all the mechanics, you have learned will come in to play. The boss battles are interesting, as they include avoiding the flurry of fire balls while finding a decent chance to shoot your own weapons. A great deal of skill is required since you need to line up your shots to the beat of the music. Surviving all three levels unlocks hard mode which, yes, is certainly much harder than the regular mode! 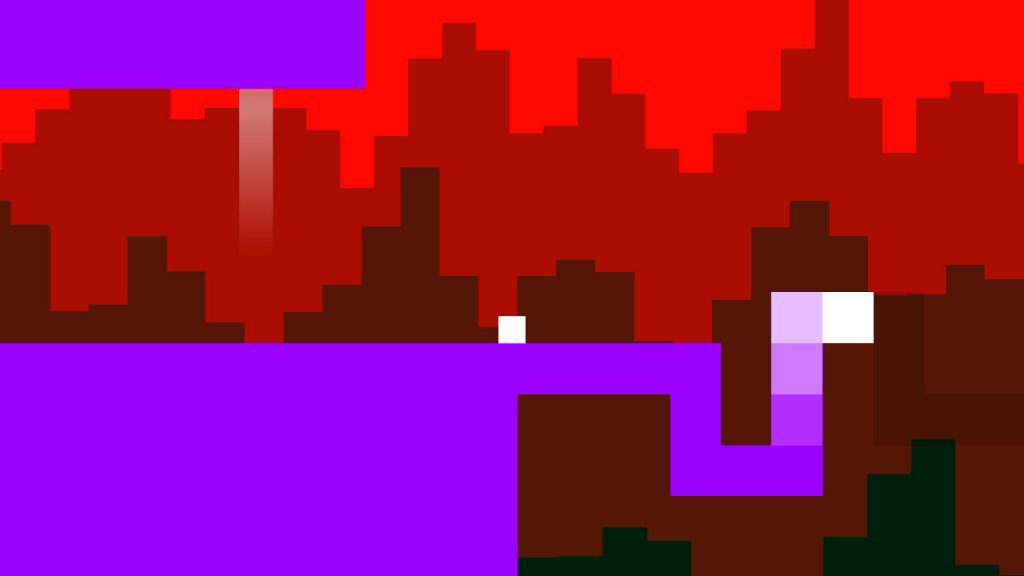 My only gripe with this game was that there is no pausing, which I suppose is not necessary as there are only three short levels with three bosses and depending on your skill you could be done in about an hour or so. 140 is a lot of fun, and if you liked SoundShapes you should love this one. I highly recommend it despite its difficulty because it kept me very happy and busy as I wrote my 140 review, and when a short game grabs you, its always a blast! 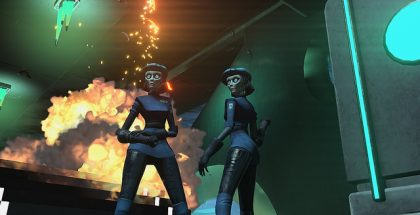 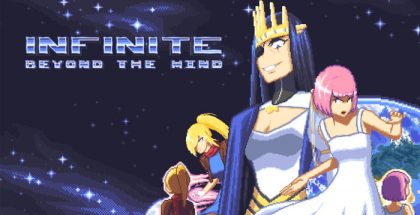 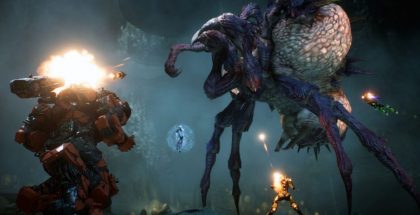 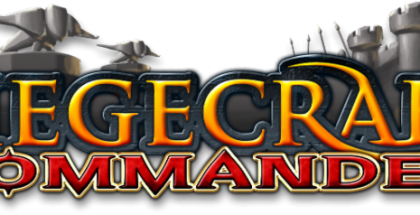 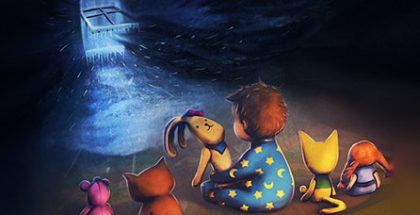