PS VR is only a week away, so it is time to take a look at some of the game’s that will be available during its launch! There’s definitely something in here for everyone, from PlayStation 4 sport and puzzle games that will be compatible with PlayStation VR to releases that 100% require that you have a PlayStation VR unit to enjoy them. Are you ready to dive in?


Let’s start by mentioning some of the titles that will be PS VR compatible: 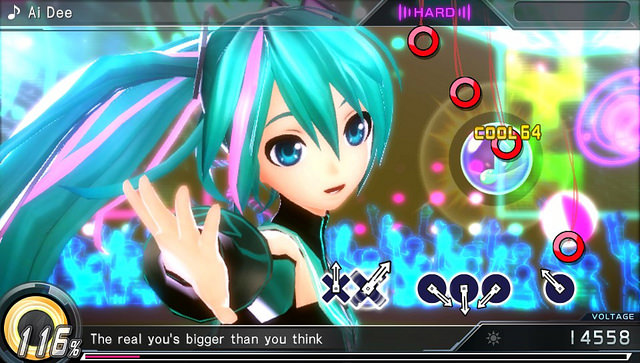 Hatsune Miku: Project Diva X, which we had a lot of fun with, will be getting updated to include some PS VR support. 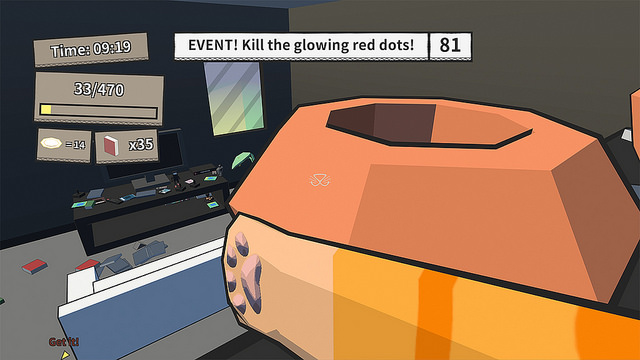 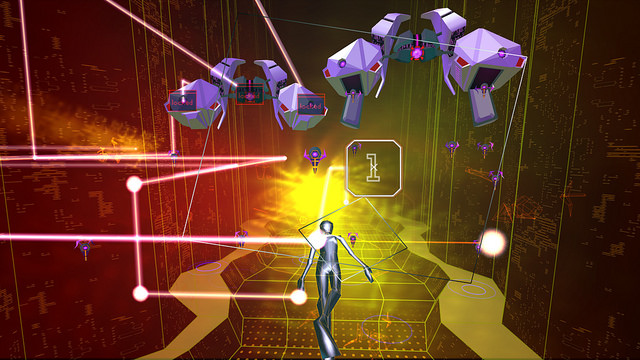 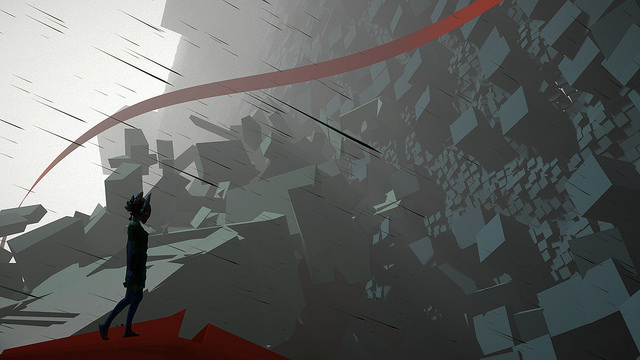 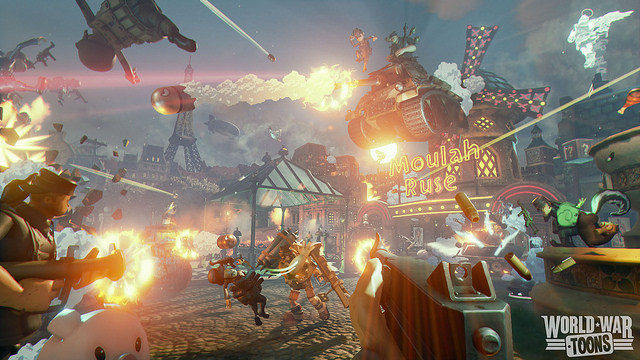 That’s not all the games that will be PS VR compatible later this month, but it gives you an idea of the variety you’ll be getting.

As for the games that are pretty much PS VR exclusive since they require the hardware at all times, check the list below for some of the highlights. Chances are that if a game has “VR” in its name, it falls under this category. 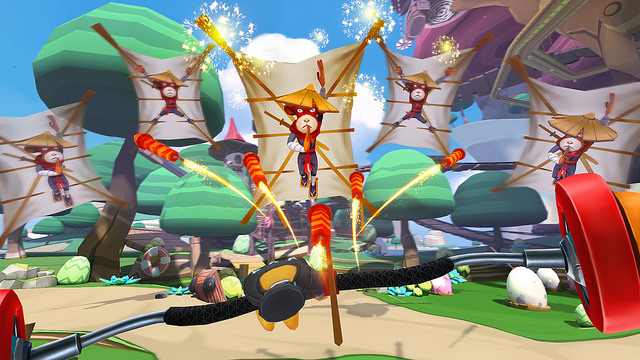 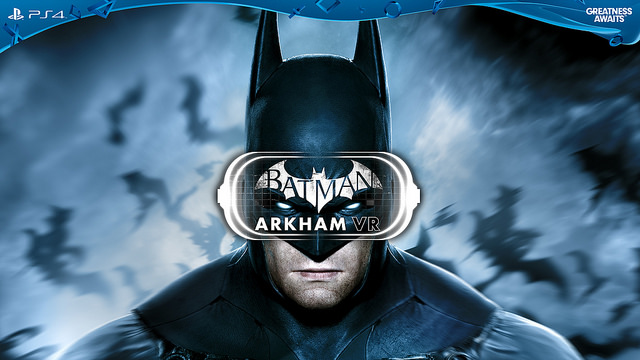 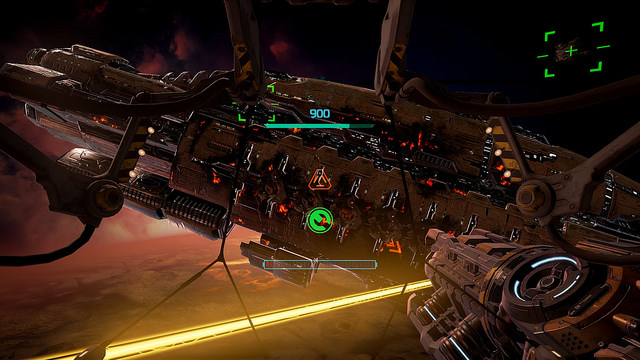 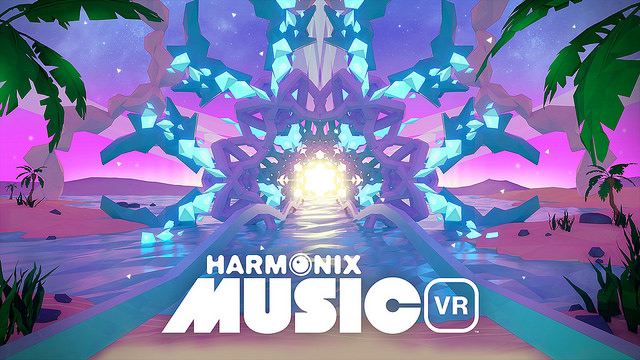 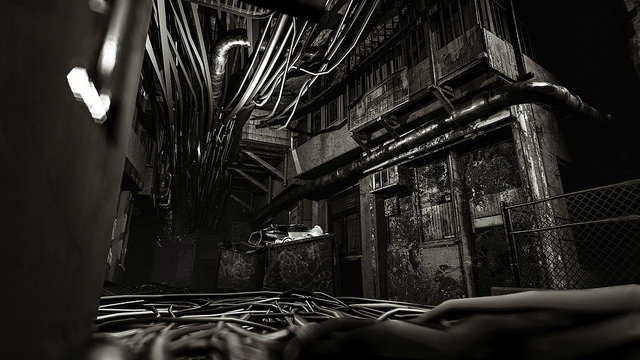 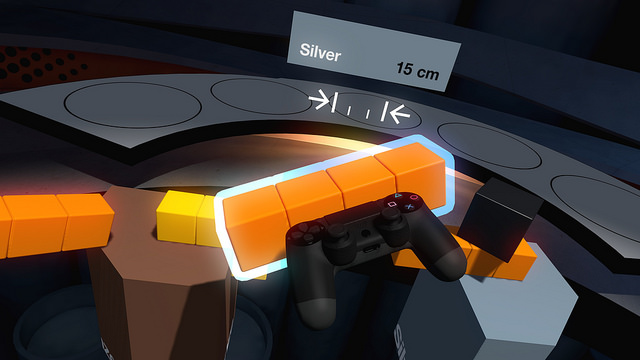 That’s a lot of games, and we’re not even mentioning all of them! Be sure to click right here to read about more of the games available at launch or before the year is over so that you can make the most of your PS VR purchase!