Telltale Games has announced that the third episode in BATMAN – The Telltale Series is now available for download on PlayStation 4. Come check its trailer below and learn more about what you’ll get to see in this new episode!


In Episode 3, Penguin’s brutal attack broadcast on live TV has left Gotham City reeling. As Bruce and Batman, you’ll dig deeper into the web of intrigue surrounding the newly revealed Children of Arkham. Meanwhile, behind closed doors, the mysterious Selina Kyle reveals more of herself to Bruce. And in the aftermath of the attack, Bruce’s friend and Gotham’s new mayor, Harvey Dent, is a deeply changed man. Who can be trusted when the future of Bruce Wayne – and the Batman – could be determined by the flip of a coin? 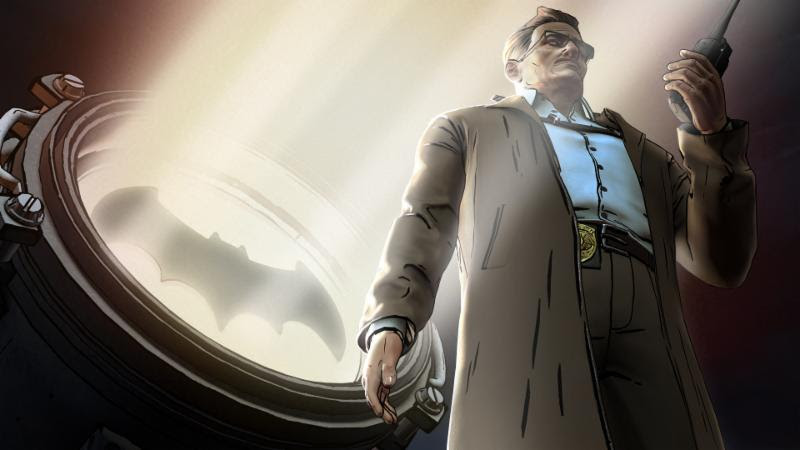 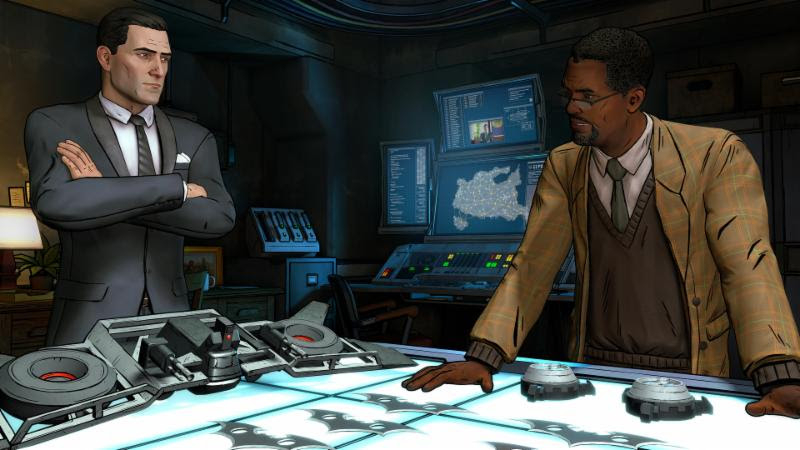 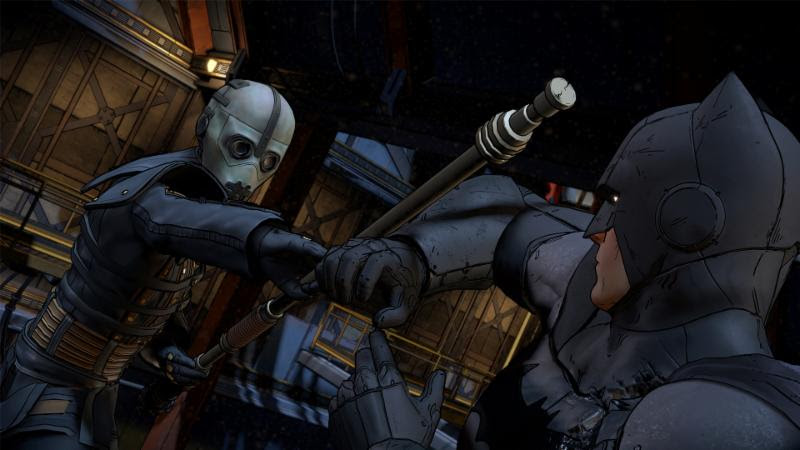 We’re currently working on a review for BATMAN – The Telltale Series Episode 3: New World Order, so be sure to stick around at PS4blog.net!