Deep Silver and Dambuster Studios have gotten in touch wiht us to announced that The Voice of Freedom has been released for Homefront: the Revolution on PlayStation 4! The Voice of Freedom is a single-player DLC release that is available for free for those of you with the Homefront Expansion Pass. It can also be bought separately for $5.99. 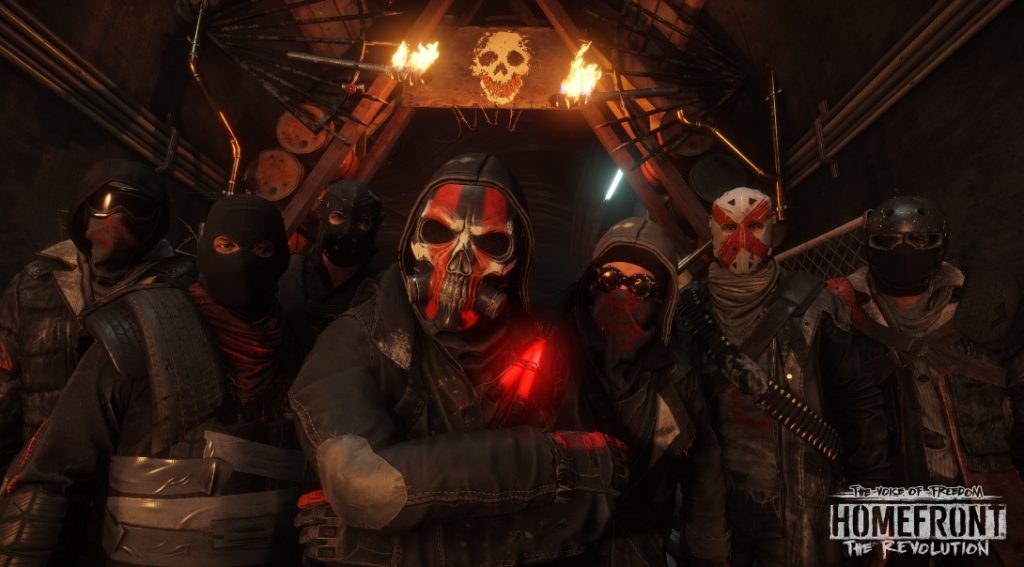 The Voice of Freedom casts the player as Benjamin Walker, legendary figurehead for the rebellion and the KPA’s most wanted man, as he tries to infiltrate Occupied Philadelphia and meet up with Jack Parish’s Resistance Cell. This tense, story-driven prologue tests the player’s stealth and combat skills as they encounter a sinister and hostile faction in the subways of Philadelphia – the ‘90’.

We had fun with the game, and we look forward to checking out this single-player expansion. If you’ve been MIA from the game for a bit, you’ll also find out that a new patch has been made available that greatly improves overall performance for the game, so be sure to give that a try as well! 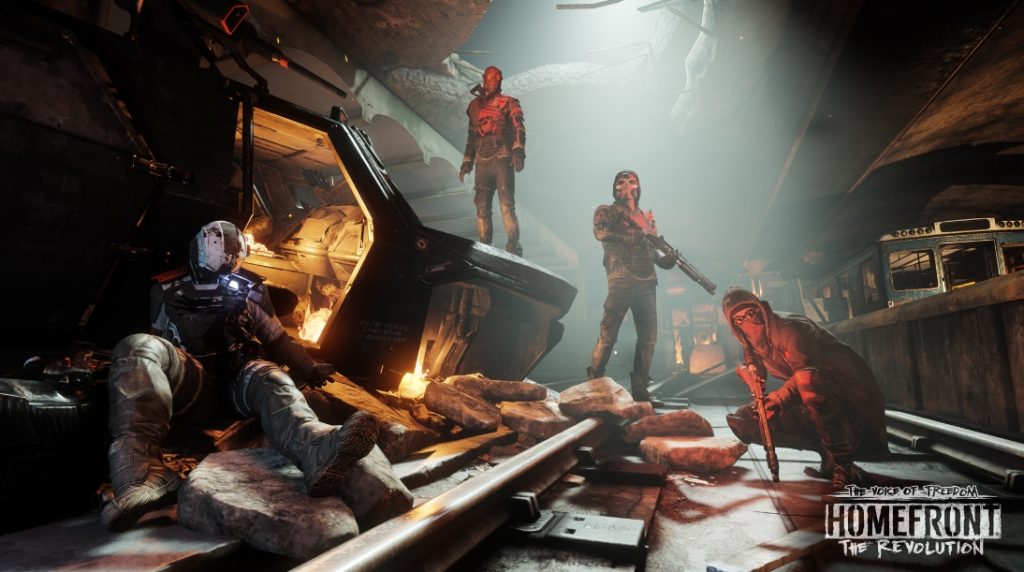 Have you already downloaded Voice of Freedom? What did you think of this new DLC? Let us know in the comments below! 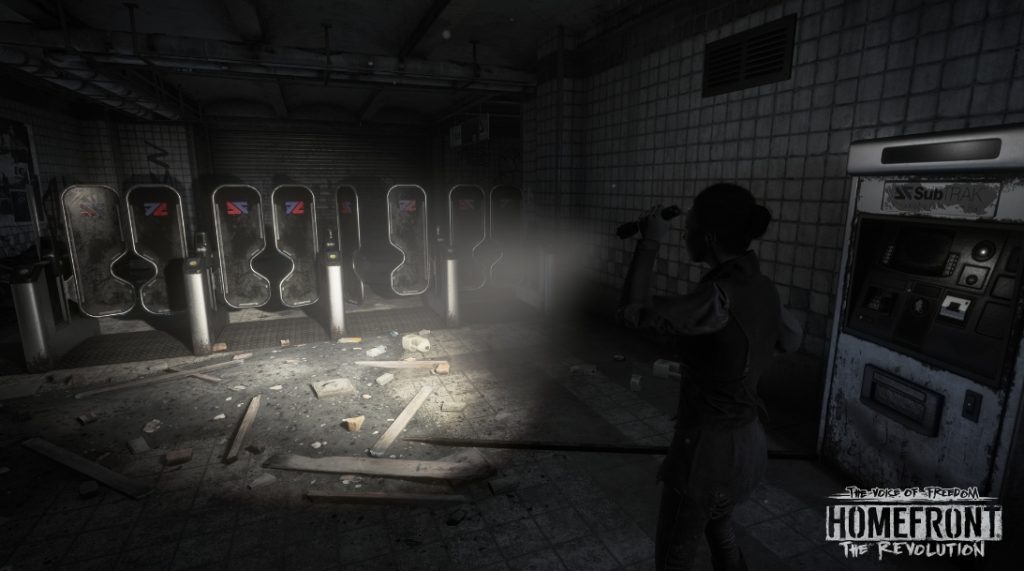 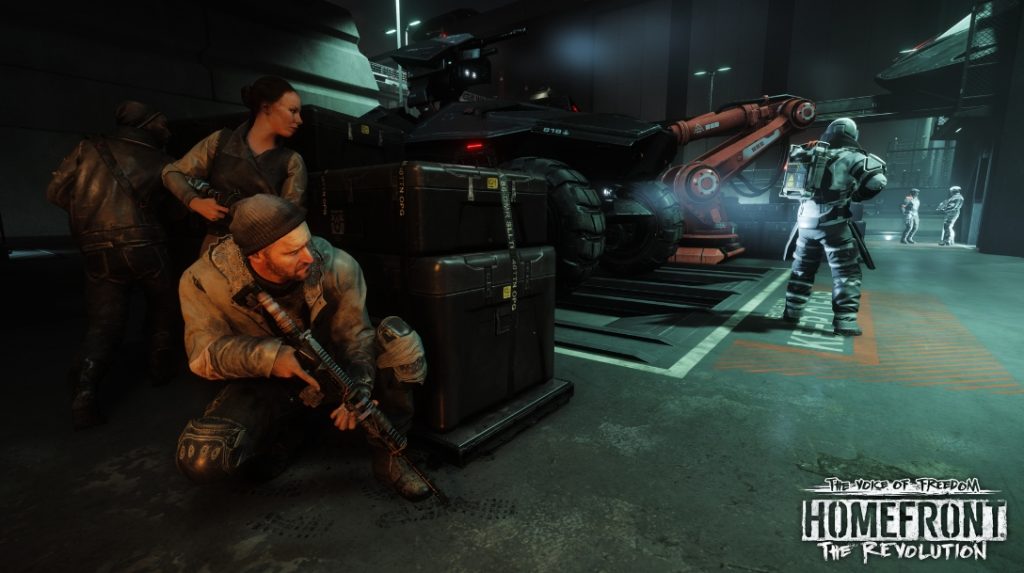 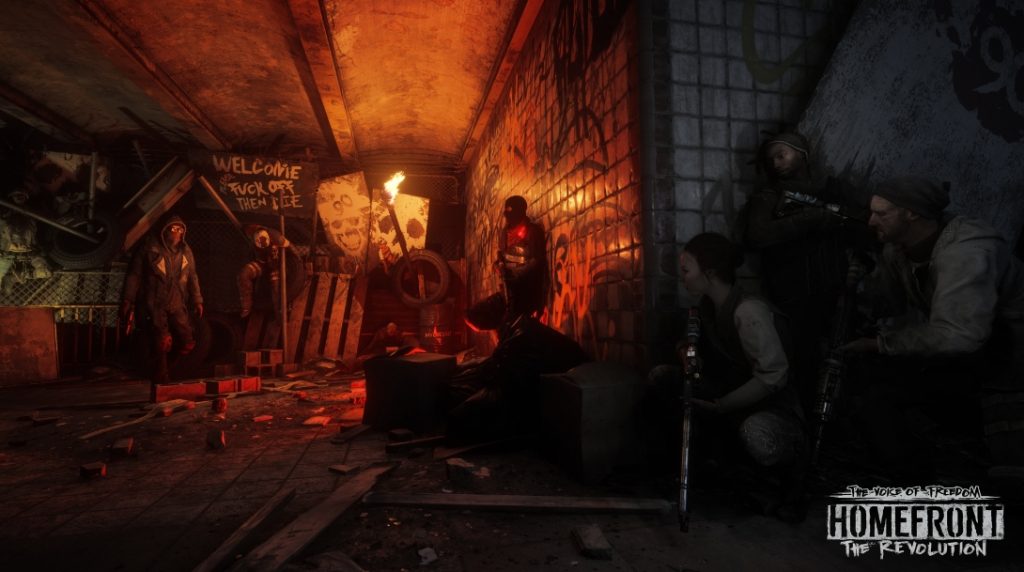