Come and explore the Badlands. Can you make it through the night as the world succumbs to the darkness? Check our BADLAND: Game of the Year Edition review!


Since Game of the Year Edition is part of the September lineup of PS+ releases, I figured now would be a good time to tell you more about the game. This one was originally released on iOS, and it was later ported to consoles. As you can imagine, the controls were completely reworked from a touch screen to full controller support making it, in my opinion, a much better experience.

At its heart, this is a great puzzle game where you have to move through the world solving the puzzles as you go through each level. As with most games in the genre, new gameplay mechanics are added as you play further. The game cycles through Dawn, Noon, Dusk, and Night and gets progressively harder as you start to reach the night part. 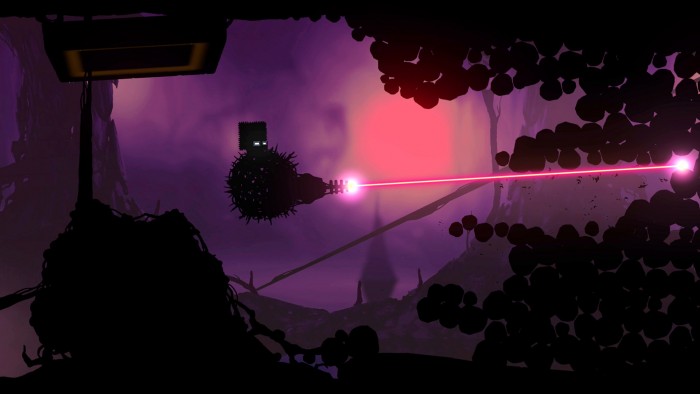 The game has a dearth of content included with 100 single player levels, as well as 100 multiplayer co-op levels, not to mention all of the DLC released for it available in a single package. This game will certainly keep you busy for a very long time!

The sequel was released on iOS last December so I am hoping we can get it on PlayStation 4 and PS Vita later in the year or early next year at the latest. I can’t wait to play it! 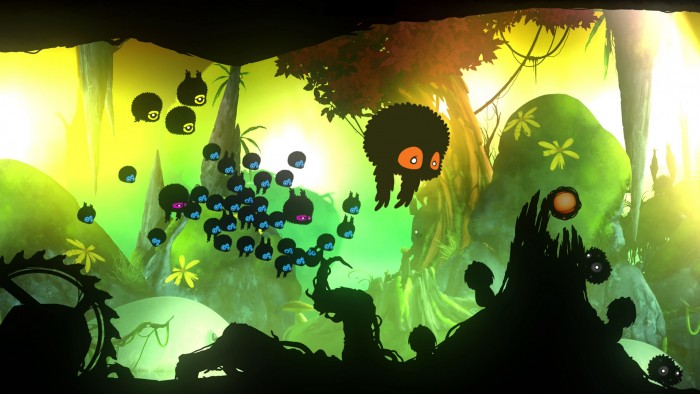 Are you looking forward to checking this as a free game on PlayStation Plus? Let us know in the comments below!