If you haven’t had a chance to play the Resident Evil 7 demo on PlayStation 4, now’s the perfect time to do that since it has been updated and is now available for all PlayStation 4 owners!

Capcom also had some news to share on the Digital Deluxe version of the game which you can pre-order right now by clicking right here: 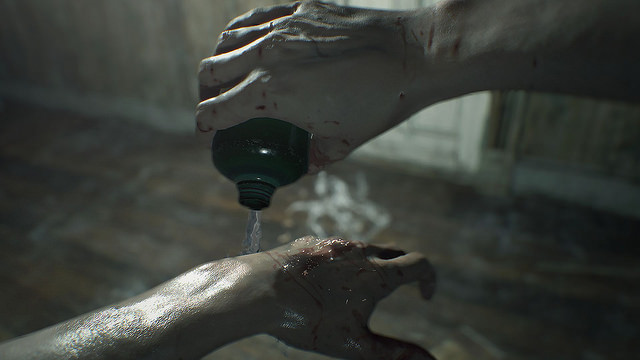 While the Digital Deluxe edition previously offered the game and a season pass for two additional story episodes for $79.99 in North America, we’ll be upgrading that version with an additional playable story episode to the mix starting tomorrow, and shifting the price to $89.99.

If you’ve already pre-ordered the deluxe edition on the North American PS Store, there’s nothing to worry about; your pre-order will be automatically upgraded at no additional charge. In addition, all pre-order customers of either the standard or deluxe versions will get a bunch of bonuses, such as the Survival Pack: Recovery Set. This set includes consumable healing items to help you endure the horrors that await (and don’t worry, these consumables are available again each time you start a new game).

Also included is a mysterious in-game Lucky Coin item, as well as access to the deviously difficult Madhouse mode, normally unlocked after completing the game once. On top of all that, all PS4 pre-orders on the PlayStation Store will instantly receive a dynamic theme for their PS4. So head over to PS Store and pre-order RE7 now! 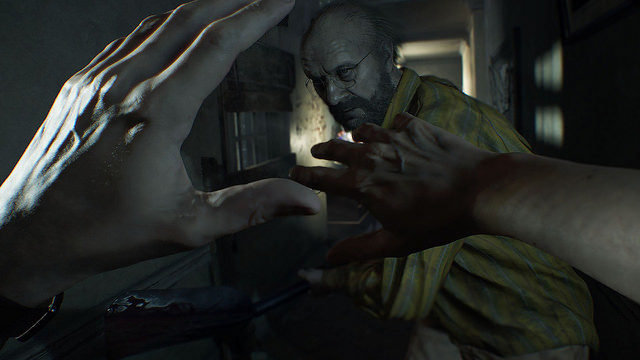 Have you pre-ordered the Digital Deluxe edition for Resident Evil 7? What do you think of the revamped demo? Let us know in the comments below!