As you can tell from our review of the game, we liked Jotun: Valhalla Edition on PlayStation 4, so we got in touch with Thunder Lotus Games to talk a bit about the game’s development and it’s release on Sony’s home console.

PS4Blog:Hi! Thank you for joining us at PS4blog.net. Good to have you with us here. Could you please get us started by letting our readers know a bit more about who you are and what you do at Thunder Lotus Games?

Hey! My name is Will Dubé and I’m the Creative Director at Thunder Lotus Games.

PS4B: We’re here to discuss Jotun on PlayStation 4. How would you describe this game?

Jotun: Valhalla Edition is a hand-drawn action-exploration game set in Norse mythology. In Jotun, you play Thora, a Norse warrior who has died an inglorious death and must prove herself to the Gods to enter Valhalla. You explore vast regions of Norse Purgatory to find runes to unleash the jotun, giant Norse elementals, and then fight them using only your massive two-handed axe, the blessings of the Gods and your skills!


PS4B: This one has been in development for over two years now, and thanks to a successful Kickstarter campaign back in 2014, it is finally available on PlayStation 4 as Jotun: Valahalla Edition. What sets this version apart from those previously released?

Jotun: Valhalla Edition contains Valhalla Mode, a replayable Boss Rush mode with even fiercer versions of the already challenging Jotun. It unlocks as a New Game Plus mode, and is designed as the ultimate challenge for fans of the game. 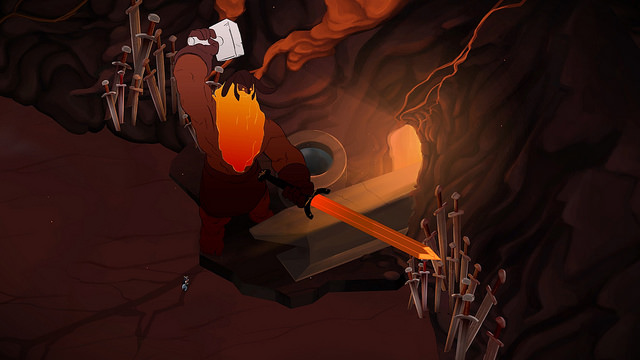 PS4B: It’s great to see that Jotun: Valhalla Edition includes a full trophy count with a Platinum trophy! How long would it take someone on average to get all trophies in the game?

We’re actually excited to find that our ourselves! We’ve added trophies to the list for the Valhalla Edition that should be a fairly tough challenge for all but the most skilled gamers to achieve. For now, it’s not *when* but *if* the average person will get all trophies in the game! 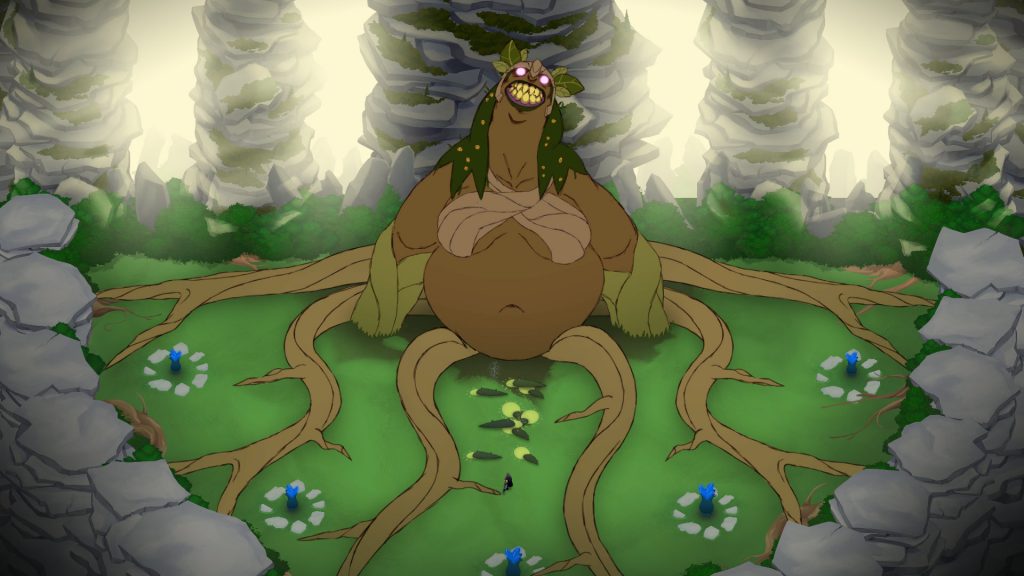 PS4B: Going back to the Kickstarter campaign, there was a moment where more Jotun were being considered for the game as part of a Stretch Goal. Are you considering working on said extra content to make it available as DLC for the game later in the year?

We’d love to come back to Jotun in the future but Valhalla is pretty much our final touch and our way of coming through with our New Game Plus promise on Kickstarter. So although we could do more, and we’re not saying we will, we view Valhalla mode as a fitting conclusion to the game, a nice way to finish it off. So for now at least, Valhalla Edition is the final version of the game. 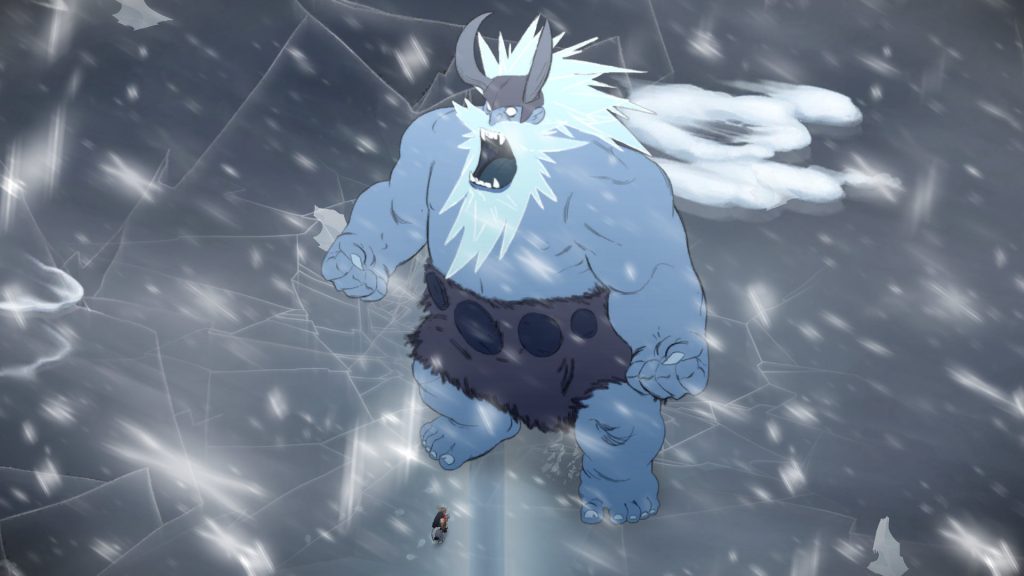 Just that Jotun: Valhalla Edition is out now on PS4, so please check it out! Impress the Gods!

A Game Made By A Single Person: Lost Soul Aside Looks Stunning So Far!