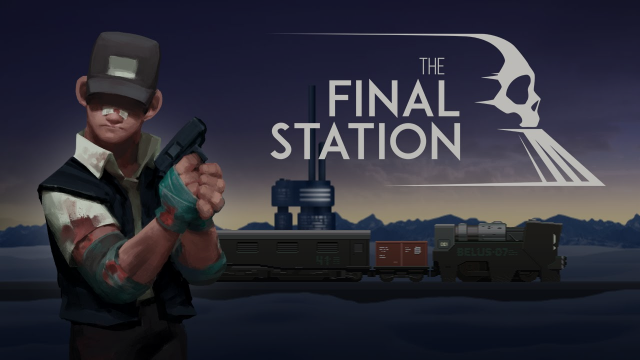 The Final Station from Do My Best and tinyBuild is a game I had been looking forward to playing ever since it was announced. Saving passengers in a dying world by using a train to take them through infested stations and on to safety? Presented in a great looking pixeltastic art style? Sign me up! Did the game live up to my expectations? Check our The Final Station review to find out!


The game starts 106 years after the “First Visitation” (whatever that was), and the sound of an alarm clock signals the start of a new day. As you walk around your house, you can open doors, climb ladders and scavenge for supplies – I found a pair of glasses worth $6 in a cabinet as well as some food in my fridge. I continued my search in the city, entering the local liquor store where I found a nice bottle of whiskey. 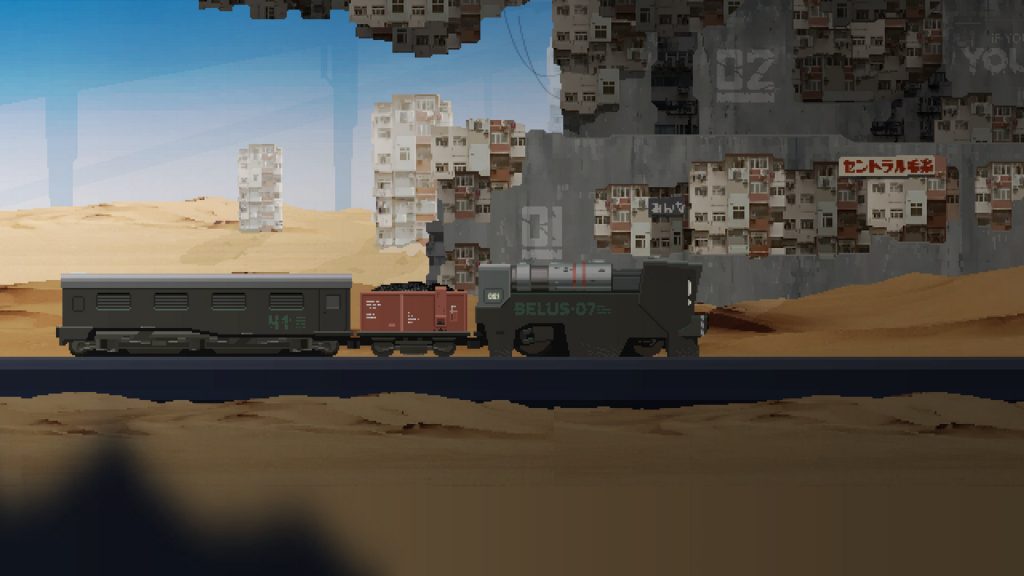 After continuing my search, I eventually realized I had to go to work, so I went to the station, changed into my uniform, grabbed some crafting supplies from a locker next to mine, and made my way to the train. I grabbed a code from the main office, entered into the panel on the blocker that was keeping the train from exiting the station, and got started on a journey into the unknown…

Controls in the game are simple. You move around with the left analog stick, interact with items with the X button, and that’s pretty much it for a while… until you get access to some firearms to help you stay alive against the onslaught of infected! 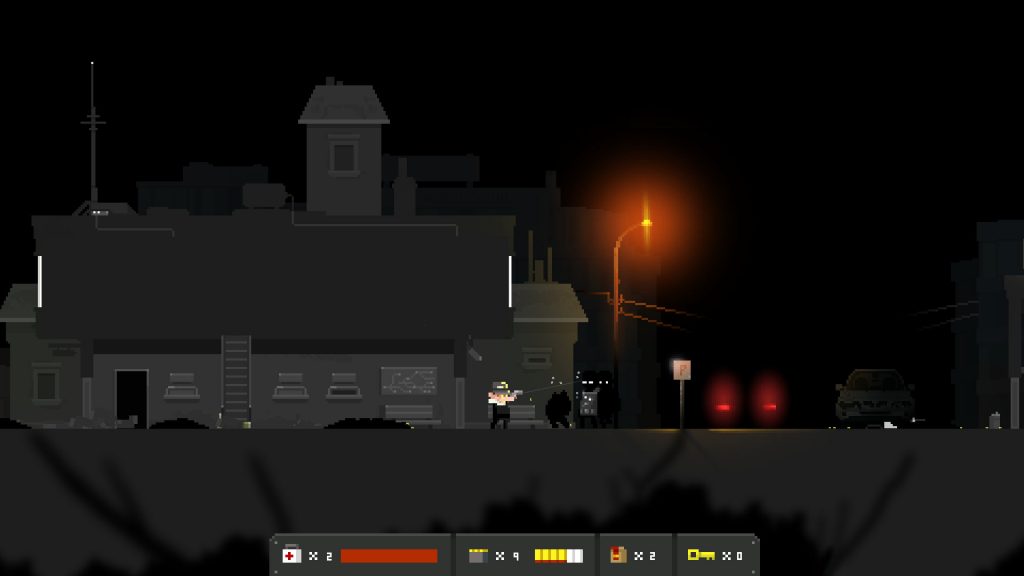 Once the train was going, I was told that it was an experimental model, which was a nice way of saying that everything was stuck with tape and things could go wrong at any time. So you’ll spend a lot of time managing the train, fixing things that need to be fixed. The ventilation system might go crazy so you’ll need to interact with the gauges to keep the train from overheating. 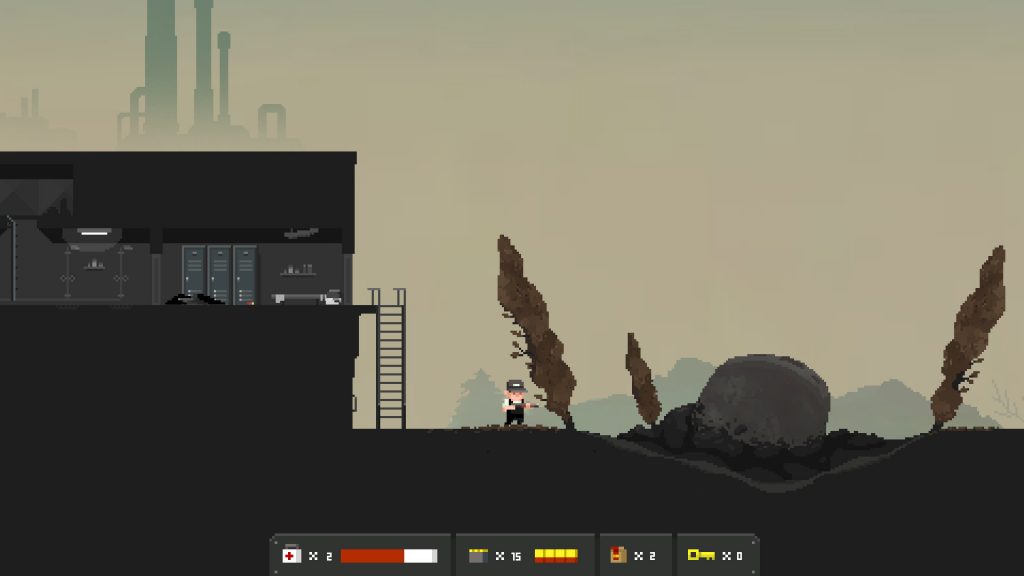 During your first 15 minutes with the game, you’ll be traveling to what seem like pretty normal cities… until you arrive at one with a military presence, scanners, and some very scared locals.

Passengers must be kept in tip-top condition, and that means feeding them when hungry and keeping them away from harm… if someone is bleeding (shown by a red drop icon) then be sure to use a medkit on said person, but do wait until their health is almost gone since they will continue to bleed, and healing them too soon will mean you’ll run out before they can get to their destination. 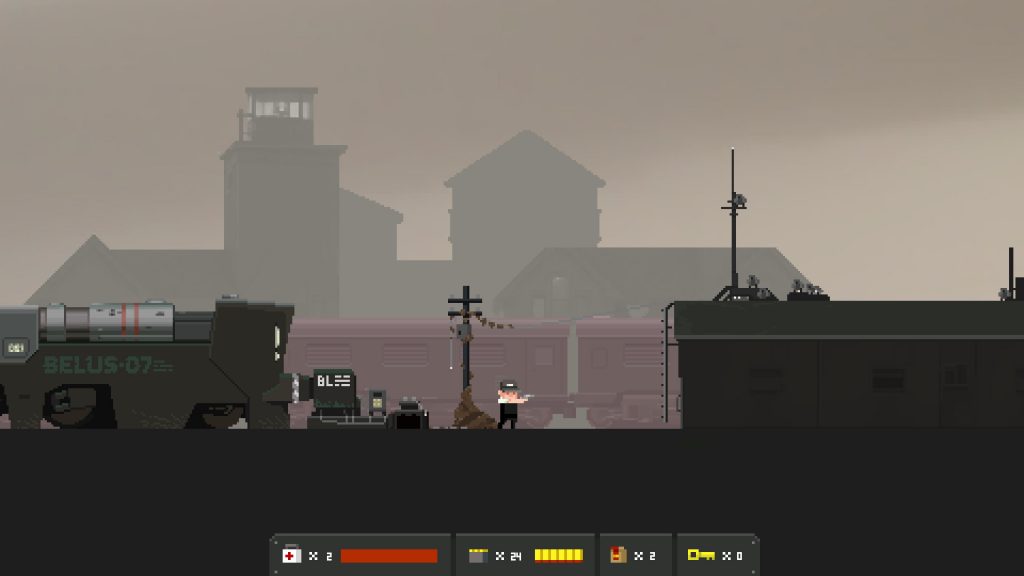 You’ll eventually need to get out of the train at each station to look for valuable supplies to scavenge to be able to craft the items you need… because the infected will be more than ready to get in your way, big time. Unfortunately for you, while a gun is very handy and useful against the infected, ammo is scarce, so you can’t just go out there guns blazing and expect to make it back to the train in one piece. So be sure to stock up on everything you need for your journey with the money you get as a reward for every survivor that makes it to the end of the trip in one piece. And after your first big trip is over, things will start to go south, and fast…

If you run out of bullets, and trust me, you will, you can still try to damage the infected with your fist. Melee attacks are activated with the Circle button, and you’ll sometimes need to use them to, say, break crumbling walls or break windows that are in your way. But if your fists are all that remains between you and a group of infected, you better hope they’re all of the slow variety and that the pack does not include any of the fast and nimble enemies that can kill you in a couple of seconds. 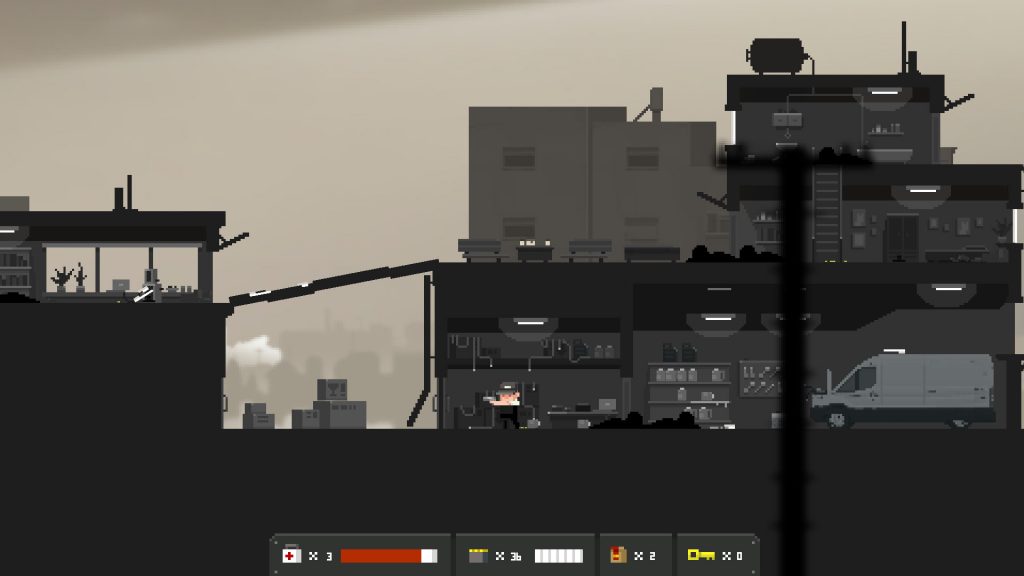 The Final Station includes ten trophies in total, and that means they’re all Silver trophies! They offer a nice variety of goals to achieve, from safely transporting passengers to a location to, say, shooting a bird.

I loved my time with The Final Station, and I can’t wait to see where it all ends. The gameplay is easy to understand, the graphics are great, and the game is fun. The one complaint I have about the game is that the typeset used is too small which makes reading messages and conversations very hard if you’re not sitting close to the TV. Other than that, after working on my The Final Station review, I can definitely recommend this one on PlayStation 4. 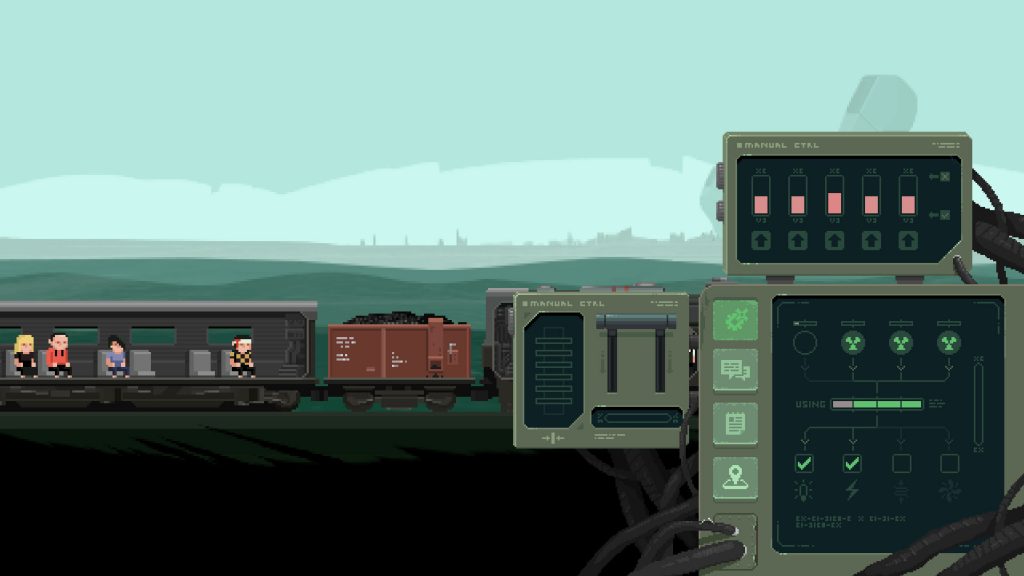 Disclaimer
This The Final Station review is based on a PS4 copy provided by tinyBuild.

Who Is Ready For A New Flash Sale?