A Journey’s End is the eighth and last episode in Minecraft: Story Mode, and it is featured in the Adventure Pass expansion set for the game. How does the series end? Let’s find it out in our A Journey’s End review!

Be careful, as this review does contain light spoilers about the story.

The epic conclusion to the Minecraft: Story Mode ‘Adventure Pass’ add-on series arrives!
With Harper leading them to the world of the Old Builders, Jesse and crew finally have their chance to return home… but it won’t be easy, and the stakes are high. You’ll need to take on opponents in a series of gladiatorial games to win your freedom, save your friends, and maybe, just maybe, make it back to your own world!


This new episode starts with a round of a mini-game called Spleef (which is actually an officially released mini-game) being played, which consists of shoveling the floor under your opponents so that they fall to their deaths on the lower platform. The last one standing on the platform wins! 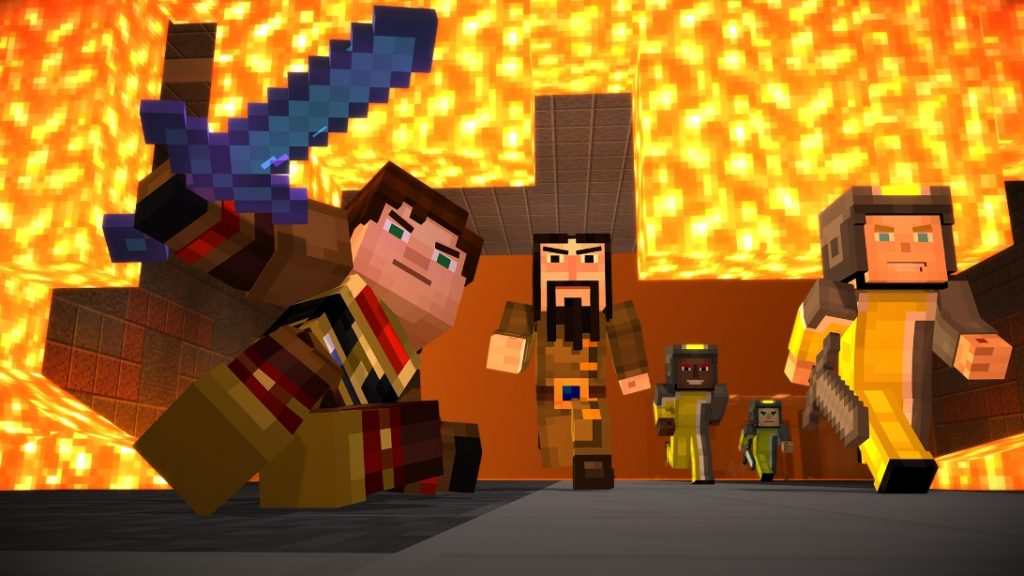 However, from Jesse’s point of view, this was not a mere game, and he thought that his friends had just been murdered under his eyes. This is when they get to meet with the mythic Old Builders. How will this encounter go? You’ll have to play this episode to know it for yourself as I’m not spoiling anything further!

This episode has a lot of great moments, and I actually laughed out loud more than one. Playing through this season was a blast, and like the previous episodes, it was beautifully rendered and very fluid on the PlayStation 4 hardware. 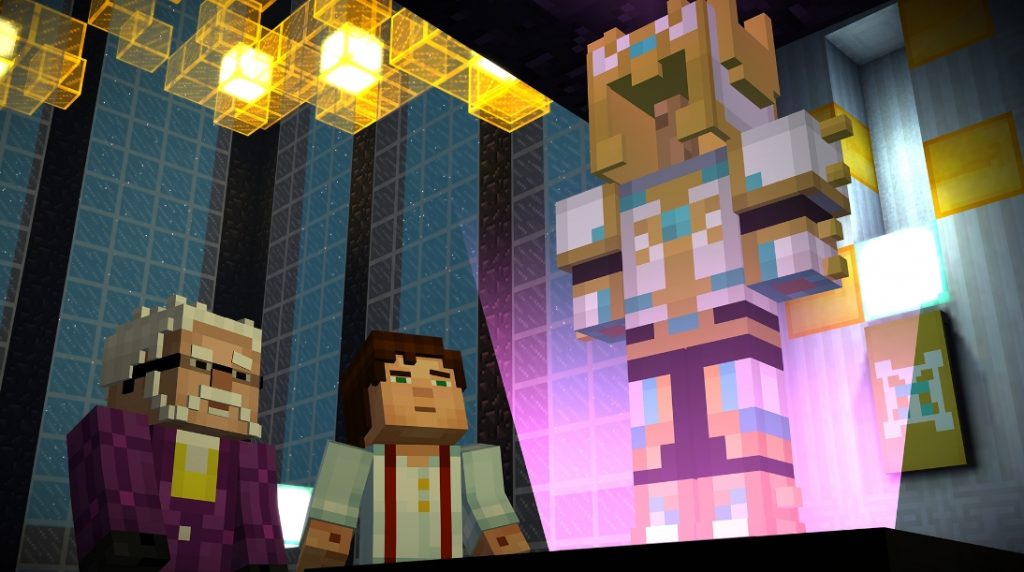 Episode 8: A Journey’s End? was great, and it concludes the Minecraft: Story Mode Adventure Pass expansion perfectly. After eight episodes spanning a year, I’ll really miss the adventures of Jesse and his crew. Oh, and the after credits scene is hilarious! It really made my time with this episode for this A Journey’s End review even more memorable.


This A Journey’s End review is based on a digital PS4 copy of Minecraft: Story Mode provided by Telltale Games.
0 comment
0
FacebookTwitterEmail