A Game Made By A Single Person: Lost Soul Aside Looks Stunning So Far!

Lost Soul Aside is a game made using the Unreal Engine 4 by a single man named Yang Bing. You might say that it’s not the only game that has been made by a single man (or a very small team), but in this case, the trailer is amazing! Don’t believe me? Check it out for yourself below!


As you can see from the trailer, this is one great game thanks to the power of the Unreal 4 engine, and the basics of some seemingly solid gameplay. I can’t wait for the game to be closer to release so that I can see if the game lives up to its current promise. The creator has been criticized so far for having a main character that looks A LOT like Noctis from Final Fantasy XV, but it’s something that can be adjusted down the line.

What did you think about this trailer? Let us know in the comments below! 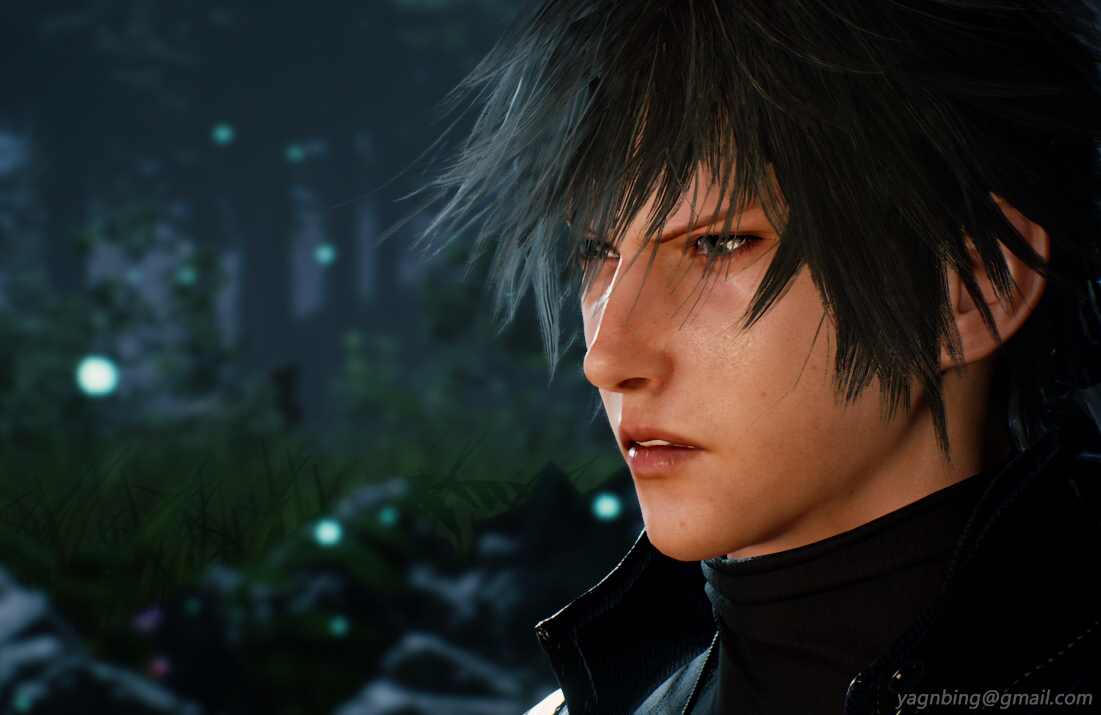