Dwayne Benefield, Vice President and head of PlayStation Vue, has announced that HBO and Cinemax will soon be available on the service! On top of this, HBO Now will be launched on PlayStation 3 and PlayStation 4 in the near future. How soon will you be able to enjoy these new options? Very soon!


HBO and Cinemax on PlayStation Vue, and the HBO Now app on PS4 and PS3 will launch ahead of the October 2 premiere of the highly anticipated new drama, Westworld, created by Jonathan Nolan and Lisa Joy. 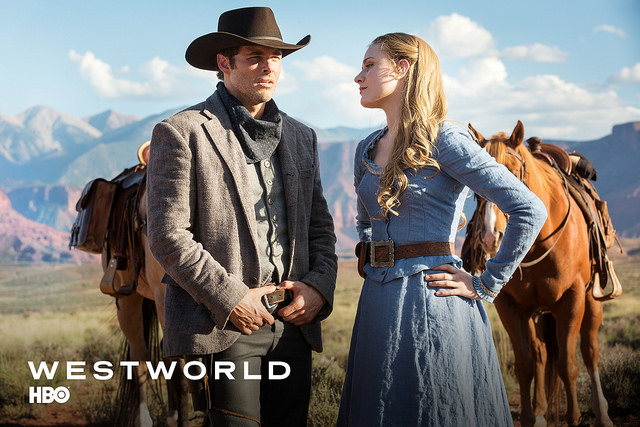 This is certainly great news for everyone since now two very requested options will be available for both of Sony’s home consoles. The price ain’t bad either since $15 a month is very affordable.

What do you think of the new offerings on the service? Are you considering subscribing to HBO or Cinemax once they are available? Let us know in the comments below!