SEGA got in touch with us with some great news! Yakuza 0 will be released on PlayStation 4 on January 24, in both the Americas and Europe! The game will retail for $59.99, and unlike the digital-only release of Yakuza 5, this time around the game will be available both digitally and physically! Come check out the game’s trailer below, a gallery of new screens… and start counting down the days to this release!


Although 1980s Japan appears to be a colorful wonderland on the surface, the bright lights and flashy clothes can only cover so much of the seedy Japanese underworld. It takes money, power, and respect to keep this alluring illusion running, and it just so happens that Yakuza 0’s two gangster protagonists are hungry for it all. Players will follow the genesis of Kazuma Kiryu, the rising Dragon of Dojima, and Goro Majima, before he’s known as the Mad Dog of Shimano, as they pursue the almighty Yen. The Japanese thug life isn’t all disco halls and phone clubs, because Kiryu and Majima will need to pass hellish trials and tribulations in order to be considered honorable Yakuza.


And here are several new screens for the game.The move to the PlayStation 4 has definitely bumped the graphics for the series! 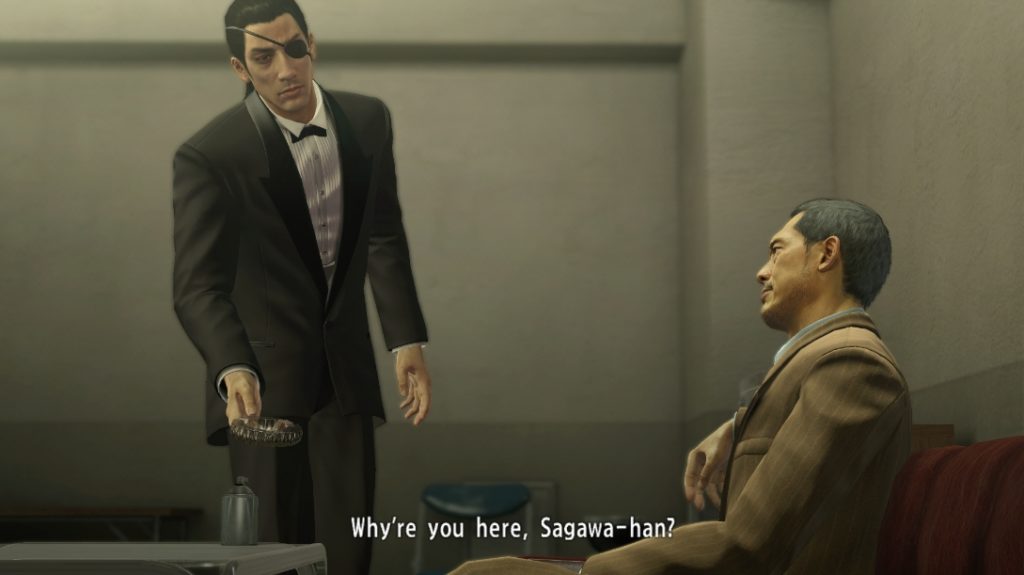 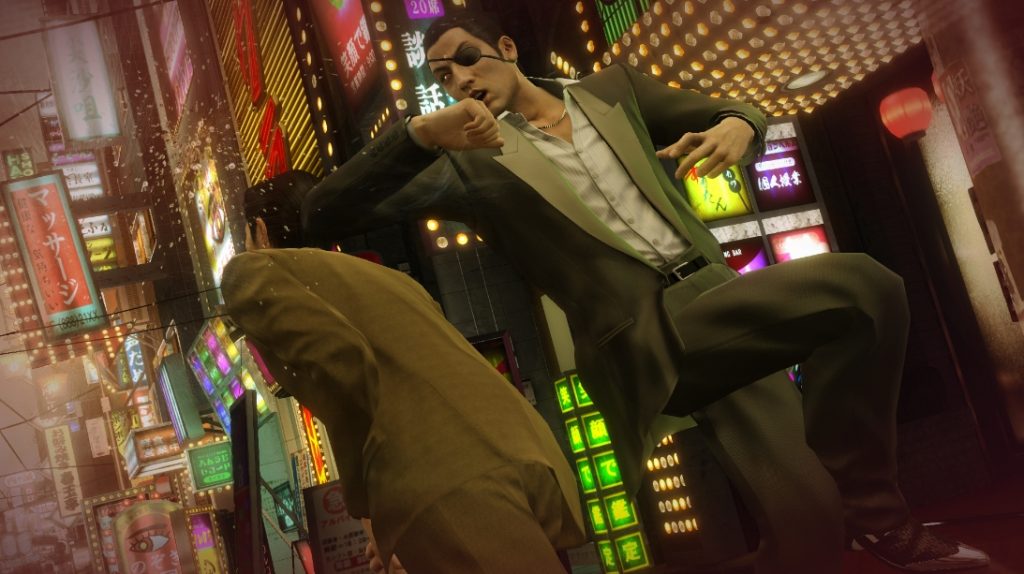 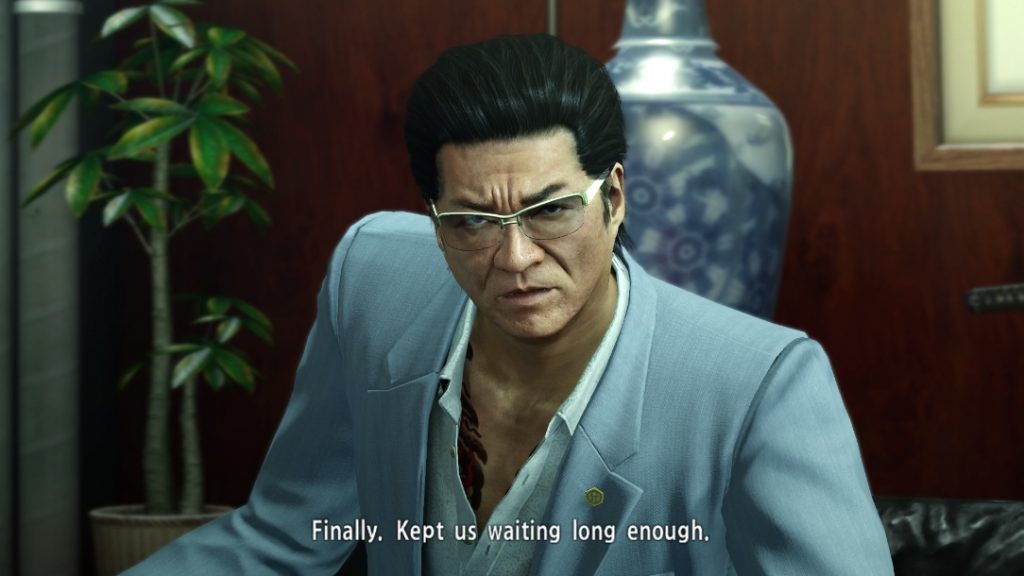 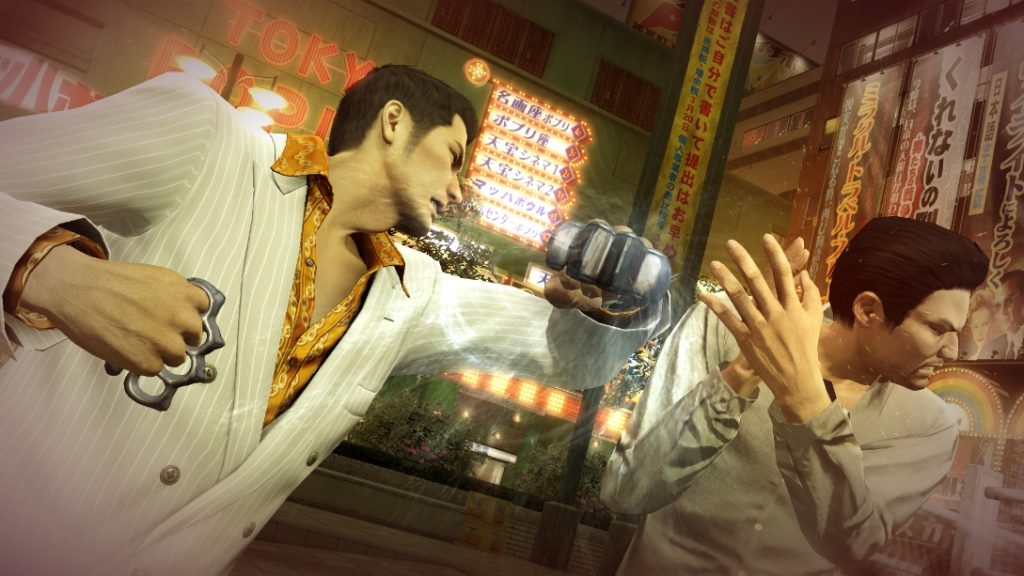 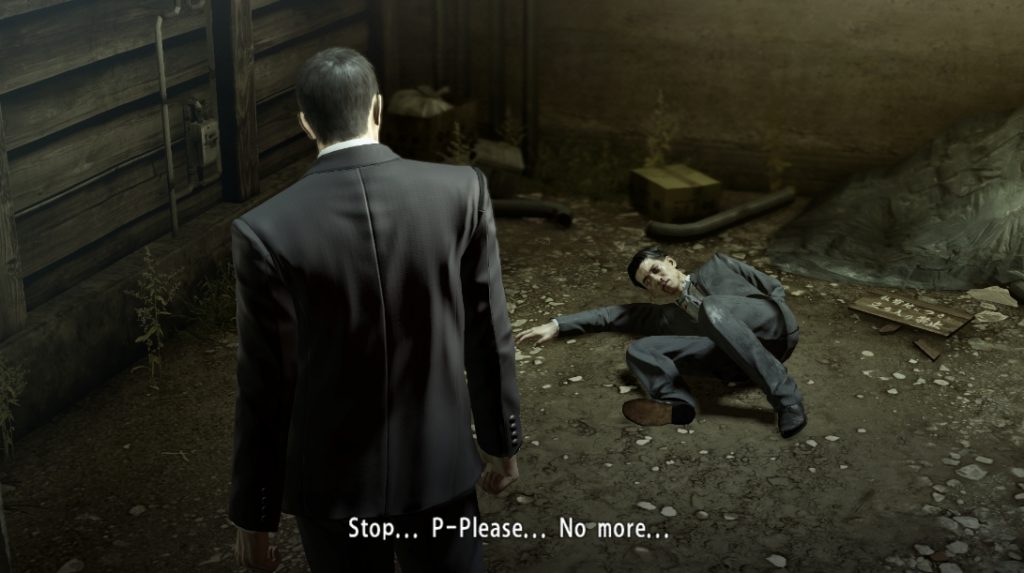