The Huntsman: Winter’s Curse Out Worldwide On PlayStation 4 | PS4Blog.net

After The Huntsman: Winter’s Curse from Desert Owl Games saw a release last week in North America on PlayStation 4, we wanted to let you know that the game is now out in Europe and Oceania as well! The trailer below will let you see why we’re having fun playing this adventure RPG for our review.


The story follows Elisabeth, a girl determined to uphold a vow to her dying father. Her journey leads her to team up with a mysterious man named Marcus, who has an ulterior motive to support Elisabeth.

In-game decisions impact the narrative of the game, which takes players to famous locations and encounters with familiar faces from the Huntsman films.

Players will explore the Huntsman’s fantasy world and collect equipment cards for use in combat. In each encounter they are dealt a randomly-drawn hand of their cards then select actions from those available cards to battle mythical opponents.


Elisabeth and her companions must risk confrontation with Queen Freya’s soldiers, bandits, rabid beasts, Goblins, Wisps, and yet-to-be-seen entities. While Elisabeth’s cunning will often allow her to outwit the enemy, she will not always be able to avoid combat. Sometimes she must engage in battle, players will choose from card-based abilities, granted from equipment, to perform attacks against their foes in turn-based active-time fights.

We loved the game’s art style from the moment the trailer started to play, and its gameplay mechanics definitely caught our attention, so be ready for our review for The Huntsman: Winter’s Curse right here at PS4blog.net!

Who Wants To See Over 20 Minutes Of Titanfall 2 Multiplayer? 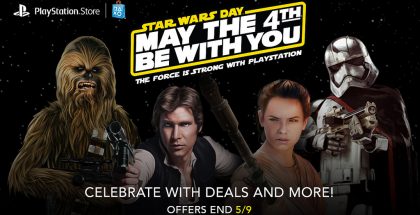 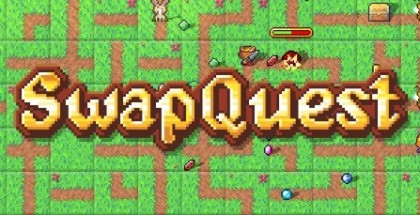 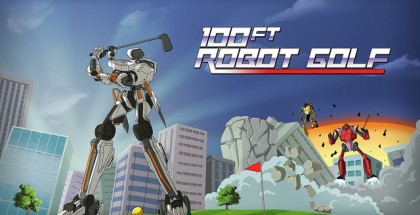 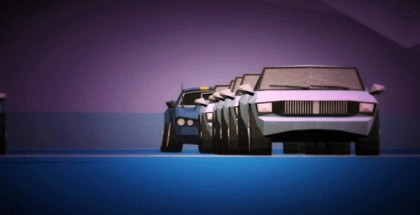