Since we’re working on a review for Armikrog, the spiritual successor to The Neverhood, that goes live tomorrow, we got in touch with Mike Dietz from Pencil Test Studios to talk about the game’s development and release on PlayStation 4.

PS4Blog: Hi Mike! Good to have you with us. How are you doing?

Doing well, thanks for asking. Staying busy, as always. Maybe too busy, but having fun. How are you?

PS4B: Doing great, thanks for asking! After a funded Kickstarter campaign and over 3 years of hard work, Armikrog is now avaialble on PlayStation 4 and Wii U. What stands out for you about the last 3 years of your life as you created this highly anticipated game?

It was a long and sometimes bumpy road, but I really enjoyed working with these characters, Tommynaut and Beak-Beak, and I am still humbled and grateful for the support of our Kickstarter backers.

PS4B: On that note, what ended up being the deciding factor for the extended delay of the game’s release?

To be honest, the coding of the game was a larger and more difficult task than we had anticipated. In the end our technical team did a good job, but it required more resources than we had originally planned for. 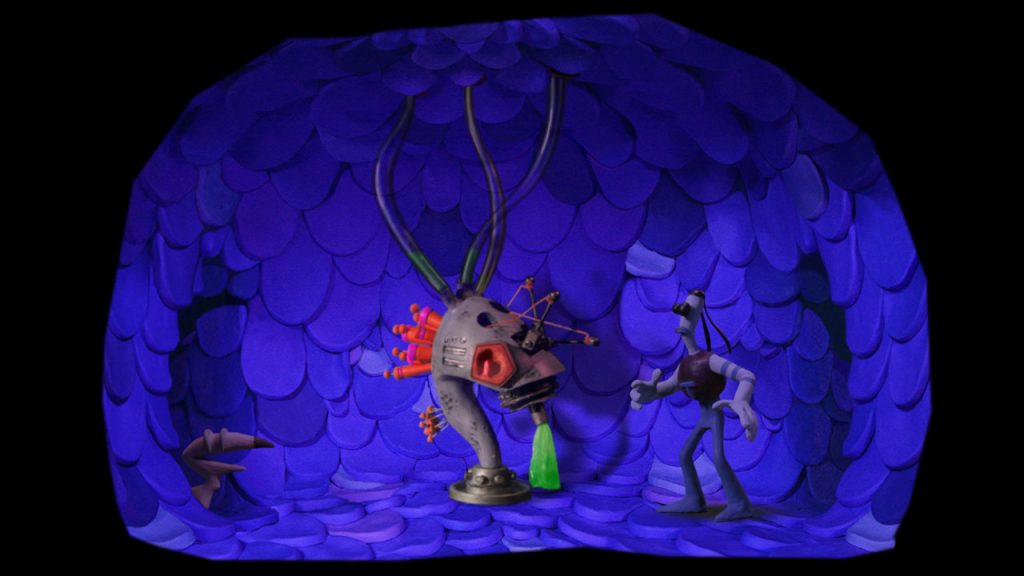 After much consideration, along with input from a number of our backers, we decided to forego a visual inventory screen and opt for the simpler interface of an auto-inventory, similar to our old game The Neverhood. However we did find that the GamePad makes interacting with the elements of the game feel better and much more intuitive. 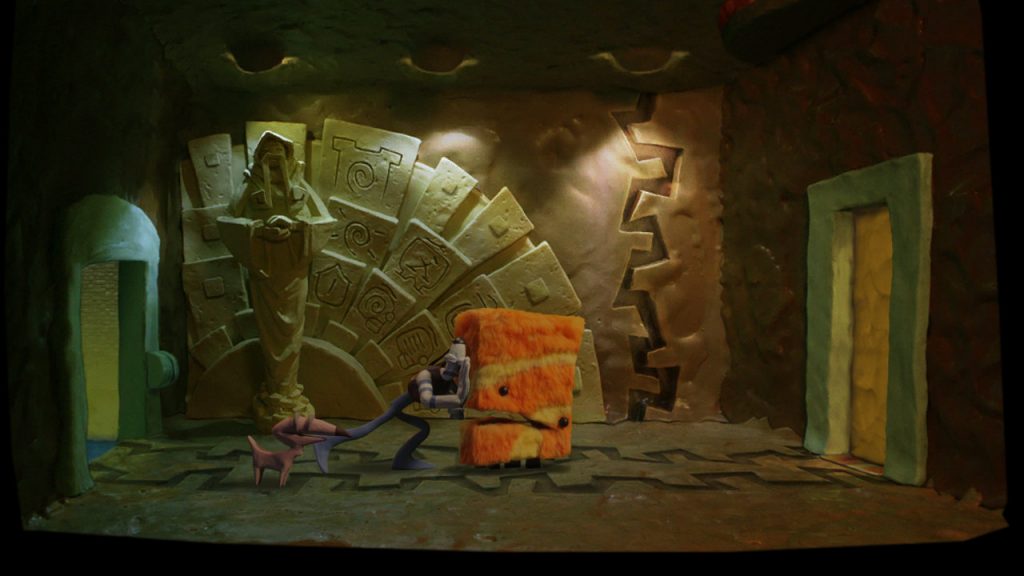 PS4B: As for the PlayStation 4 version, did the team at any point consider working towards including a full trophy count with a Platinum trophy as has been the case for other point and click games such as, say, Day of the Tentacle Remastered?

Not really. The immersive mood and sense of epic loneliness we were going for in the game doesn’t necessarily lend itself well to trophies and achievements. We did add them as needed, but we weren’t keen to make it a central part of the experience. 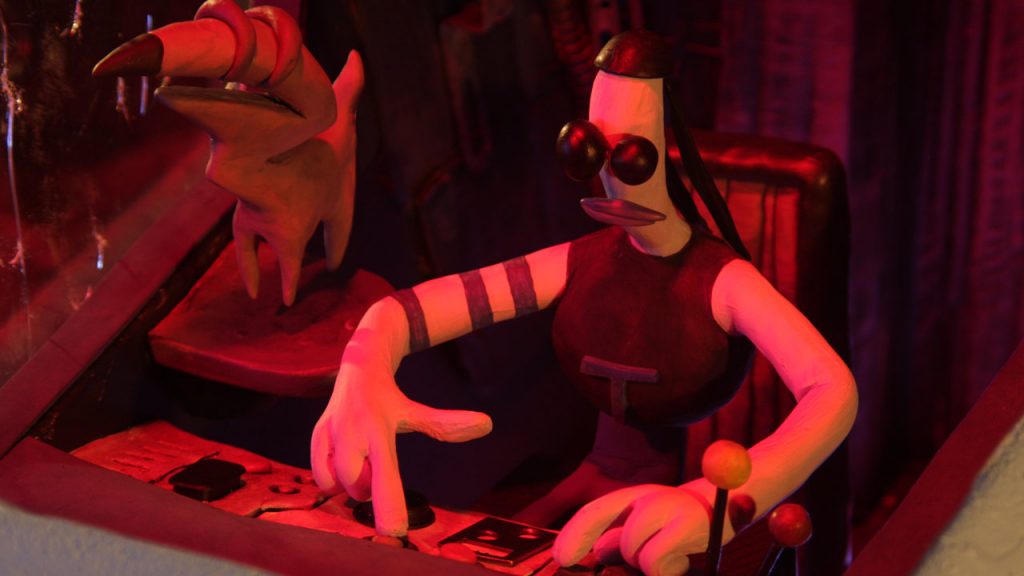 PS4B: With the game out on consoles, what’s next for Pencil Test Studios? Is there a chance for an expansion to be released for the game as DLC with new sections and puzzles? Perhaps a sequel to the game? A new project? Some much deserved rest?

Well we would certainly like some rest, but that doesn’t seem to be in the cards. We’re still working hard on finishing up all the backer rewards. We’ll have to wait and see how Armikrog does in the long run before we make any decisions on any sequel materials. In the mean time we’ve got some other potential projects brewing. 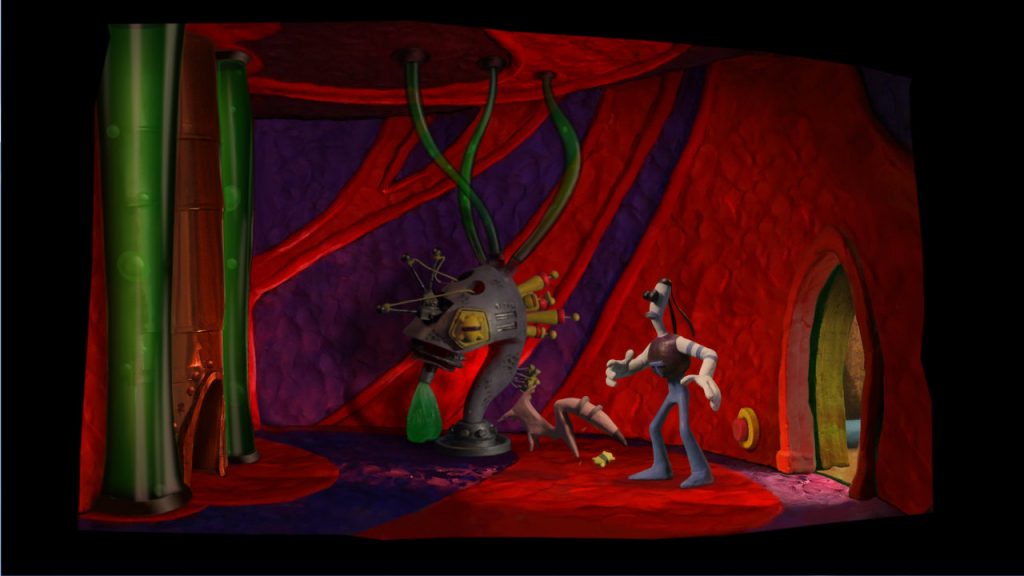 PS4B: Would Pencil Test Studios consider a physical Wii U or PS4 release for Armikrog? There’s a potential for that with publishers such as THQ Nordic (previously Nordic Games), or with companies such as Limited Run Games that offer, well, very limited physical runs of great games.

Again, we’ll have to see how the game does before we can determine if a physical release is justified. Personally I still love being able to have physical copies of my favorite games, but as an independent developer that’s an expensive proposition. 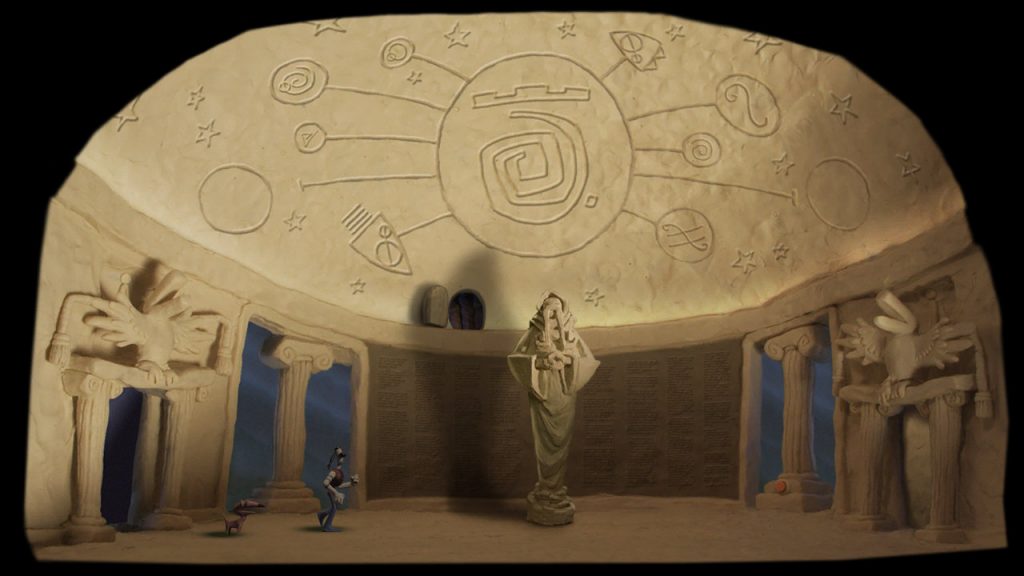 Just want to thank all of our backers once again for their support and patience. And thank you to you for taking the time to interview us both during our Kickstarter campaign and again now after release.

The Huntsman: Winter’s Curse Out Worldwide On PlayStation 4