[PS4Blog.net Interview] Benjamin Rivers On Alone With You

We’re currently playing Alone With You to bring you a review, and so far we’re enjoying this adventure title that is certainly very different from indie dev Benjamin Rivers’ previous game. We got in touch with him to talk a bit about the game’s development.

PS4Blog: Hi! Thank you for joining us. Could you please get us going by presenting yourself to our readers and letting them know a bit about your work?

Hey there! I’m Benjamin Rivers, a game designer whose last title was Home for PS4, Vita, Steam and iOS. I love making narrative adventure games, and I also wrote and illustrated the graphic novel Snow, which is also now a feature-length film.


PS4B: You’re back on PlayStation 4 and PlayStation Vita with Alone With You. How would you describe the game to someone who has never heard of it?

Alone With You is billed as a sci-fi romance adventure — or as I like to call it, Star Trek crossed with awkward online dates. It’s a narrative-based adventure game that lets you explore, dig deep into a story and make some surprising connections with some hopefully interesting characters. 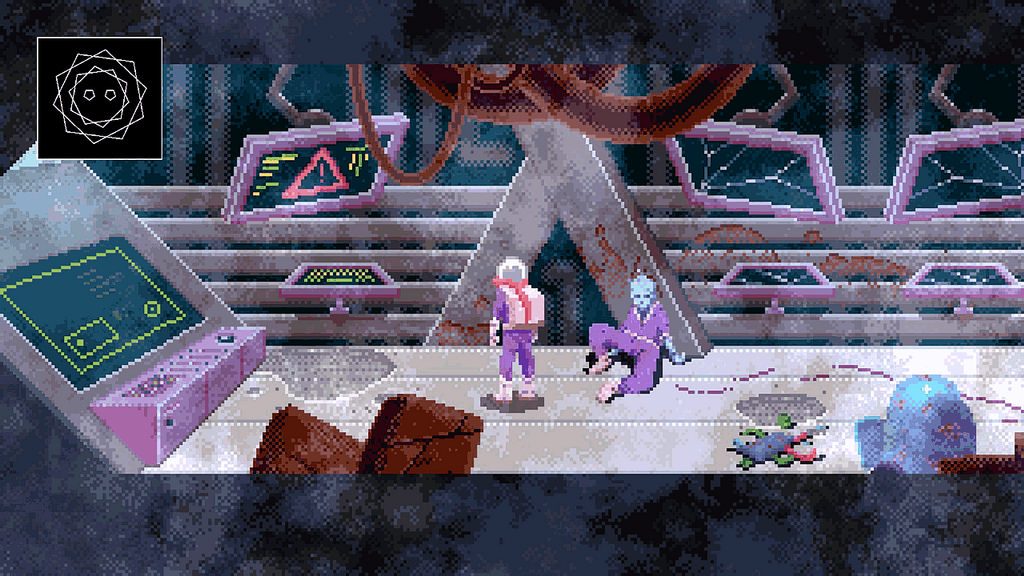 PS4B: What made you decided on developing a game that is so different from Home?

To me, Alone With You is a continuation of what Home started — a game where narrative drives the gameplay. and the two are intertwined. But, after the bleak, dark subject matter of Home, I was ready to make a game with a slightly brighter color palette.

PS4B: Romance plays a big part in the game, which is interesting considering its “world is over” setting. What pushed you to take this approach to storytelling?

The game is like a summer romance — it’s awkward, not quite what you expect, and you have to make the best with the time you have. I wanted to make a romantic game that wasn’t traditional, like most dating sims, and provided a more complex, mature take on the subject. Love ain’t always easy, but it’s never boring! 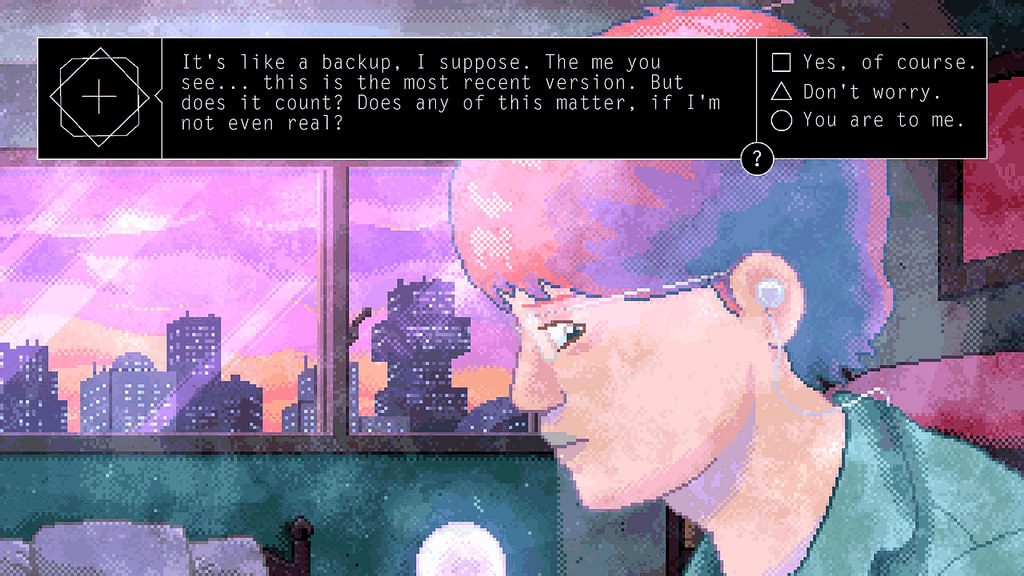 PS4B: How long will it take someone to play the entire game to unlock one of its endings?

Average play time is about six hours — considerably longer than Home. I wanted to try a more ambitious scope this time around, and get really deep with multiple plots and whatnot! But it’s structured in such a way that you can play for a short period of time, take a break, and come back when you’re ready.

PS4B: It’s great to see an indie game with a Platinum trophy! On that note, are there any missable trophies in the game? Is this done on purpose to encourage multiple playthroughs to learn more about each of the four holograms players will meet in the game?

You will definitely have to play the game more than once to unlock every trophy — not because I’m trying to waste your time, but because some of the trophies are tied to narrative approaches to encourage exploring new avenues while you play.

PS4B: Since Alone With You is done, are you currently taking a break or have you already started working on your next game? If so, could you share some info on said new project?

Nothing to announce right now! But this thing you call a “break” sounds like a great idea! 🙂 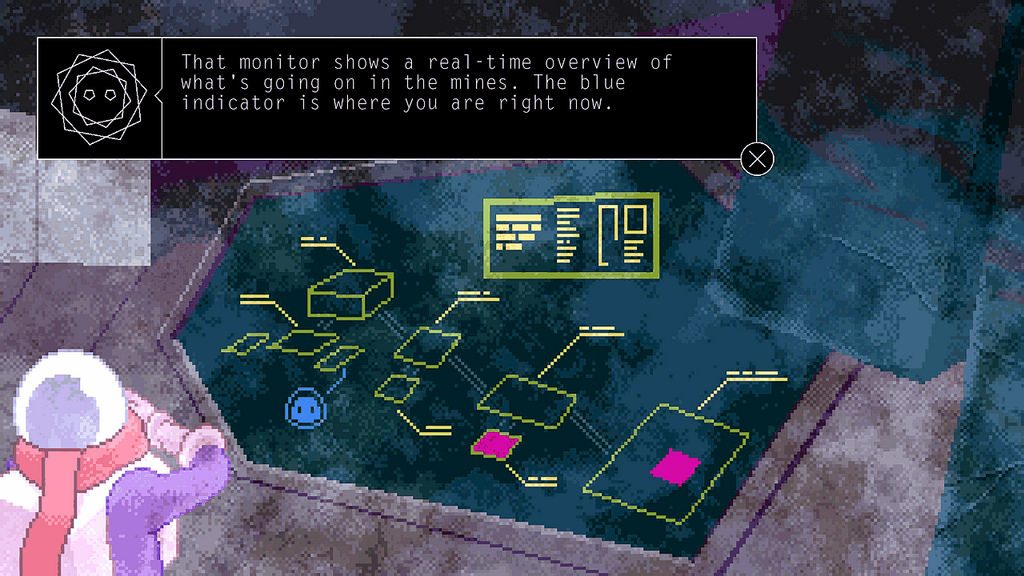 I hope everyone enjoys the game! And please make sure to find me on Twitter to tell me what you thought.