Lifeless Planet: Premier Edition is a puzzle platformer now on PlayStation 4. You play as a volunteer Astronaut in a crew on a mission to a planet devoid of life that is far beyond our solar system. You and the crew are to explore said planet since it is supposed to be capable of sustaining human life. Come read our Lifeless Planet: Premier Edition review to find out more about this game!


Unfortunately, it turns out that this trip was one-way only. After crashlanding on a desolate planet, we discover that the planet we are about to explore is not a very hospitable one. On top of that, the whole crew has gone missing, so we must explore this new planet as we try to find the other crew members crew.

The planet is just one big huge desert, and there is absolutely nothing there to sustain human life. There are plenty of rocks, a waterfall… a few dilapidated buildings, and even a graveyard – but I highly doubt humans are buried in those graves. Unless, of course, there was another human expedition sent to the planet before us. Maybe a natural disaster hit the planet, and this is all that’s left? 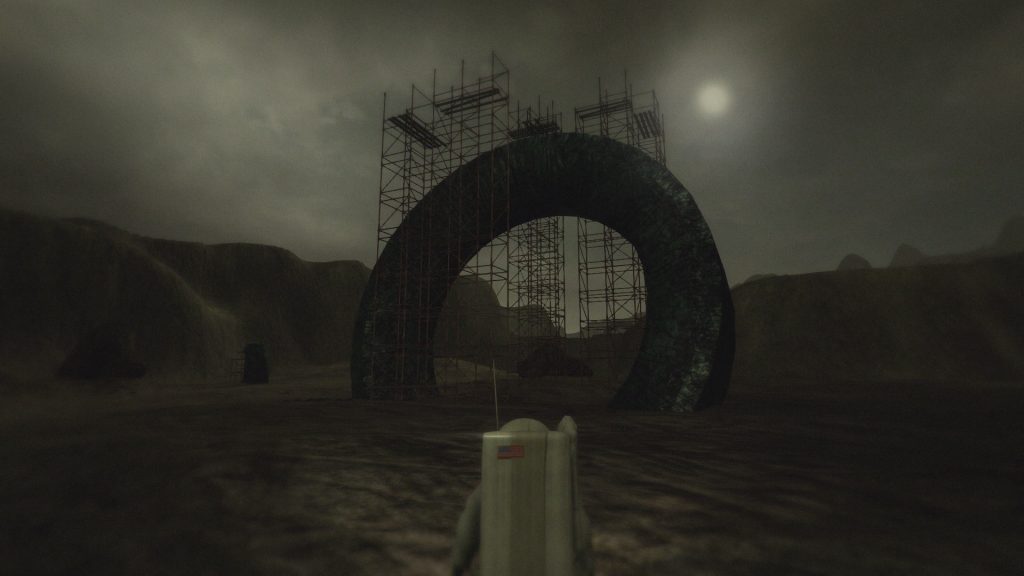 Lifeless Planet: Premier Edition is a game all about exploration. As you explore you will discover abandoned buildings and other evidence that supports that there was once life on this forsaken planet… but what if it’s all fake? There is only one way to find out!

The Astronaut you control experiences hallucinations of his wife and a bed, and nothing in the game really answered my questions about those. Things are left to players to interpret what is going on, so perhaps this will be later explored in another game? 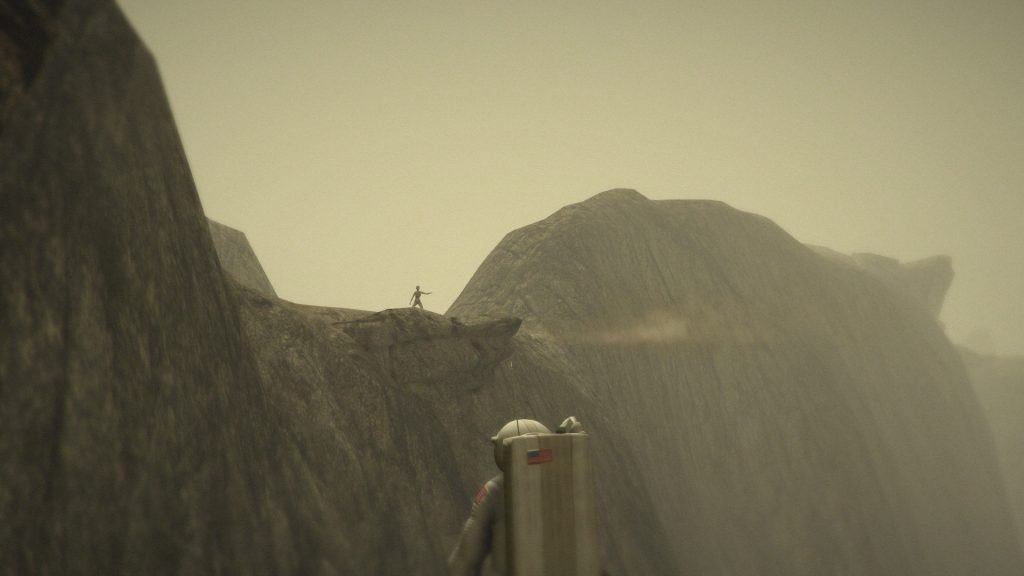 As you walk around you’ll eventually run into one of the many collectibles available in the game. You’ll find two types of logs that are pretty important as the story will unfold with each audio and personal log you find. You’ll see a white glow in the sand, and if you get close enough, you will automatically collect it.

You are equipped with a jetpack and a robot arm, and you’ll use them as you traverse the terrain and jump over huge gaps to progress to other parts of the planet. There are also some puzzle mechanics thrown into the mix as well. For example, you will encounter a locked door that must be opened by following the clues at hand. At another point, you might not be able to climb to a ledge even after using your jetpack, so you might need to search the area for a solution to your predicament. 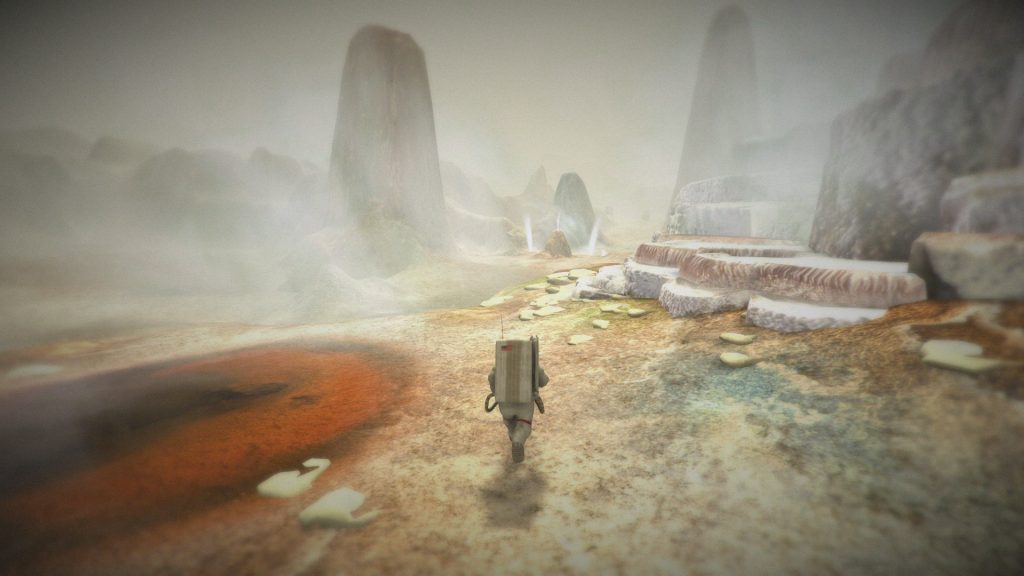 The game is very enjoyable and even includes a full trophy count with a Platinum trophy! Several of the trophies are missable, so be sure to look everywhere for collectibles so that you can get all of them during your first run! One trophy asks that you die in every possible way to collect it, and this one is tricky since during my time with the game I only died once! There’s one for finishing the game in less than 4 hours, which is very doable. And then there’s the big one for completing the whole game in a single session without dying! For this, you can’t quit the game, pause it or go into sleep mode. You genuinely need to set aside 2-3 hours to take a shot at a no death run, so good luck with that! 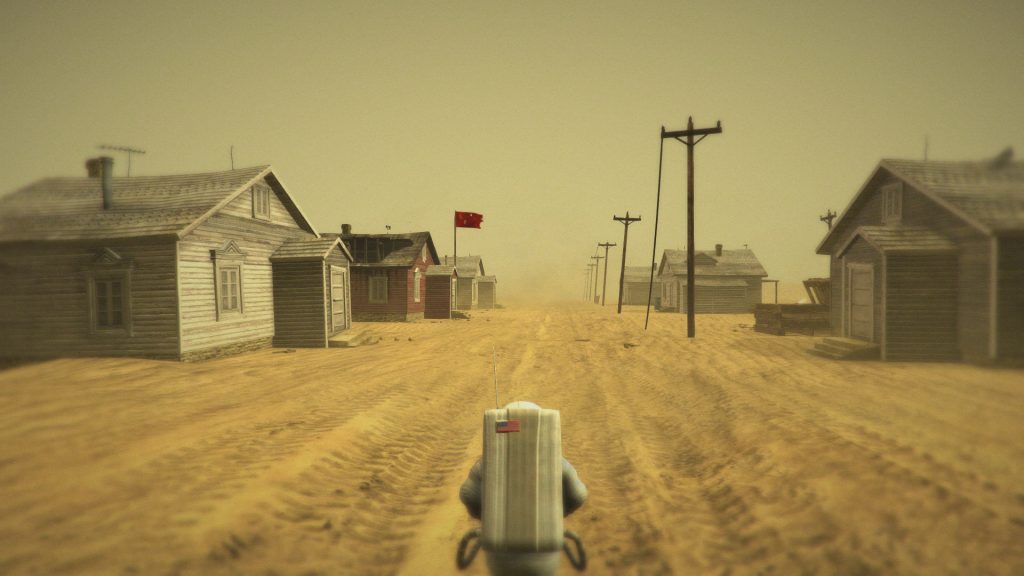 It was great to play Lifeless Planet: Premier Edition on PlayStation 4. The graphic upgrades for this version and optimization here and there make it the definitive version, and who doesn’t like an indie release with a full trophy count? I definitely had fun writing this Lifeless Planet: Premier Edition review, and I hope you try out this game soon! 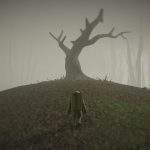 Team Ikari Warriors Coming To THE KING OF FIGHTERS XIV

We Have A New Trailer Available For Yomawari: Night Alone!