Hard Reset Redux from developer Flying Wild Hog and publisher Gambitious Digital Entertainment is a remastered version of Hard Reset, a PC game released back in 2011. This is the definitive version of the game, with all DLC implemented into the game. Want to find out if this remaster is better than the original? Then come read our Hard Reset Redux review!


You control Major Fletcher, an army veteran of the CLN who finds himself in Bezoar, the last remaining human city, right in the middle of a massive conflict. Can he survive the onslaught of deadly enemies out to kill him? Can he find the truth about what is really going on? 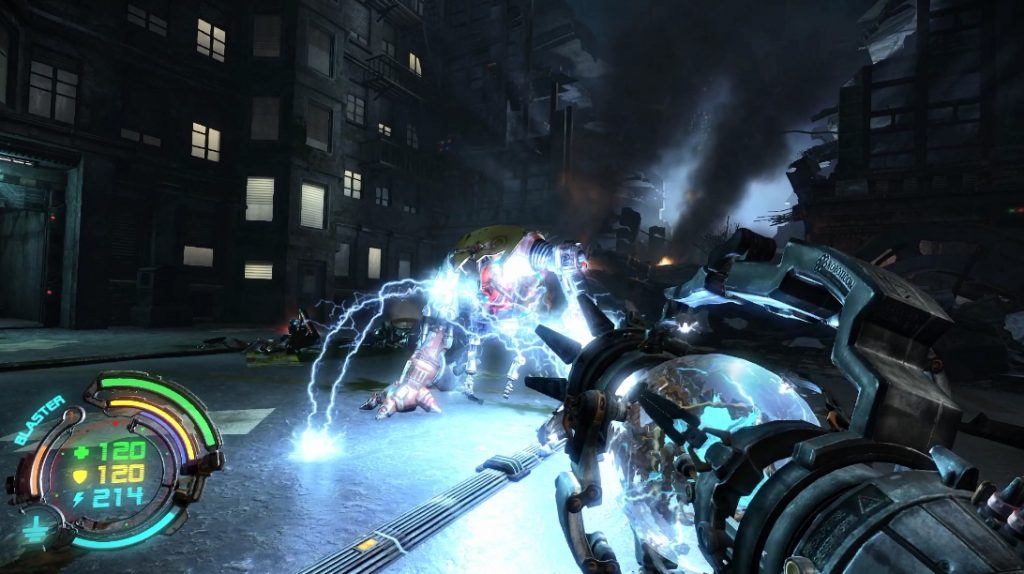 This cyberpunk first-person shooter offers a very entertaining single player campaign that brings plenty of action to Sony’s PlayStation 4 console. The game presents its story in stylized comic book cutscenes that are fully voiced, which helps to properly set the mood for your mission. As expected, something has gone terribly wrong – robots have grown more vicious and deadly than ever. 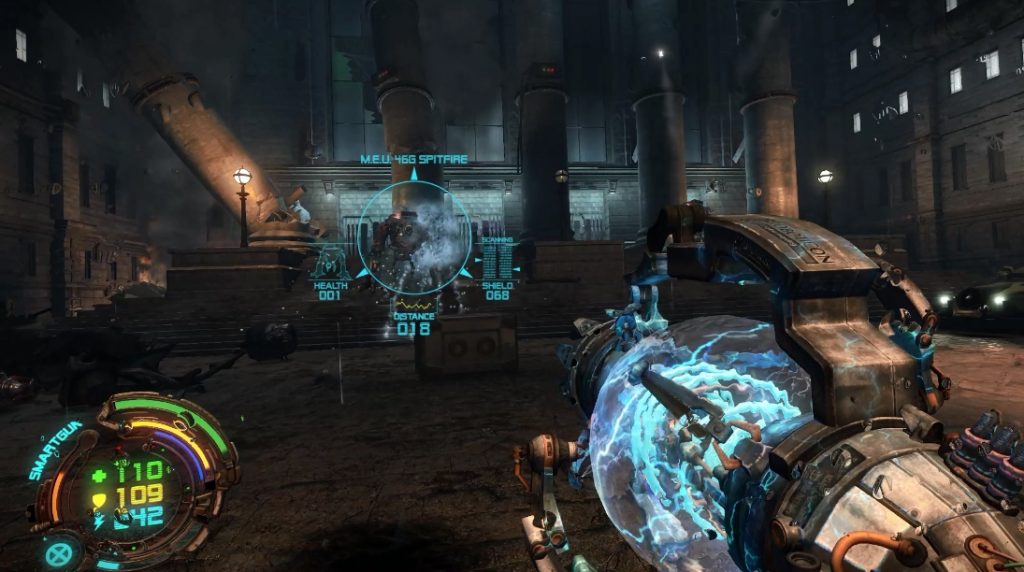 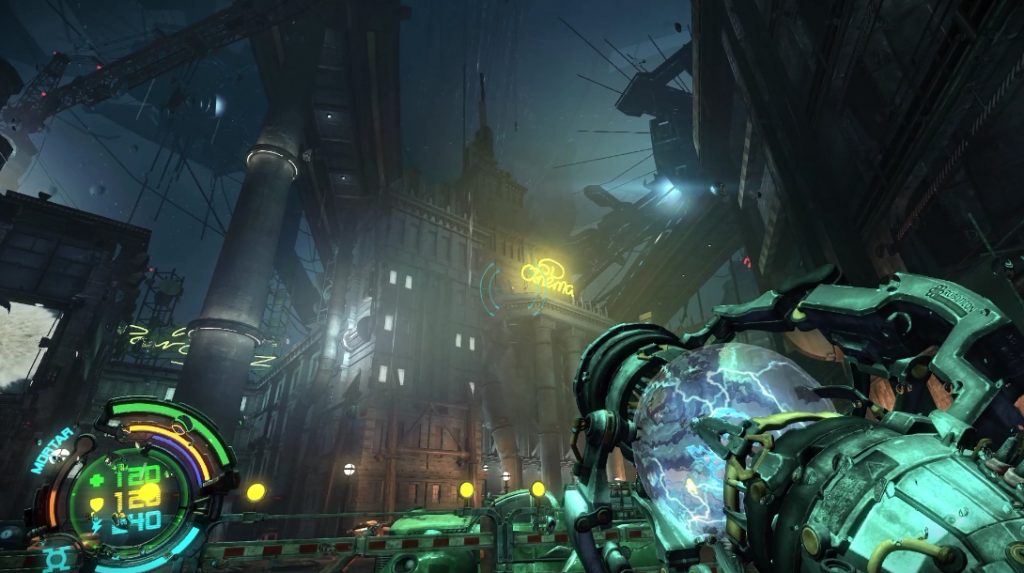 There’s plenty of secrets to find in the game, so be sure to search in every level for any damaged walls that can be destroyed by the explosives or hardware conveniently placed close to it. Some secrets are also simply hidden behind objects on paths you usually wouldn’t take to continue with the game’s story, so keep your eyes open and search everywhere! The really tricky ones are hidden at weird spots that are a pain to reach, but the nano boost is worth it, so get to it! 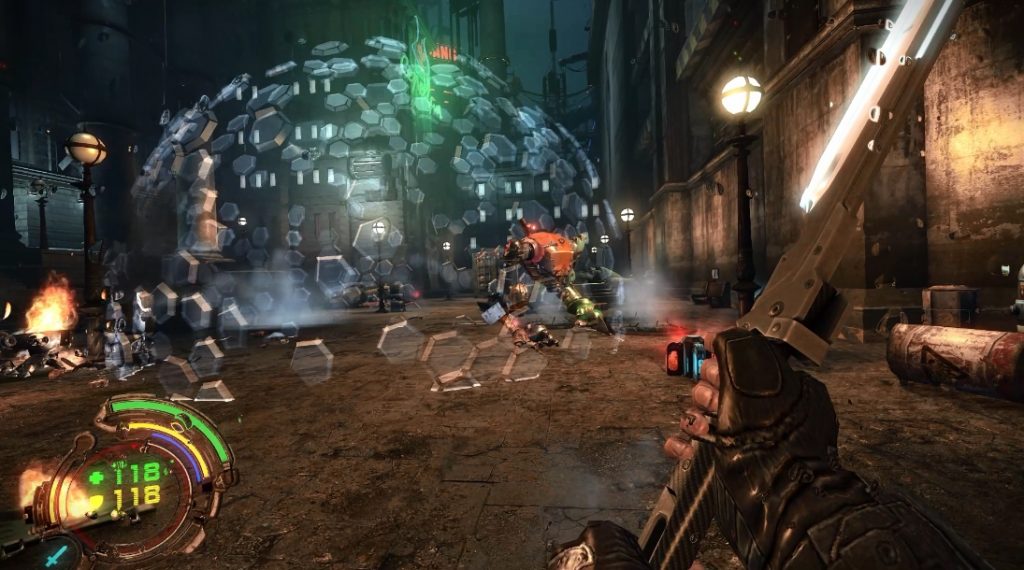 You’ll find upgrade stations where you’ll be able to unlock and improve your arsenal and equipment, installing new mods and upgrades that will make your life easier. I suggest you unlock the Grenade Launcher as soon as possible at the upgrade station since it will make your life a lot easier, especially against groups of small enemies since a single grenade can take all of them out. Upgrading at every station is a must because enemies will become deadlier and faster as you progress through the game, not to mention that there are trophies tied to upgrading in full for each of the three categories. 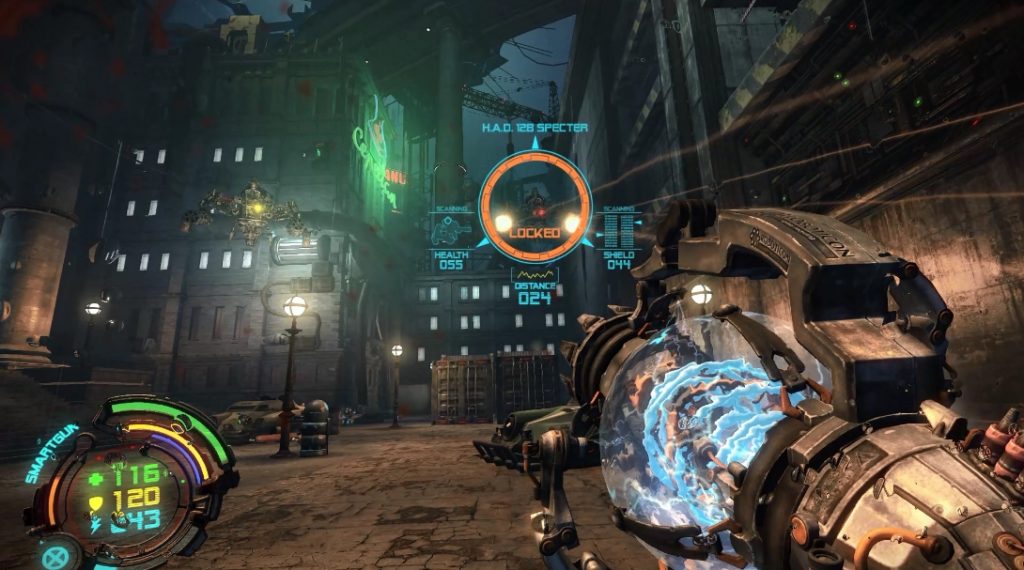 Speaking of trophies, you’ll be happy to learn that Hard Reset Redux features a full trophy list with a shiny Platinum at the end of the road! The list has 40 Bronze, 12 Silver, and a single Gold trophy, and includes everything from completing the game at the different available difficulty settings – luckily difficulty stacks, so you can complete the game once in the highest difficulty to unlock the lower difficulty trophies… BUT this also unlocks a new harder difficulty setting that also needs to be completed, so you’ll need to finish the game at least twice to get the Platinum. 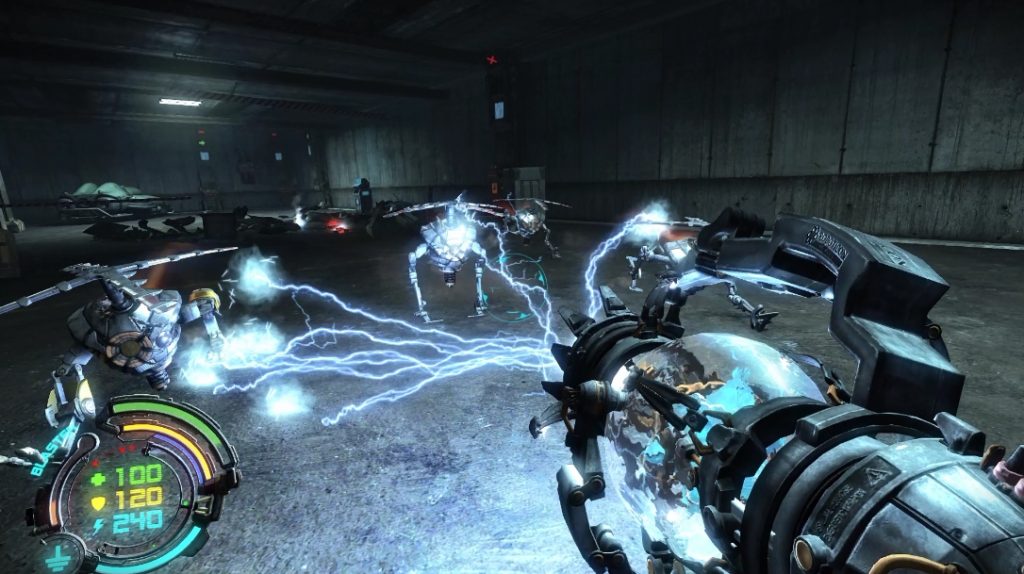 Disclaimer
This review is based on a PS4 copy of Hard Reset Redux provided by Gambitious Digital Entertainment. 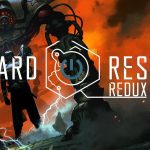