You’re stuck in the fortress of Armikrog. Not only must you survive, you must also find out what disaster has happened here. Can you unlock its secrets? Come read our Armikrog review to find out more about the game!

Armikrog is a unique stop motion clay animated point and click adventure game from the creators of Earthworm Jim and the Neverhood. Follow the adventures of space explorer Tommynaut and his blind alien talking dog Beak-Beak, as they unravel the mysteries of the fortress that holds them captive through exploration and puzzle solving!

• Follow the adventures of space explorer Tommynaut and his blind alien talking dog Beak-Beak, as they unravel the mysteries of the fortress that holds them captive through exploration and puzzle solving!
• Loveable characters designed by Doug TenNapel creator of the Earthworm Jim and developed by creators of The Neverhood, Ed Schofield and Mike Dietz.
• Rich cast of voiceover talent brings Armikrog’s characters to life, including well-known actors Jon Heder (Napoleon Dynamite), Rob Paulsen (Pinky and the Brain) and Michael J. Nelson (Mystery Science Theater 3000).
• Original soundtrack created and recorded by American songwriter and record producer Terry Scott Taylor.

Armikrog is an interesting game brought to us by the minds that created Earthworm Jim and The Neverhood. It’s a surrealist adventure game brought to us entirely in claymation (remember ClayFighter 63 1/3?). The game is a point and click adventure that takes you through the mysterious fortress of Armikrog as you solve its puzzles and try to thwart the evil presence that has attacked it. 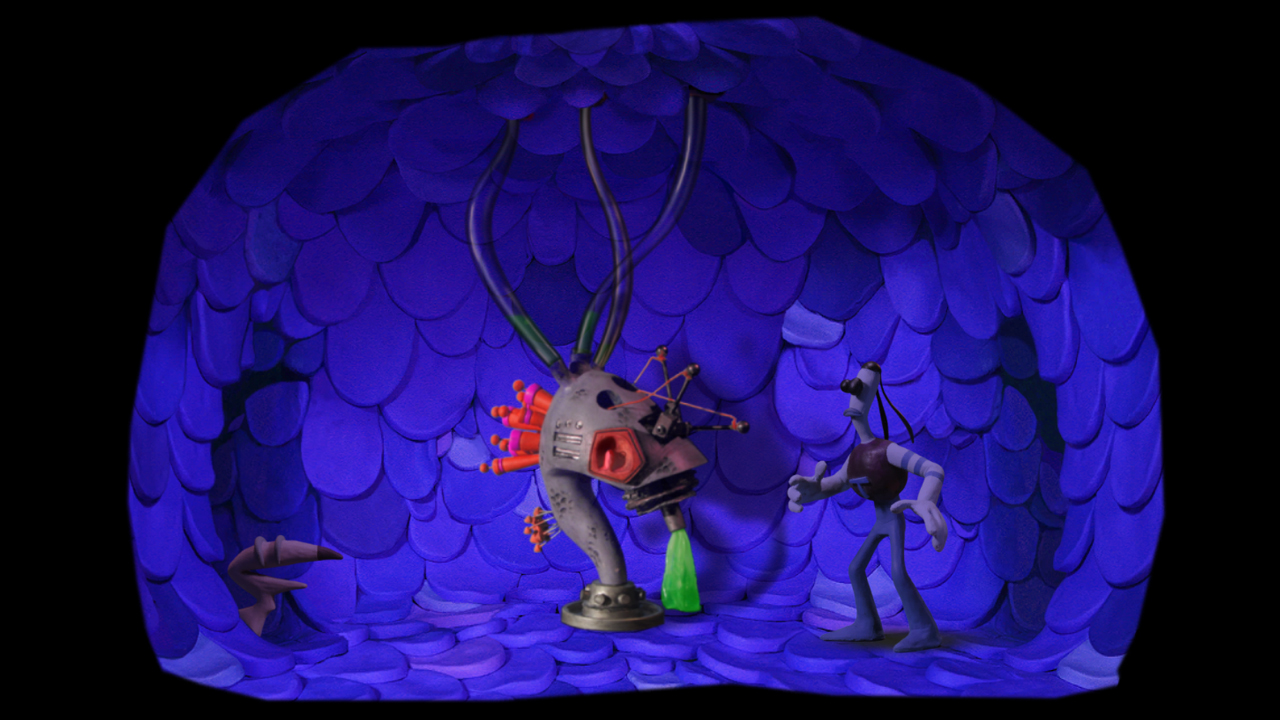 Due to its nature, at its core, you’ll be playing by using a cursor to navigate the screen and interact with objects. I did find the game didn’t really explain itself well in the opening since you don’t actually have an inventory screen of the objects you collect, so you need to manually keep check. For the most part, you are just collecting levers, switches, and power sources and using them to interact with machines. Once you get going it starts to make sense, and you’ll start exploring the Armikrog with ease, but a short tutorial at the start would have been great.

You can also explore the fortress as your faithful companion Beak-Beak, which will let you get to some areas you normally couldn’t. Beak-Beak sees everything in black and white, and the world goes all wavy as well, giving areas a different feel. He can find items that Tommynaut would miss and bring them back to him so that you can continue with your adventure.

It actually comes off as a great starter game for people who want to jump into the point and click genre as you are not getting the obtuse puzzles involving objects interacting with other objects that don’t necessarily make sense, just like we doid back in the day. 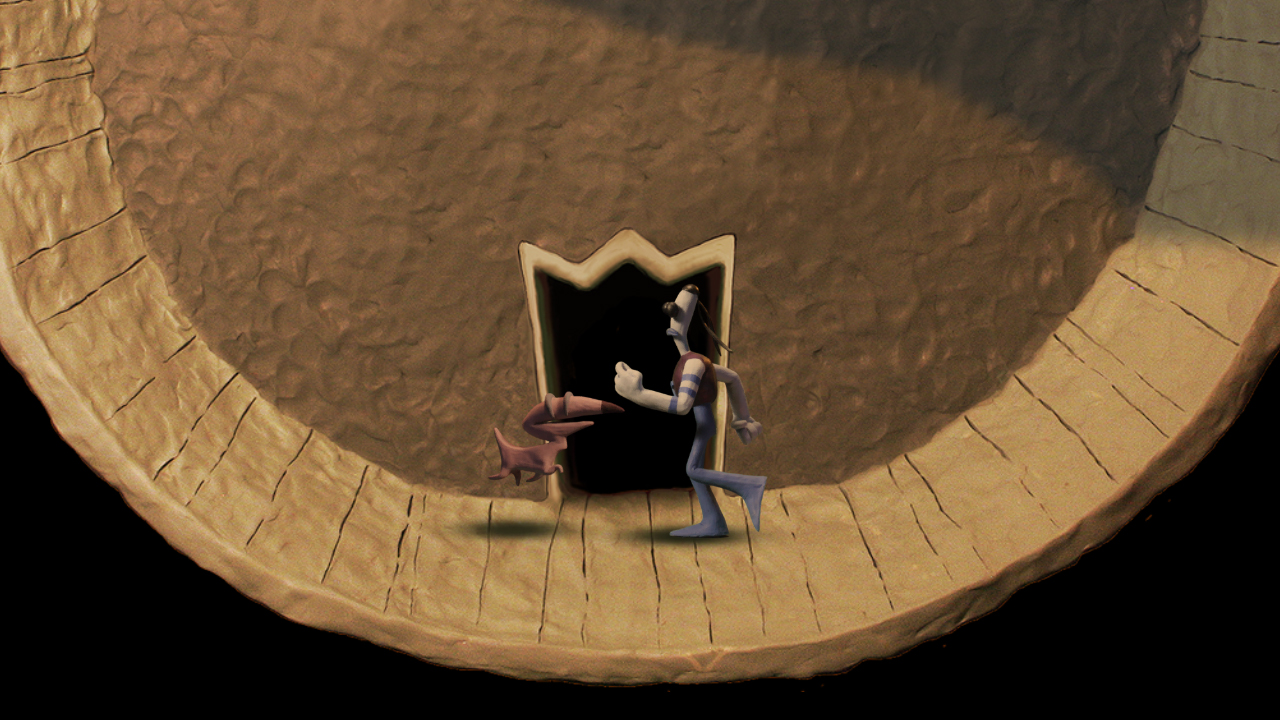 The game is short overall with probably 4-5 hours of total gaming time depending on how good you are at puzzles. That’s not bad for an adventure game, but I was definitely surprised when it was over and the credits rolled.

While the game doesn’t have many obtuse puzzles involving objects, it does contain some puzzles which vary in their content of fun. Most of the puzzles make sense once you explore the areas around you. There are two repeated puzzles which I didn’t like for specific reasons.

The first is getting a baby moving to keep its toys up without falling. It doesn’t explain how to do this and the answer came from random fumbling with the puzzle, and it made me do this throughout the game three times with a baby crying in the background.

You will also find a puzzle with a wheel rotating in the center which you have to rearrange the blocks to put a figure together. While not hard it doesn’t control well with the cursor and the controller making it very slow, until you realiZe that you can use the controller’s triggers to make the middle piece spin making it A LOT easier. I didn’t discover this was an option until I was midway through the third puzzle. 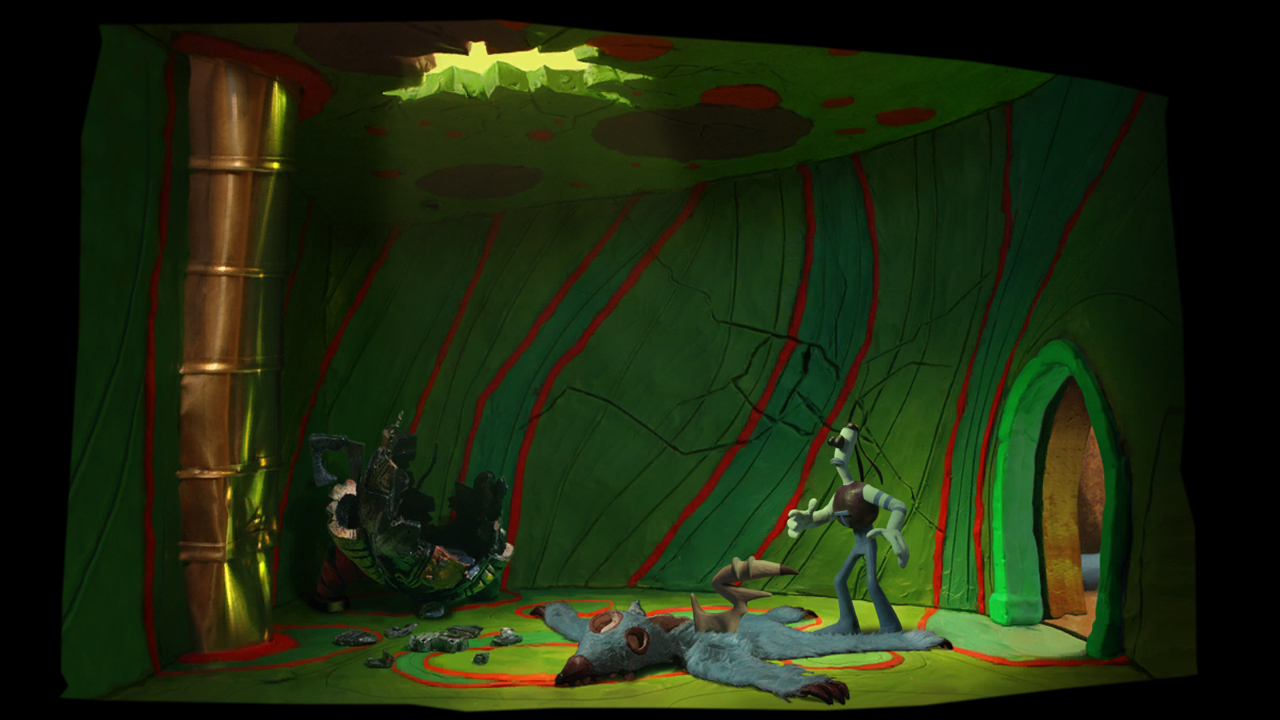 As this is a new story the game starts off with a fun song to quickly explain what is going on and why you are on this journey, but I wish the team would have spent more time explaining more about the characters and their relationship as that will become vital to the player.

The fortress, however, does a great job in teaching you the lore of its world through some great storytelling devices. If you are really interested in this, there is a wall with a ton of lore to read. Overall it felt like I was maybe missing a prologue chapter since we are just kind of thrown into this new and bizarre world. Still, this is a very fun game and I would like to see more from Tommynaut and Beak-Beak soon!

Visually the game is very striking, as very games use claymation anymore. It’s certainly different, and I like what the team has achieved. All the unique characters and places in the game wouldn’t have come together without this unique vision. You will see things in Armikrog you wouldn’t have thought of before, including an Octovator, a zip car, and the bizarre and unique character designs in the game.

Use of voice work is particularly strong as well using great voice talents in the game such as Jon Heder, and Rob Paulsen. Each character has a different personality, and I wish there is a sequel in the works becasue I loved the cast! 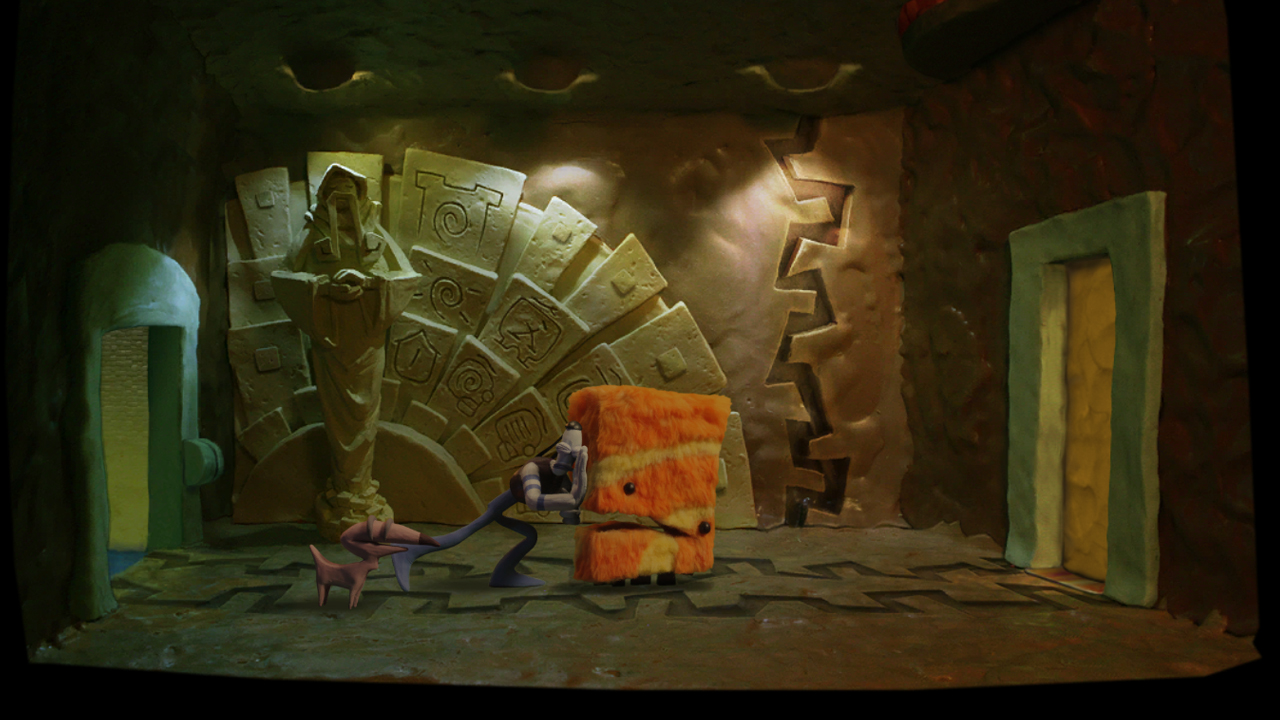 The game has 18 trophies in total, with 3 Silver and 15 Bronze trophies. Almost all are story related, but a few are a little more hidden and potentially missable. That being said, I missed a few and was able to go back in about an hour and get the ones I missed by taking a hint from their trophy descriptions. I have seen some recent point and clicks released with Platinum trophies and would have loved to see this come with one and with some more trophy options, including things like speedrunning the game and triggering certain chains of events.

I actually really liked Armikrog. As a fan of old school point and clicks, I found it a bit too easy for a veteran of the genre – though this would be great for beginners. There is a lot to like here and it has the building blocks for a strong sequel, which hopefully they get a chance to make. Playing the game for my Arkigrom review made me care for Tommynaut, Beak-Beak and the rest of the cast, and hopefully you wil as well!

Disclaimer
This review is based on a PS4 copy of Armikrog provided by Pencil Test Studios .

Who Wants To See Over 20 Minutes Of Titanfall 2 Multiplayer? 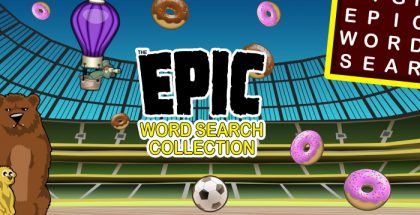 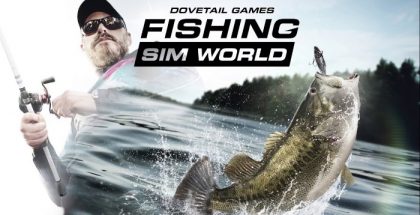 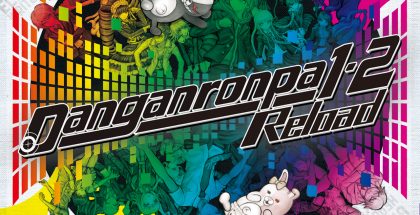 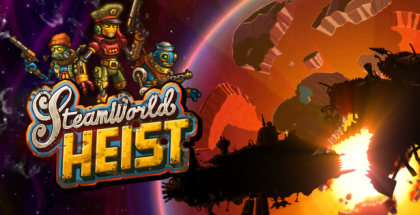