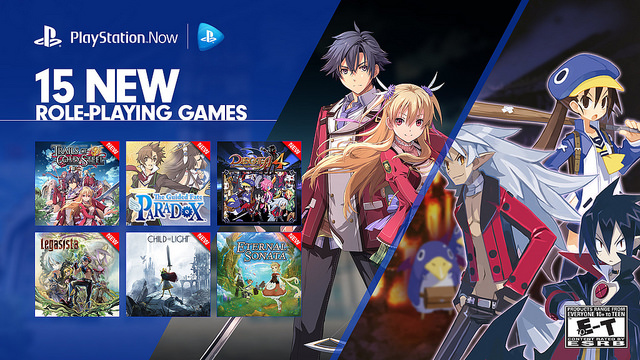 PlayStation Now has just received a massive dose of RPG added to its 400+ list of available games. This is indeed an RPG Extravaganza, with titles such as The Legend of Heroes: Trails of Cold Steel, Disgaea 4: A Promise Unforgotten, Battle Princess of Arcadias and more! Fifteen new RPG have been added to PlayStation Now in total, as you can see from the list below.

Don’t have a PS Now subscription yet? Then be sure to take advantage of the free 7 day trial offer currently available for new members, which you can activate by going here.

Which RPG from this large list are you going to be playing first? Any other RPG you’d like to see added to the service? Let us know in the comments below!

Team Ikari Warriors Coming To THE KING OF FIGHTERS XIV 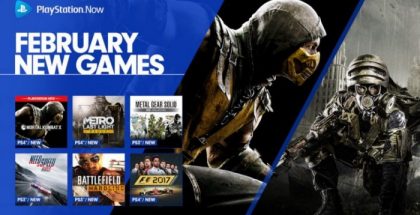 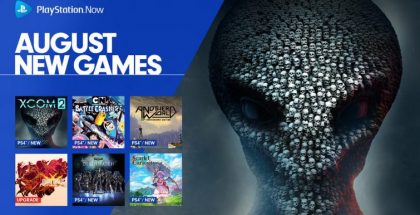 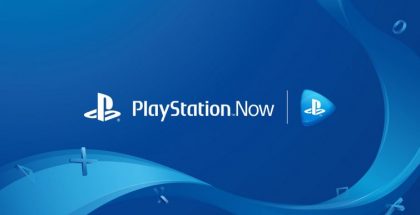 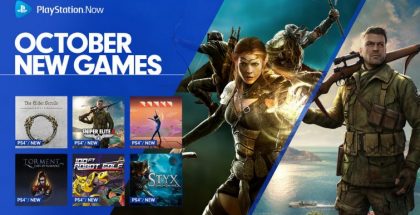 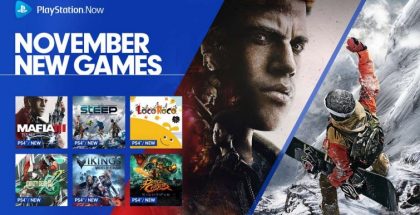 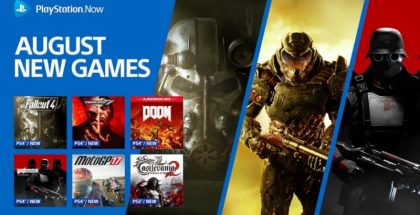