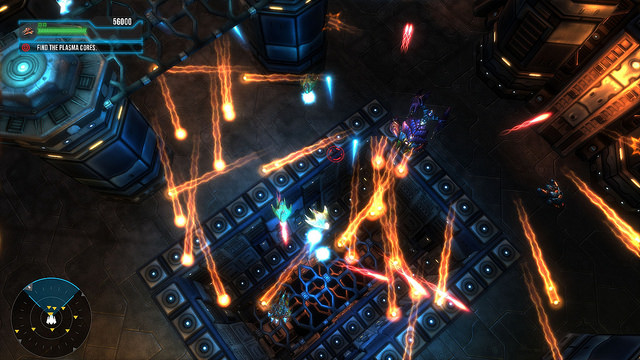 Indie team OPQAM has announced that they’ll be releasing DOGOS on PlayStation 4 next week, on September 6! We love shoot ’em ups here at PS4blog.net, so when we got a first look at the game we were definitely interested to hear more about it! We’re currently playing our review copy of the game (a very fun shoot ’em up so far!), and we’ll have a review for you next month, but for now be sure to check out the game’s trailer below.


Earth has been invaded by a race of bio-mechanical beings from outer-space known as Zeetnuks. A group of humans organize themselves to resist the invasion, but soon discover they don’t stand a chance against the enemy’s technological superiority.

Combining human and alien engineering, The Resistance sets out to create a fleet of ships to fight the invaders. The Zeetnuks uncover the Resistance’s plans and launch a surprise attack against their base. During the attack, Resistance pilot Desmond Phoenix manages to escape on a KZ 72 — one of the models being developed, which everyone will come to know as Dogos.

We’re currently working on an interview with the team at OPQAM as well as on a review for the game, so be sure to stick around at PS4blog.net! 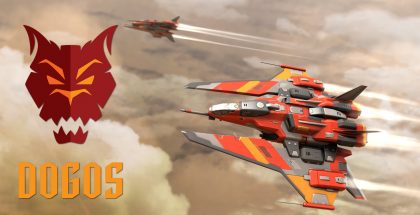