Dead Rising Triple Pack On Its Way To PlayStation 4 | PS4Blog.net 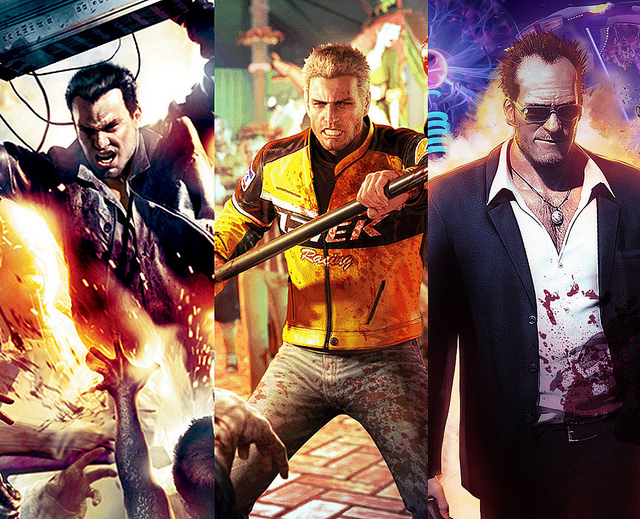 Capcom is feeling festive, so to celebrate tehe 10th Anniversary of the Dead Rising franchise, they’ll be releasing a Dead Rising Triple Pack on PlayStation 4! That means you’ll get Dead Rising, Dead Rising 2, and Dead Rising 2: Off the Record, upgraded to 1080p and 60 frames per second with improved graphics to boot!


There’s actually several options for you to join the celebrations, since you can either get this bundle digitally with all three aforementioned games, you can get the collection at retail, or you can get the games separately… or some of them at least. Here’s the breakdown

– Digital bundle for $59.49 that includes all three games (Dead Rising, Dead Rising 2, and Dead Rising 2: Off the Record). If you pre-order it you can get it with a 16% discount, bringing your total down to only $49.99. Will release on September 13

Make sense? Will you be getting the digital triple pack or the retail disc? Let us know in the comments below!