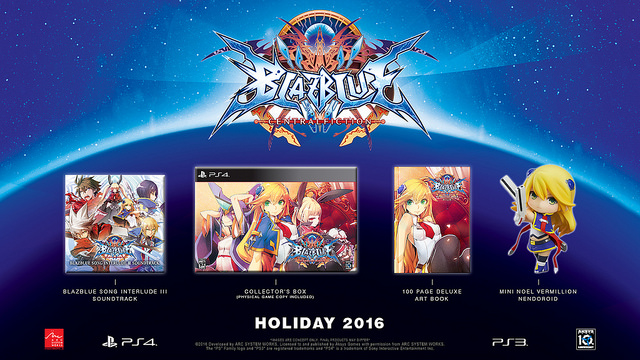 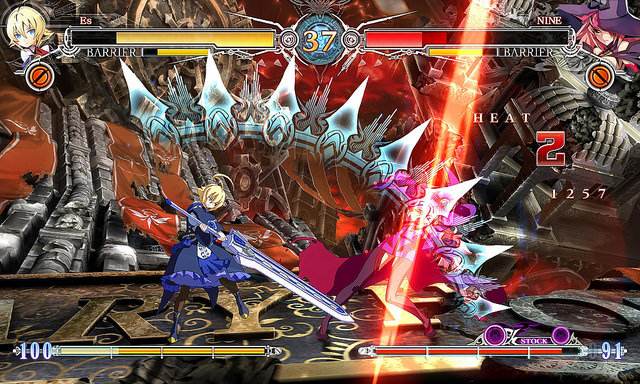 On top of all this, Aksys Games is adding Es, from the Xblaze series, to BlazBlue: Central Fiction… and she’ll be free to download during the first two weeks after the game has released! If you miss out on this you’ll have to pay for Es, so be ready!