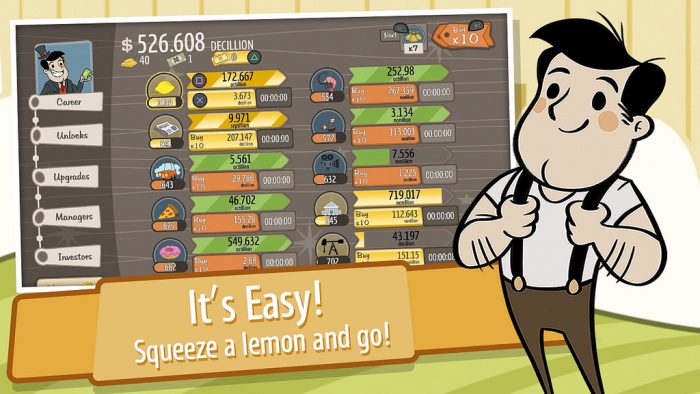 AdVenture Capitalism is a Freemium release that has been quite popular over the last years on the different mobile platforms (Android and iOS). We’ve just learned that a console version was in the works and that it will release NEXT WEEK!

Earning cash has never been as easy as it is in AdVenture Capitalist! The game where you run a variety of quirky businesses by squeezing lemons, catching shrimp, and even taxiing people to the Moon! AdVenture Capitalist will be available for free download off PlayStation Store on August 16! I guarantee if you squeeze one lemon, you won’t be able to stop.

I personally played more than 30 hours of this game on my mobile device, and can’t wait to play it again on my PlayStation 4, in HD!

Are you interested in this release? Did you play the mobile version?
Let me know in the comments below! 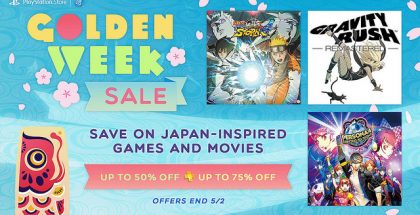 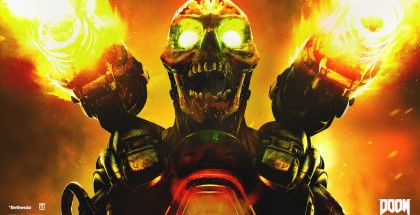 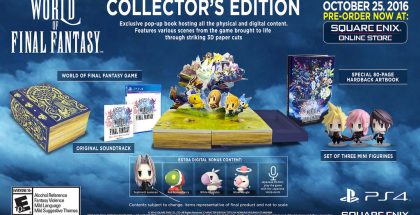 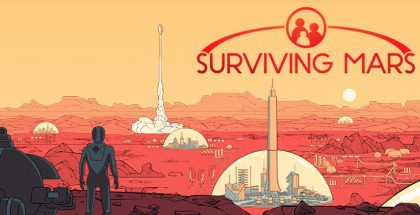