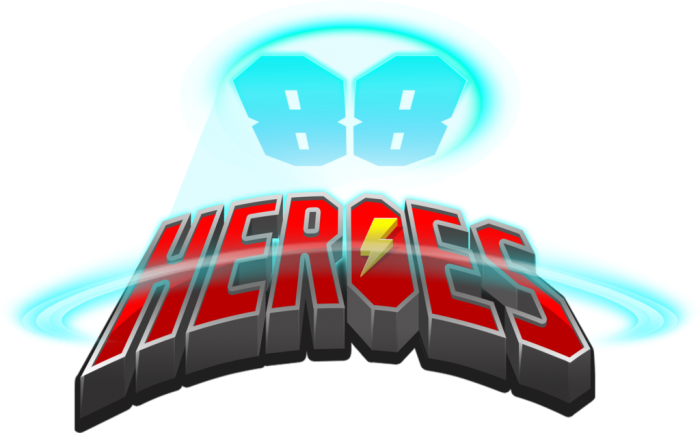 The release of interestingly quirky game 88 Heroes from Bitmap Bureau and Rising Star Games has been slightly delayed into a moment in the future that has not yet been pinpointed with total accuracy. But for now, we have a special trailer for the agme you should check out below!

Built with the “Super House of Dead Ninjas” game engine, 88 Heroes will be more expansive and feature even more variety in gameplay

The hero order will be randomly selected with each play, meaning that players will always face a fresh challenge
88 rooms across multiple areas to conquer with fearsome boss encounters

Imagine every 2D action-platformer you’ve ever played rolled into one…AND THEN SOME!

Watch the action from Dr.H8’s lair as he tries to thwart your plans, drink coffee, go for toilet breaks and berate his accident prone henchmen!

Did we already say?…88 HEROES!! Just imagine drawing all that!? (Poor artists…) 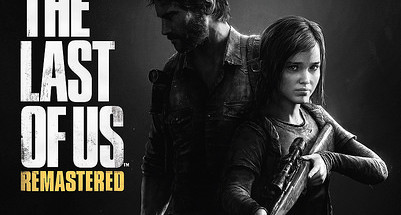 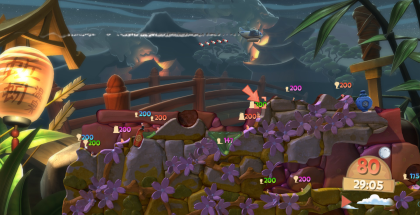 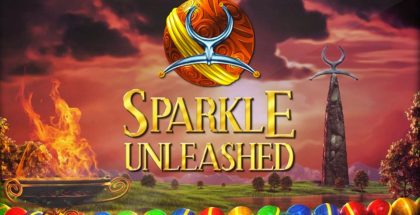 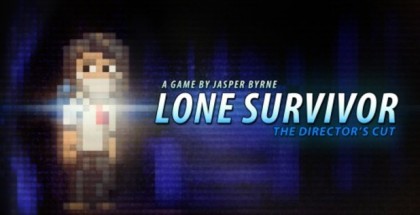