THE KING OF FIGHTERS XIV Demo Out Tomorrow! | PS4Blog.net 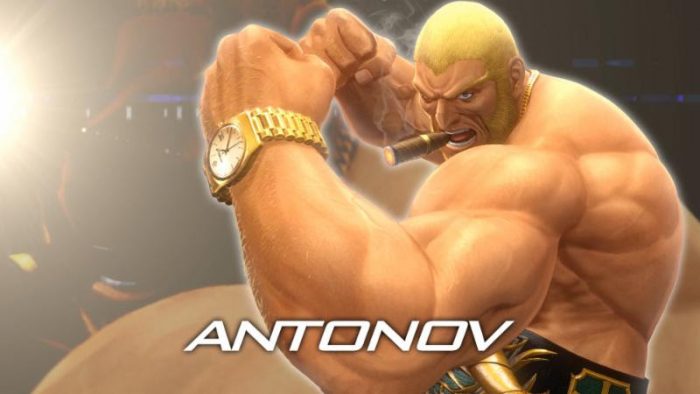 Atlus got in touch to share some very interesting news: THE KING OF FIGHTERS XIV will be getting a demo very soon on PlayStation 4! When? Is tomorrow soon enough for you? Tomorrow once the PSN store updates. What will be included in the demo? Players will get a chance to try out seven characters, with the option for local versus matches (no online for this demo). Who are the seven fighters?


Kyo Kusanagi, Mai Shiranui, Iori Yagami, Sylvie Paula Paula, King of Dinosaurs, Shun’ei, and Nelson are the ones selected for this small taste of the full game, giving us a nice mix of fighters with different fight styles to test how the move to the PlayStation 4 has helped the series.

And if this news wasn’t great on its own, Atlus has also decided to share a new story trailer for the game AND a second trailer that gives us a look at Antonov, the billionaire sponsoring the latest edition of the long-running tournament.

And here’s the trailer for Antonov:

As stated in the story trailer above, if you download the demo for THE KING OF FIGHTERS XIV you’ll also receive a PlayStation 4 dynamic theme absolutely free!