Yorbie was one of the first platformers to release on the PlayStation 4. Before playing it, I was very excited since it looked similar to a Ratchet & Clank option. Without spoiling my revisited review, I’ll let you know that my excitement vanished only a few moments after I started playing.


You can read our original review right here.

For starters, the controls are floaty and aren’t as responsive as you’d expect them to do, which led to several unnecessary deaths. My worst complaint about this game was that each cog (money in Yorbie universe) had to be collected individually, and wasn’t attracted to you like in, say, the Ratchet & Clank games. The game has five different levels to complete, and I managed to finish it in under 2 hours, in which 20 minutes (essentially a sixth of the game) was painful cogs collecting.


Originally, this game name was Yorbie Episode 1: Payback’s a Bolt, but a few days after its release, the “Episode 1” of the name was dropped since this wasn’t actually an episodic release. A few weeks later, “Payback’s a Bolt” was also dropped, so the game is now officially only called Yorbie.

Also, the quite high launch price of $15 for a 2-hour game was quickly dropped to $10, and I recall seeing it on a PSN sale only a few weeks after its release for $2 (ouch!). It’s still standing at that price on the PSN store, but do purchase it only if you want to experience one of the worst games of the entire PS4 library. 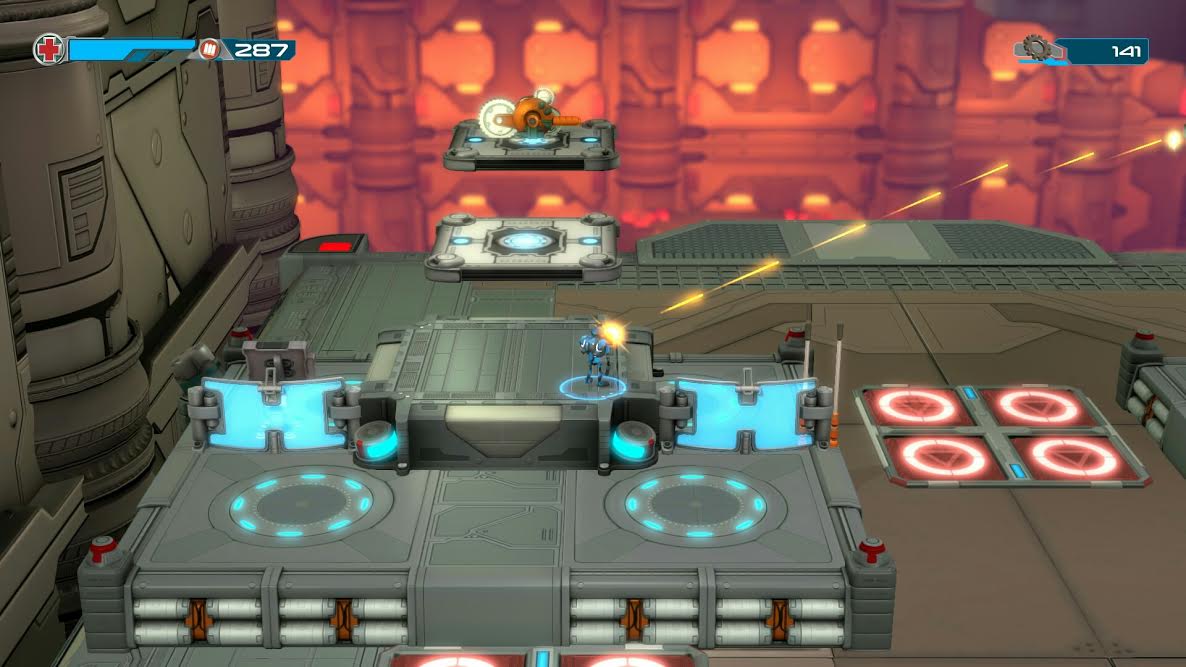 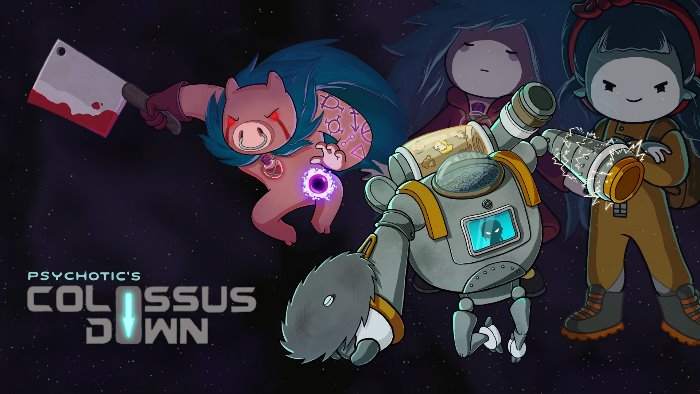 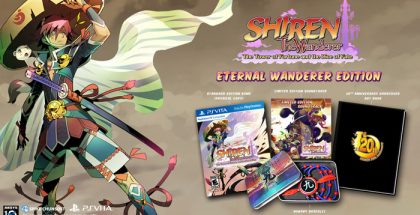