The Outsider is the first DLC for SteamWorld Heist and adds a new playable character, a few more missions and even more cool hats. Can you find them all? Come read our The Outsider DLC Review to find out if this extra content is just what you’ve been waiting for!


Meet Fen: the latest member of your Heist crew, and the most unlikely of allies. A Vectron outcast, Fen breaks the ties to the hive mind and becomes one of your most formidable fighters.

This is a double review for the PS4 & Vita versions of SteamWorld Heist – The Outsider DLC. The game was played on PS4 by the_nmac and on Vita by Ceidz. This review presents what they both had to say.

A New Challenger has arrived!!! All kidding aside, The Outsider DLC from the excellent Image & Form presents to us the new and mysterious character, Fen. One thing I liked about this DLC was not having to play the entire game to unlock him – most of the time, DLC takes place after the main campaign has been finished. This approach allows you to add him into your main crew after completing a very challenging but fun mission.

Fen as a character is very cool, adding some new attacks and weapons to the roster, and a unique way of activating his skills. That being said, the DLC only adds him as a character, as well as some extra missions that don’t change the game – but they do augment how you go about playing the main story. If you had fun with the game and are looking for more content, then you should definitely get this one. If you didn’t intend on doing another replay and were looking for more end game content, you may not get a lot of mileage out of this DLC. 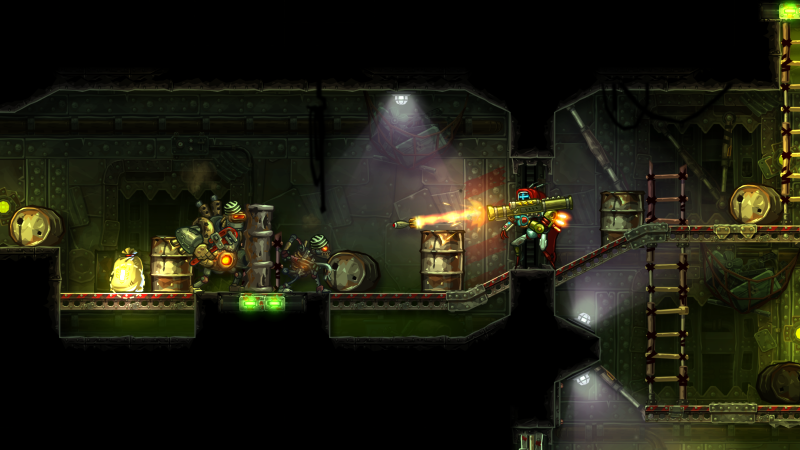 After installing The Outsider DLC, I was able to find the character in a small vessel in outer space (in the upper part of the first map). When I found him, he was in a pretty bad shape and needed a new energy source. After returning to my ship, I realized a new ship had appeared next to Fen’s vessel, and it was here that I could find something to power him up. I found this new mission ship of a challenging difficulty, similar to the one for the first boss in the main game.

Fen has skills that need to be charged to be able to use them. You charge by defeating an enemy, which is simple to implement and pushes you to have Fen defeat as many enemies as possible in each mission. He was fun to play with, and immediately took a spot in my standard rooster when I continued to play after finding him since he’s VERY good for your adventure. 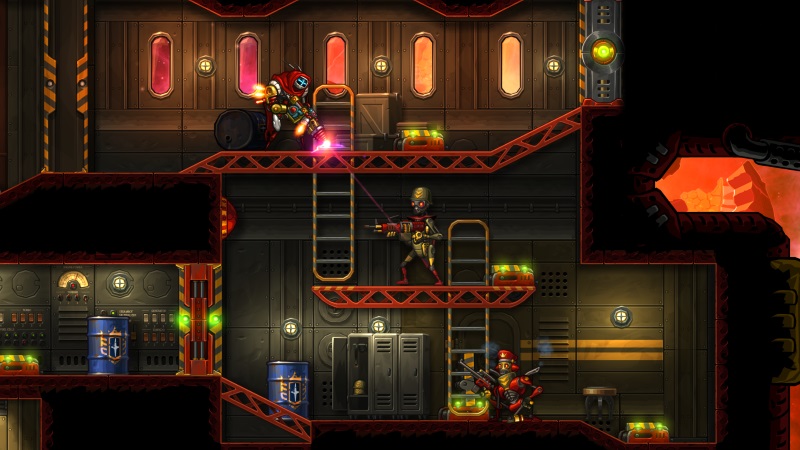 The Outsider was a fun expansion pack to explore. Between the missions, it adds and the new playable character, there was a lot to like in this package (and let’s not forget about the cool extra hats!). We did think that the price might be a little steep for this DLC pack, since it amounts to a fourth of the price of the game, but it was a fun experience that fans of SteamWorld Heist should add their main game.

You can purchase SteamWorld Heist from the PSN.

Disclaimer
This review is based on PS4 & Vita digital copies of SteamWorld Heist – The Outsider DLC provided by Image & Form. 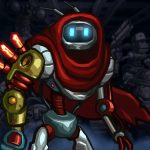 PS4 Games To Look Forward To This Year