BUCK is a story-driven game that’s set in a post-apocalyptic wasteland. You take the role of Buck, a motorcycle mechanic who finds himself lost in a hostile and unforgiving world. Buck himself is based on my childhood dog with the same name, most NPC’s in the game are animals as well.

In BUCK you can use punches, kicks, sawed-off shotguns and pistols to fight your way through tough enemies. You’ll need to manage your stamina bar, inventory, healing items, and ammunition to survive.

BUCK has player-driven dialogues where NPC’s will react in different ways and take note of certain key decisions. This will, in turn, introduce changes to the narrative and other characters’ behavior.

BUCK will also include crafting and weapon customization that will allow you to adjust Buck’s arsenal to fit your play style. Want to use nothing but your fists and ranged weapons? Then invest in the sawed-off shotgun and pistol upgrades. Want to use devastating melee attacks? Invest in the Guzzler weapon and turn it into a combo making machine. 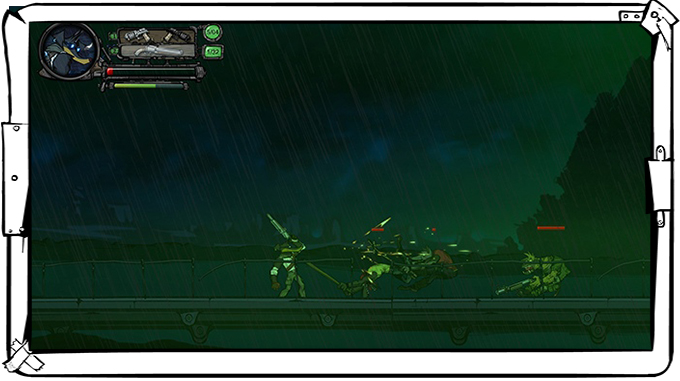 PS4B: If funded, Buck will see a 2017 release on PC, Mac and Linux, but you’re also targeting a release on PS4. Is this release included as part of the main goal or would a stretch goal be required? What lured you to working on Sony’s home console?

BUCK will release on PS4. We are approved by Sony for PlayStation 4 development and we’ll take care of the porting process once we’re done with the PC release in 2017. This isn’t related to our Kickstarter stretch goals, so we only need to reach our main goal to bring BUCK to the PS4.

I love the PlayStation systems, and I have all PlayStation consoles and potable, so a PS4 release was something we’ve always wanted to do for BUCK. My all time favorite mascot of any console is and always will be Crash Bandicoot.

PS4B: Is there a way for people to try the game before they pledge for the Kickstarter?

Absolutely! BUCK’s Pre-Alpha build is currently available to download and play on Steam. We also have a link so that backers can download a Linux build, and that one is on our main Kickstarter page. 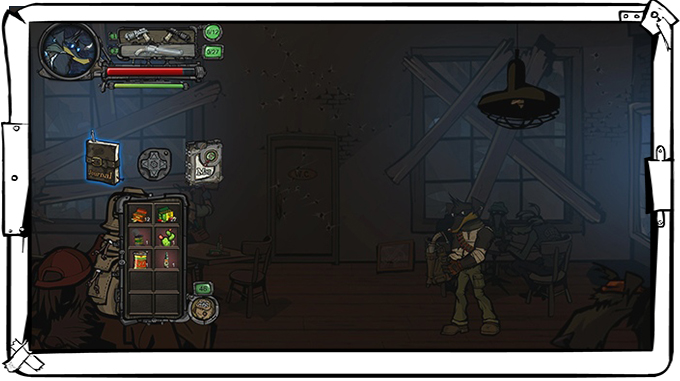 PS4B: How long will the full game be? How many hours of content are you targeting for the final build?

It’s really hard to say. We’ve created many tools over the past couple of years to add and adjust assets in the game world fairly quickly. It all depends on our total funding once the Kickstarter is over. The story is planned to be longer than the average indie game.

PS4B: Since the game is coming to PlayStation and it’s a relatively big game, will you be aiming at having a full trophy list with a Platinum trophy?

To be completely honest, I personally hope that we’ll be able to do just that. It’s too early to tell, but it is definitely on our ‘to do’ list for the game’s PlayStation 4 release!

PS4B: I’m really digging the game’s art style and its soundtrack since they complement each other perfectly. Will there be a soundtrack and art book release for the game? Digital or physical?

We do have reward tiers in our Kickstarter campaign that include the game’s soundtrack and art book. They are available in both digital and physical forms. Since we’re doing an “All of the Above” Kickstarter, the higher people pledge, the more rewards they get, and each higher tier includes all rewards from previous tiers as well (except for those that have limited available slots). 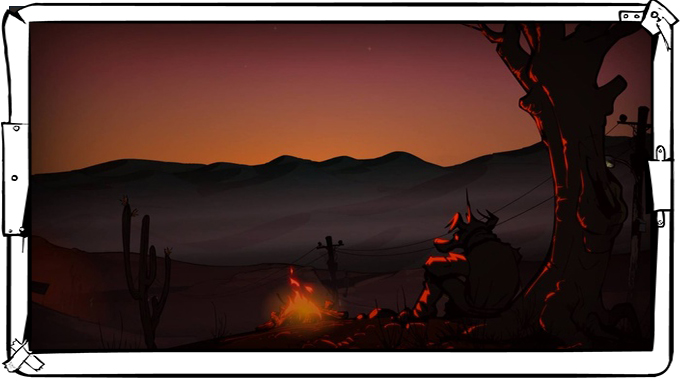 PS4B: Thank you for your time. Do you want to add anything else before we go?

Thank you for taking the time to interview me about BUCK! And to your readers, please try the Pre-Alppha build. We look forward to reading all of your feedback. We are always listening to what the fans have to say!

Shiren The Wanderer: Tower of Fortune and the Dice of Fate Eternal Wanderer Edition Up For Pre-Order!