Inversus from Hypersect is making its way to the PlayStation 4 next month, so we got in touch with Ryan Juckett to talk a bit about the game’s development, it’s arrival on PS4 and some of the trophies that the game will include!


PS4Blog: Hi! Thank you for joining us at PS4blog.net. Time to get this started, so if you could please present yourself to our readers and tell them a bit about your work that would be great.

I’m Ryan Juckett and I’m making INVERSUS. I like to describe it as a negative-space shooter. The board is split into two sides: black and white. Depending on what team you’re on, you are trapped on one side or the other. What might be a wall for me is a path for you.

That’s how the “negative-space” part works, but what about the “shooter” part? Well, when you shoot a bullet, you flip the color of the board opening up where you can move, but locking down where I can move. With every attack, the level changes as you try to close in on the enemy.

PS4B: Speaking of INVERSUS, after checking out the trailer for the game, we’re definitely intrigued by its fast-paced and hectic gameplay! How did you come up with the premise for the game?

I wanted to make a game that had a different level every time you played, but rather than being based on randomness it would be based on the decisions of the players. INVERSUS has a very heavy strategy element and that goes hand in hand with the consistent consequences of player choice.

Every time you play on the same map, it starts exactly the same, but within a few seconds things start to deviate as you make a plan and take action. In a few more seconds, the complexity of actions and reactions has put you in a level you’ve never seen before. 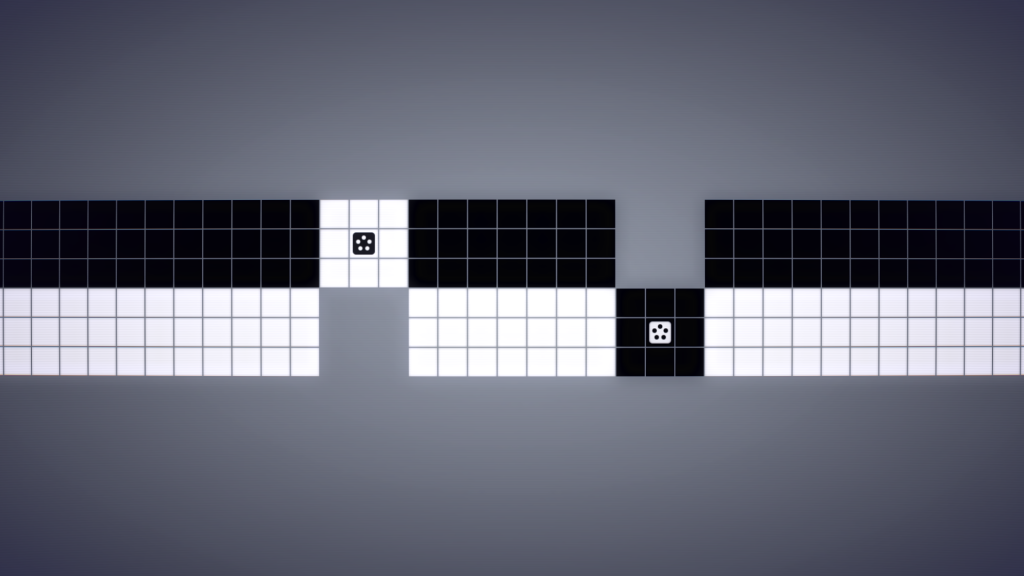 PS4B: It’s good to see that while the game does place a focus on multiplayer gaming (both offline and online), it also includes an arcade setting for singple player gamers, not to mention it’s co-op mode. What made you decide to basically include “something for everyone” in the game instead of just focusing on one thing or the other?

When I first started the game, it didn’t have the online multiplayer it has now. Back then, if you wanted to play with friends, they needed to be on your couch. While having friends over to play is always a good time, I knew the players (and I) wanted to enjoy the game at any time – friends or no friends.

I started prototyping a challenge mode of sorts and through experimentation I realized that taking the strategy elements of INVERSUS and injecting them into a game like Geometry Wars or Robotron worked surprisingly well. 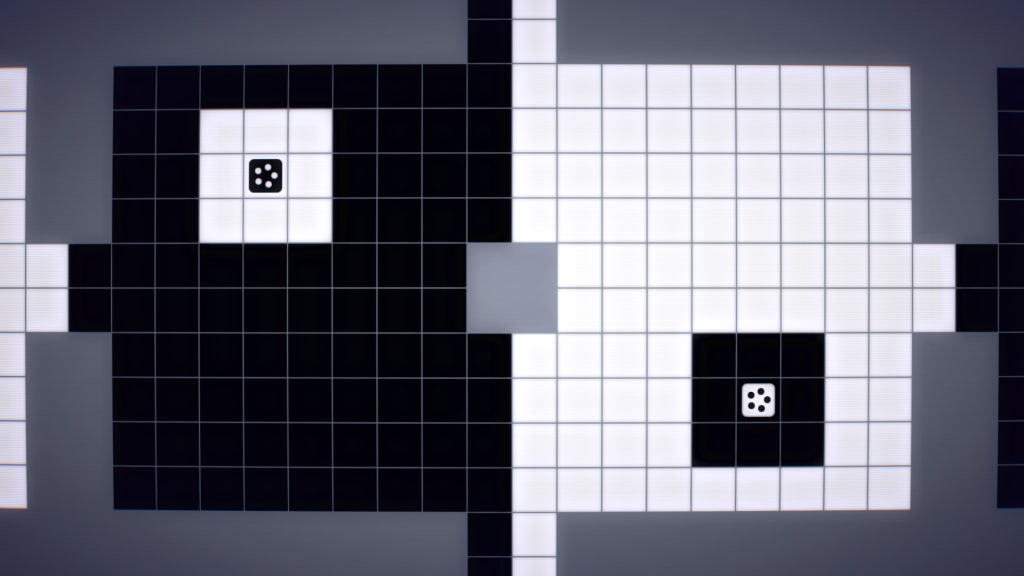 PS4B: How long did it take you to work on the game to take it from concept to the final release on PlayStation 4?

The initial concept for the game came to me in early June of 2013. I started prototyping it that winter, but it didn’t really hit full force until Spring of 2015.

PS4B: Could you share the game’s trophy list with us so that our readers can start to prepare for the game’s release?

There’s the basic trophies helping you get started and unlocking the levels – everyone will get these pretty easy. All the hard trophies are in Arcade mode because that’s where it’s you against the machine. Lives are awarded at point thresholds and getting the max (9) lives at once is probably the second hardest trophy.

In my opinion, the hardest one is getting the max multiplier of 9x. Your multiplier resets every time you lose a life and goes up based on kill count so you need to have a really solid run to max it out. 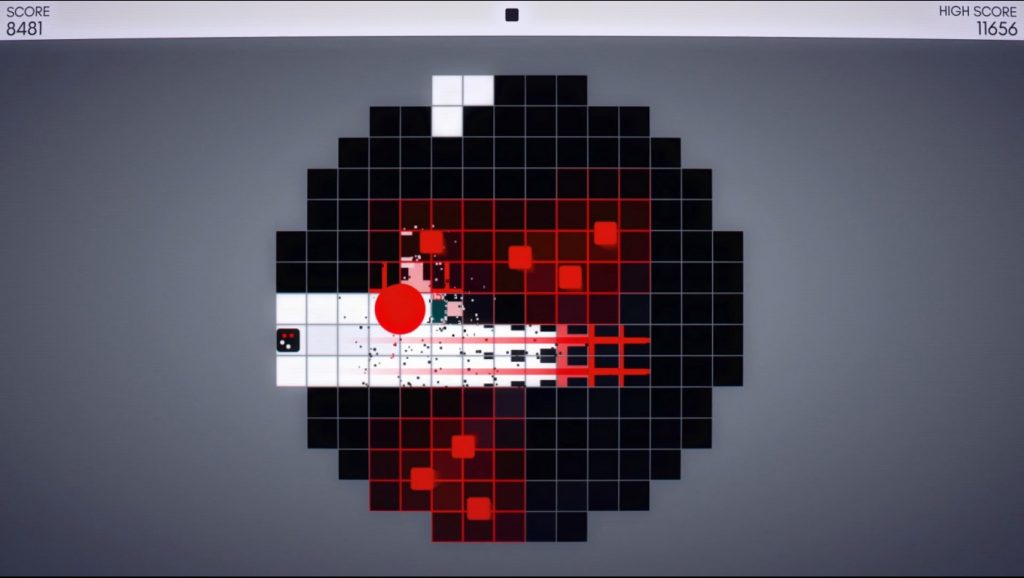 PS4B: Are you considering releasing any additional content by way of DLC? There’s certainly room in the game’s design for a puzzle pack or two that takes it in a new direction!

I have lots of ideas, but want to focus on getting the initial release out the door first!

PS4B: And now our time is up. Is there something else you’d like to add?

The game will be out on August 16th so pick up a copy and keep an eye out for me online!