You ever wondered what those games on your old NES would have looked like if you were playing them right there in person? Well, wonder no more as now you can jump into one of them in this new first person shooter with a flair for the retro themes. Check our Paranautical Activity review to learn more!


Paranautical Activity combines the classic FPS action of games like Doom and Quake, with the randomness and difficulty of modern roguelikes like Binding of Isaac and Spelunky.

Paranautical Activity is a new game on the PS4 from Digerati Distribution. It’s a take on the first person shooter with randomly generated locations, and everything has that old-school pixelated look to it that we all love, but in a three-dimensional space. Let’s take a further dive into the game!

Paranautical Activity is a roguelike first person shooter. Like most roguelikes, this means the game will be hard, especially in the beginning when you are first learning the basics. You get started by pick a class of character to play including The Tank, Gorton, Dyno-mite, and David Bowie. Each has its own unique powers and abilities so that players can have a different experience from their choice.

For example, The Tank has high health but is slow -maybe a good learning character. Gorton uses a sickle which you can throw like a boomerang, and is very quick but has low health. Dyno-mite uses a grenade launcher, but you can damage yourself with explosions, so you have to be careful, especially with the moderate health you’ll have. Finally, the main weapon for David Bowie is a bow, hence the name – the bow can be a strong weapon, and the character is quick making it one of my favorites. 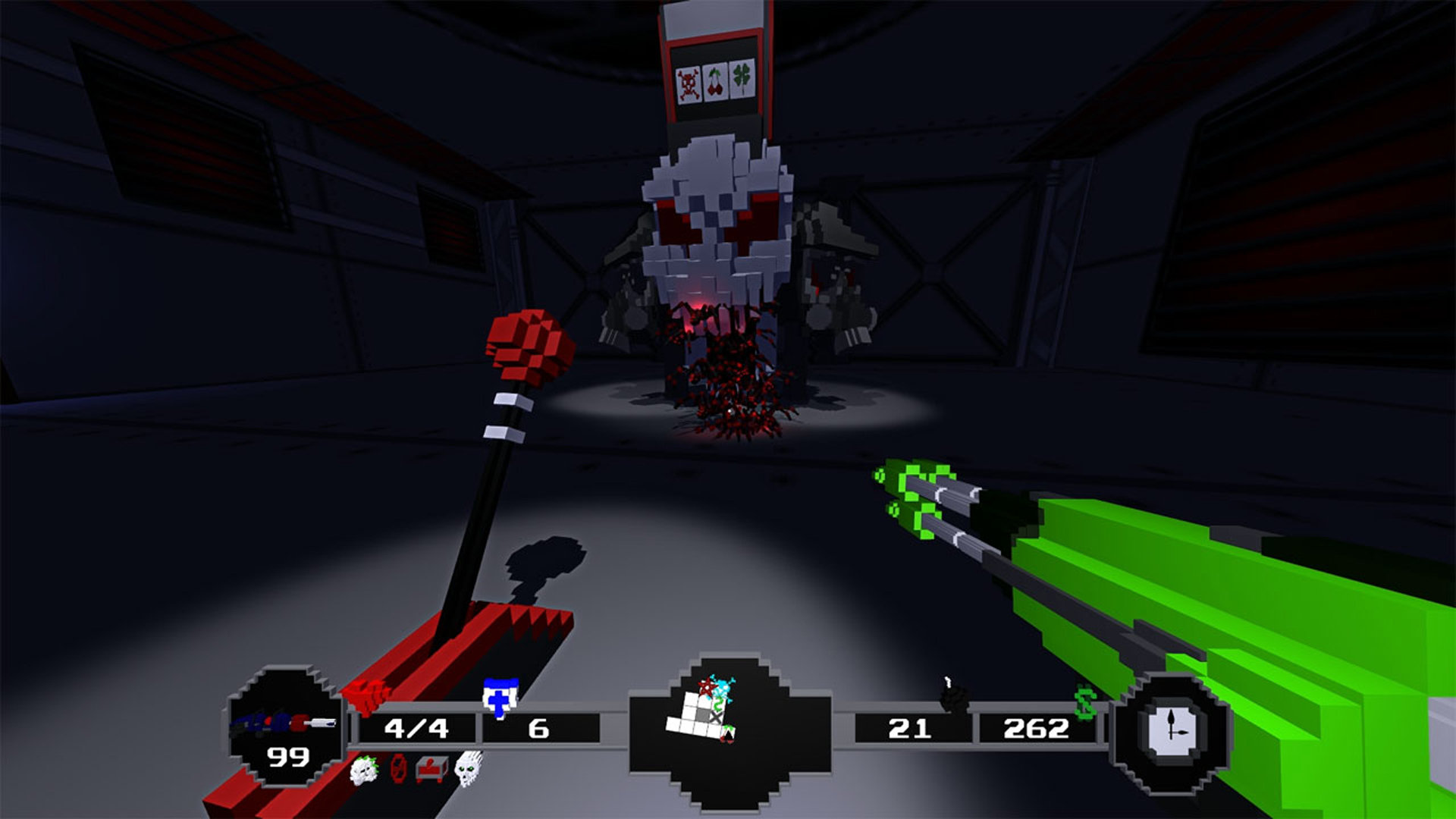 The gameplay is simple and harkens back to an older era of FPS, similar to what Doom or Quake had to offer – your goal is to eradicate everyone that moves. As you go from room to room killing enemies and collecting loot, you will find stores where you’ll be able to buy new weapons and modifiers, allowing you to customize your character to a degree. You can also unlock other things while playing by completing certain conditions in the game and those you can stack while playing, so there’s always something for you to do! 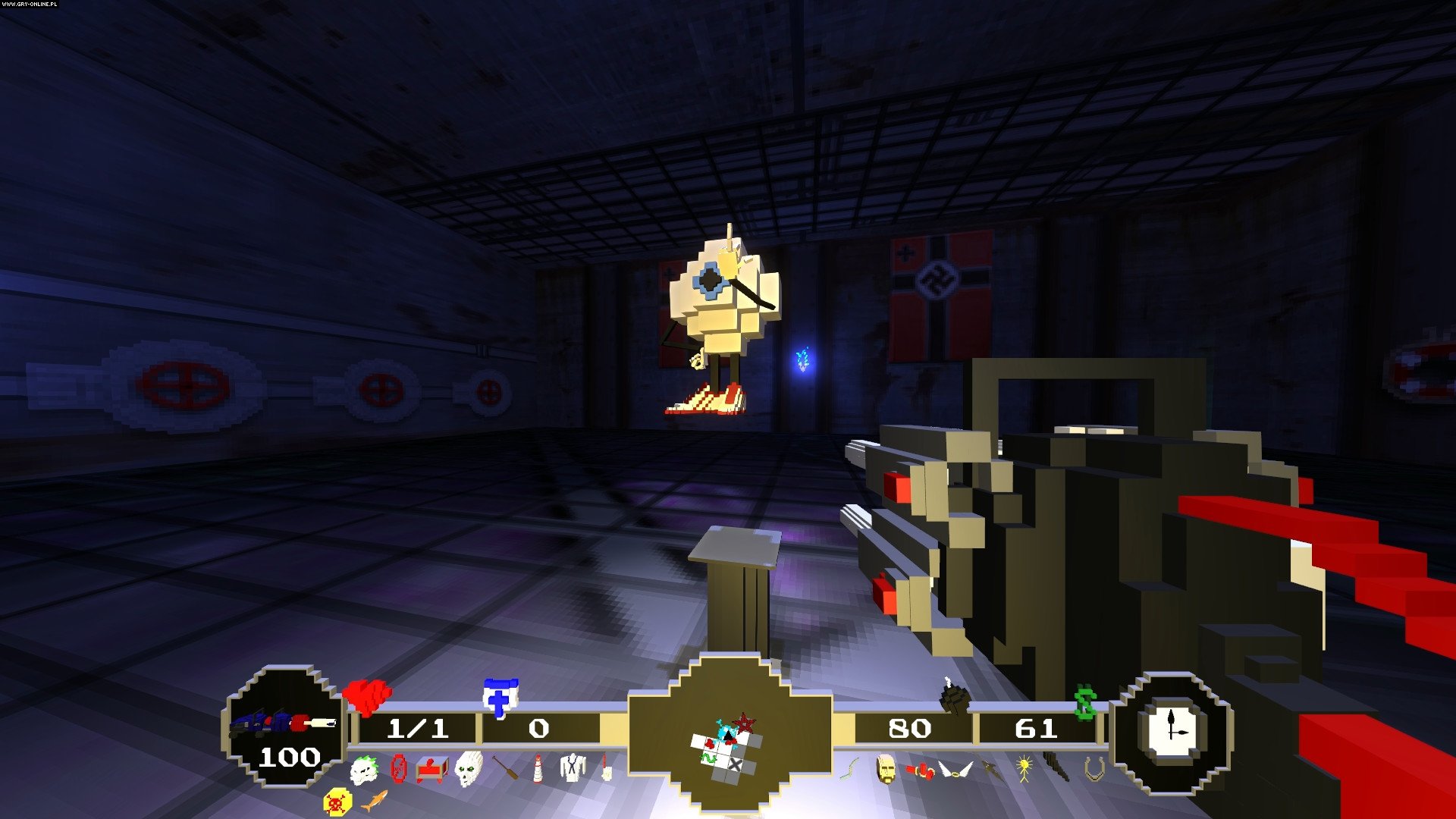 I mentioned earlier that the game was difficult, and I wasn’t buttering that up. This is a game as with randomly generated maps and enemies that can give you quite a run for your money when you’re just getting started. You will die… a lot. Since a game over is of the permadeath variety, that means you’ll have to start once again from scratch… a lot. So just be prepared for that – it will get easier as you continue to learn the game and get better at it.

The game has an interesting pixelated graphical presentation but in 3D – it gives it a neat look. Unfortunately, most of the game has a “same” look and feel to it, which is sorta expected from it being a randomly generated game. Would have been interesting to see what could have been done in this art style with a static level layout, but that’s probably for a sequel.

The game has 12 trophies including one Gold and four Silver. Most will be unlocked through you completing special events within the game, like not attacking anyone in the room or getting all weapons. With the game’s difficulty, this will be a hard game to 100%. 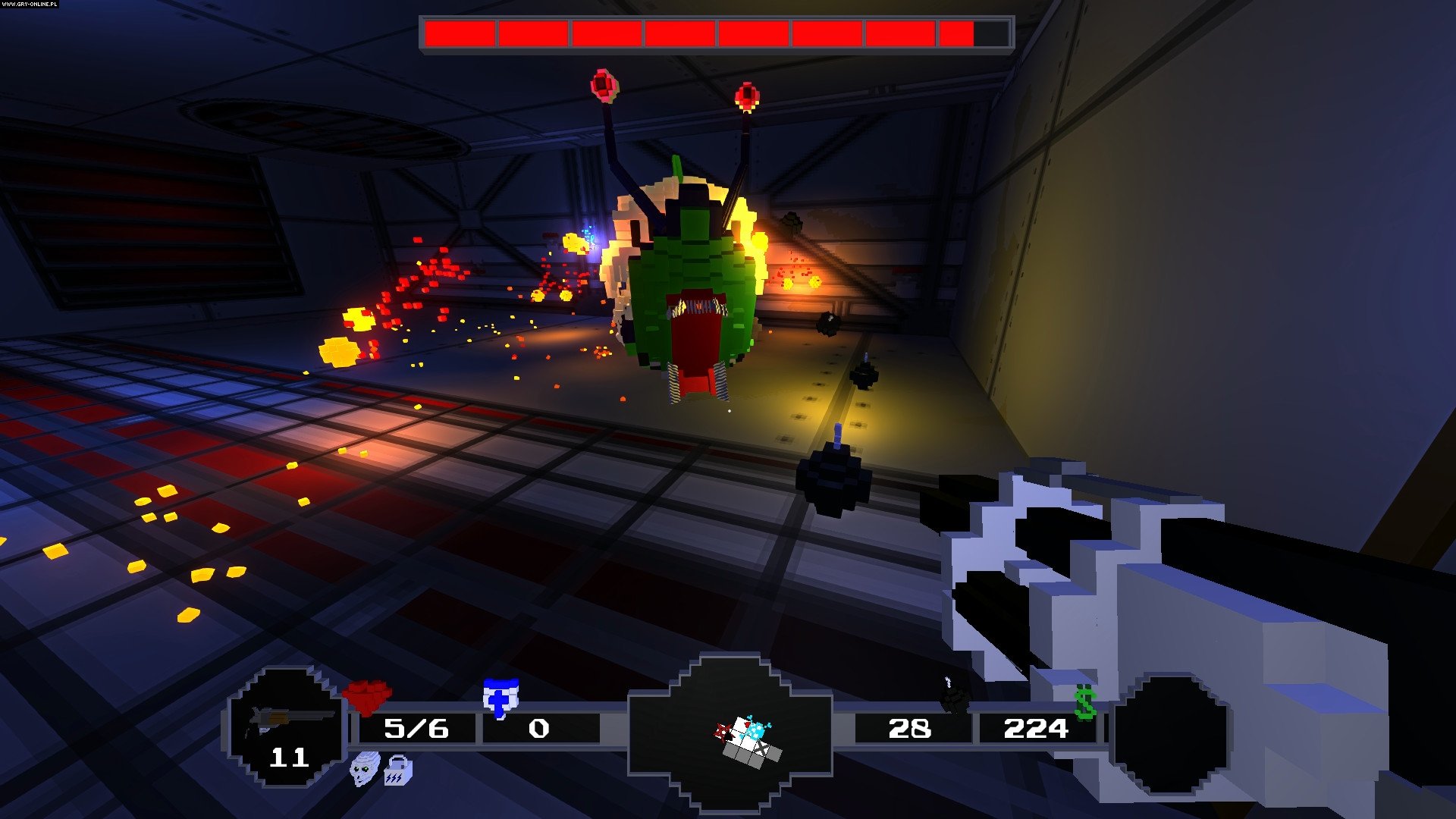 Paranautical Activity is a good game that could have been even better. While the premise seems fun to start off with, it quickly gets hard and frustrating, especially with permadeath. As the game proceeds it gets better, but you need to put a lot of time into it to improve your skills. Once you are there, though, you should have a replayable fun game.

Disclaimer
This review is based on a PS4 copy of Paranautical Activity provided by Digerati. 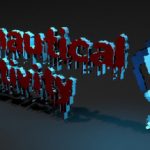