Assault Suit Leynos is a 2D side-scrolling arcade mecha shoot ’em up classic from the SEGA Genesis era that has been brought to the 21st century in style in this HD remake. Are you ready for action? Then come check our Assault Suit Leynos review!

Since the game is an HD remake of a shoot ’em up from the 90’s that was released in North America as Target Earth (releasing in Japan as Assault Suit Leynos), you can imagine what the gameplay for this one is going to be. If you played this classic back in the day, then you’ll instantly fall in love with this new version. But if you’ve never played it before then you’re in luck because with Assault Suit Leynos on PlayStation 4 does a lot of things right! 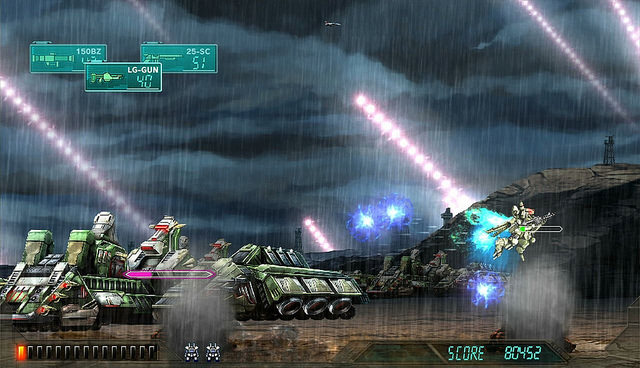 When you boot up, you are suited up in a cybernetic assault suit and your goal is to defeat a huge hoard of mecha enemies. Your suit is pretty heavy and thus you are a bit slow when you move, but your other abilities will compensate. You have a jetpack that will allow you to go higher, or if you wish you can dash forward for a nive burst of speed. You also have a fantastic range of weapons that can tear apart your mecha enemies in seconds. 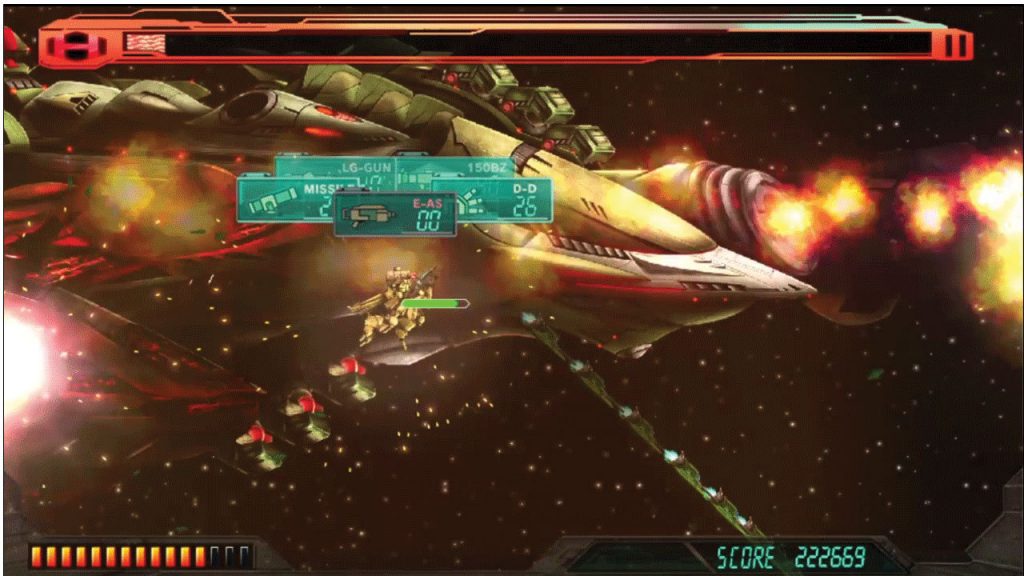 For some Assault Suit Leynos might be a short game, but it is a very skill based game, so you can expect quite a challenge right from the start. The game is easy to pick up and learn but very difficult to master, and if you make a mistake you will be punished for it. Assault Suit Leynos leaves no room for errors, Your enemies can kill you in just a few hits, so you will spend most of your time trying to dodge the firepower as you return them the favor. It is a tough game to play, but a highly satisfying one if you make it through the stage in one piece.


The aiming is taken care of either with the directional pad or the analog stick, and you can shoot with the square button, Arcade mode has eight stages for you to complete, and the difficulty ramps up considerably with each stage. On top of that, you have the bosses that are really big, pretty epic, and tough to take down. Their health meters are triple the size of yours! And If you want a real challenge you could take on Classic mode which is identical to the Sega Genesis version, basically giving you a two for one on your purchase! 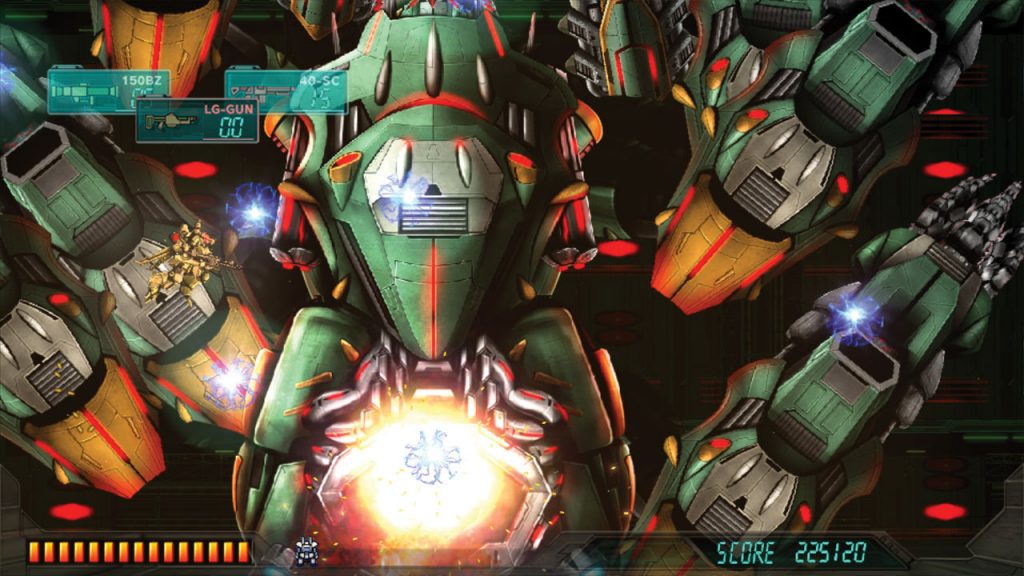 Each stage in the game is roughly around 10 minutes long, so if you are skilled in the shoot ’em up genre you could complete the game in around two hours or so. But worry not as there is some extra replayability i the game thanks to the optional objectives, and you can also unlock new items via the ranking system – your score at the end of a stage levels up your overall rank, and you can boost your rank by, say, not using continues! 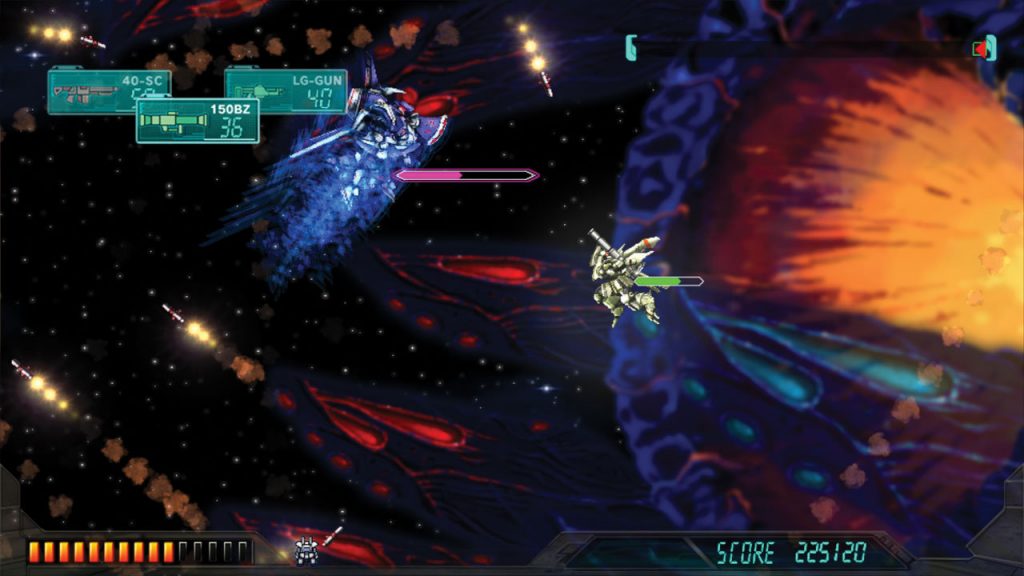 The trophy list is very challenging, and features some crazy hard trophies that task you with, say, completing stages without taking any damage! The good news is that the game features a full trophy list, and that means that if you’re good enough you’ll end up with a shiny platinum for your collection! 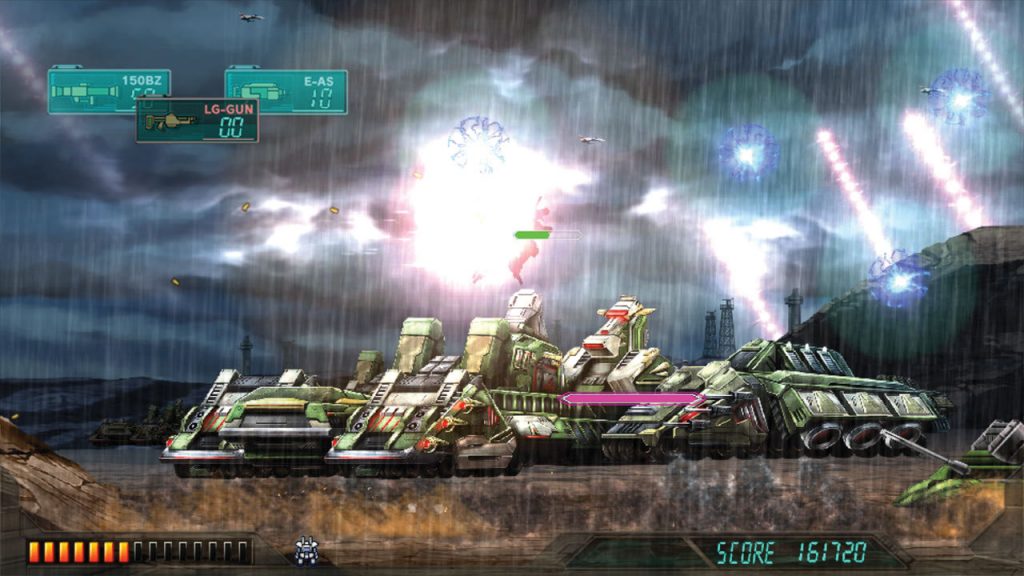 If you’re a fan of the shoot ’em up genre, then you have to add this game to your collection. The HD look is great for the game, and the challenge is still as good as it was back when it released on the SEGA Genesis. I died a lot in order to write this Assault Suit Leynos review, but I always kept coming back for more!


Disclaimer
This review is based on a PS4 copy of Assault Suit Leynos provided by Rising Star Games. 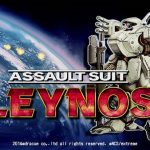