After reviewing two pinball tables in the Aliens vs. Pinball table pack, it is now time to play the third and final table in this pack. Come check out our Aliens vs. Predator Pinball review!


As the name implies, this pinball table is based on Aliens vs. Predator, a movie I personally was not a big fan of, but to each their own! But while I didn’t like the movie, I have to say I loved the pinball table we are getting. In fact, it was my favorite table out of all three!

To get the game started, a xenomorph grabs the ball you’ll be using to play, which is a nice touch. This gets things going in style in a pinball table that is fast, great looking and fun. You’ll be speeding up and down ramps, trying to do as much damage as possible during your hunt. 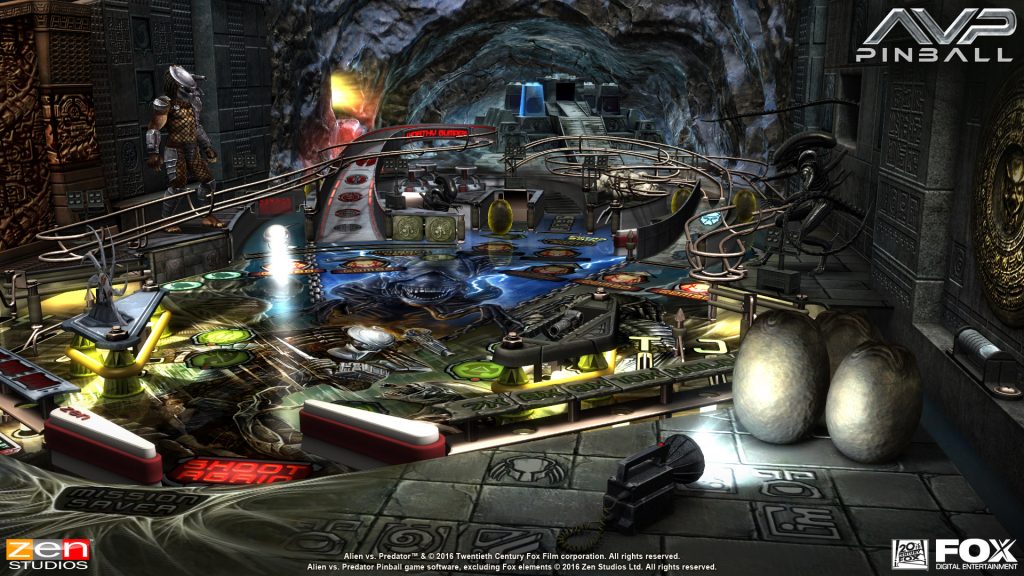 The missions for Aliens vs. Predator are very varied. One has a xenomorph that drops down from the ceiling as the table flips upside down – you can also trigger a ball save in this mode. There is also a series of pyramids at the back of the table where you have to line up the symbols for a big score payout. A staple of the Predator franchise is the thermal vision, and once activated the whole table turns dark while the enemies turn orange – I loved to trigger this mission!


There is also a Trap Frenzy minigame that involves trapping aliens in the holes at the center of the table. The more you trap, the bigger the score points. Trap Frenzy and the symbol-matching puzzle can be repeated so that you can easily rack up big points. 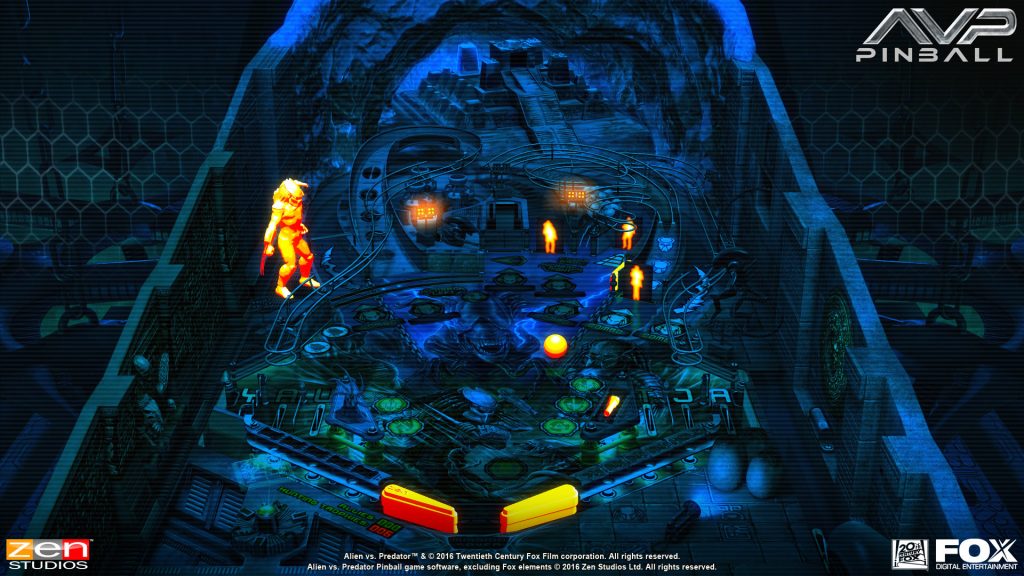 While this table packs a punch in terms of visuals and animations, it seems to feature the least amount of content. Even for someone like me who doesn’t like the Aliens vs. Predator films, this is a pretty cool table with great visuals more that made up for the lack of overall content. The table is cool to look at since it is pretty big with a temple at the back, and the atmosphere is eerily creepy- The voice acting is pretty great too, and the sounds and animations are solid.

Zen Pinball 2 is a Free-To-Play game which means only the base game is free. To get the most of the game you have to purchase the tables individually and there is more than 50 to enjoy with well over 100 trophies including a platinum to earn. Enjoy! 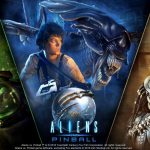 Best of the Aliens vs. Pinball pack

Emily Wants to Play – Coming On August To PS4