I Am Setsuna Out Now! Come Check Its Release Trailer

Tokyo RPG Factory‘s first ever release I Am Setsuna is now available on PlayStation 4! I’ve been eagerly waiting for this release since it was first announced and I’m pretty amazed that a team as small as the one who made this game (they were a little less than 20 people!), completed it in a little less than 2 years.

The game tells the story of a young woman by the name of Setsuna, who decides to become a sacrifice to restore the peaceful lives of the people, and her subsequent journey through the bitter snow. When her journey towards her own death comes to an end, what the player feels is the setsunai emotion that we wanted to convey. 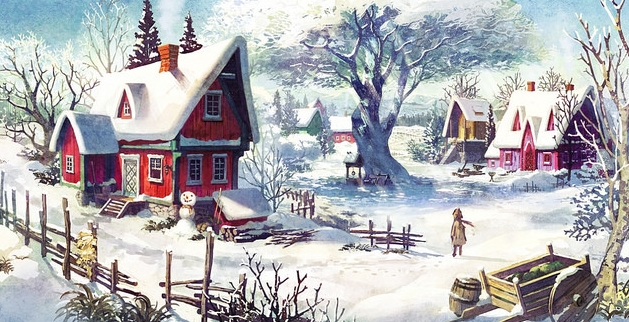 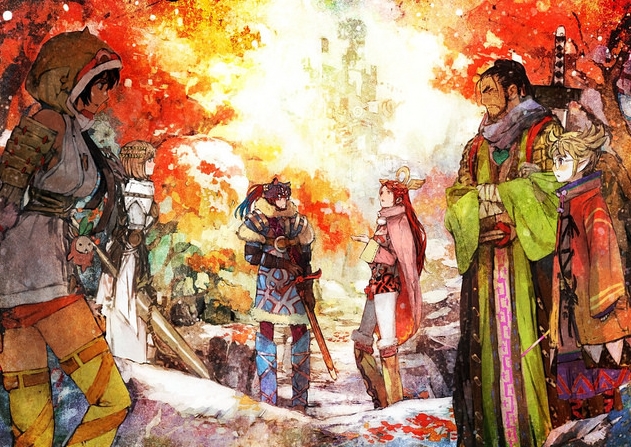 If you’re a fan of old-school 16-bit RPGs from back in the day (especially of Chrono Trigger, one of the best JRPG ever released), then you should definitely check this one out! It pays homage to what a good JRPG feels like, and it definitely deserves to be a hit.

Still on the fence about this title? Then check out its awesome release trailer!

Have you already bought I Am Setsuna? If so, what have you liked about it the most so far? Let me know in the comments below!