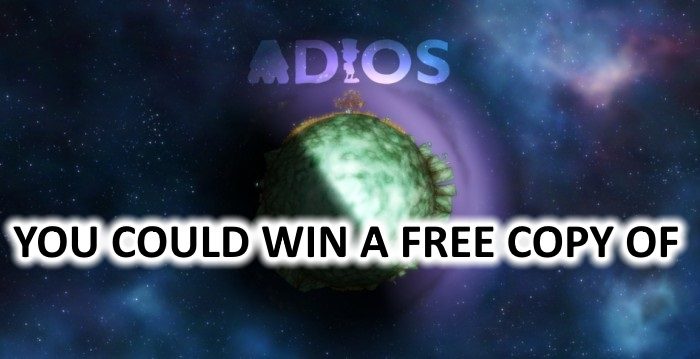 The Giveaway ends on Sunday August 7th, 2016 at midnight.

An odyssey through the galaxy where physics-based space-flight and platforming action blend seamlessly together. Explore a colorful universe filled with amazing discoveries, alien races, and fashionable hats. Unfortunately, your only company is ZING, a navigation computer with no memory of your whereabouts and a slightly faulty social circuit.

An untimely reboot of your navigation computer leaves you in search of your home world with limited fuel reserves. Looks can be deceiving, Amazing Discoveries In Outer Space (ADIOS) takes space physics quite seriously. Resources are scarce and gravity can be either your friend or foe, so make sure to keep a close eye on your ship’s trajectory to avoid the unnecessary use of the rocket engine. And watch that temperature gauge, you don’t want to catch fire as you enter an unknown atmosphere or a chaotic asteroid belt near a star.


Please like and follow them, and earn points for it!
It’s thanks to them we are hosting this giveaway! 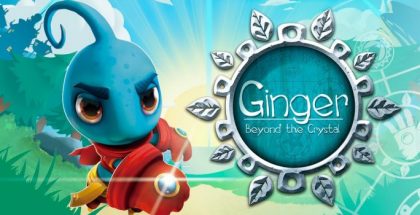 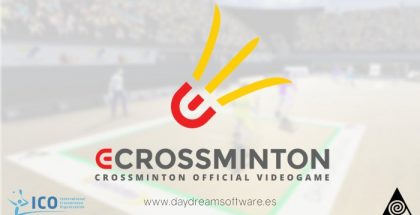 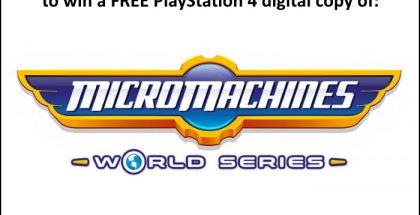 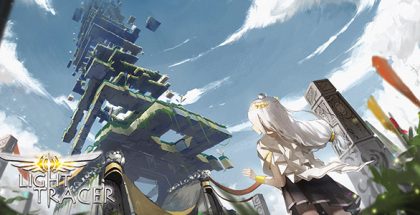