We’re currently working on a review for Ninja Pizza Girl, so we wanted to get in touch with Jason at Disparity Games to give you a look at the development process for the game and it’s arrival to the PlayStation 4.

PS4B: Hi! Good to have you here at PS4blog.net. Could you please get us going by presenting yourself to our readers and letting them know a bit about your work?

Hi! I’m Jason Stark. I’ve been making video games for twenty years and raising children for twenty-three. My studio is called Disparity Games which consists of me, my wife Nicole and whichever of our four daughters happen to be available at the time. We’ve spent the last four years making a game called Ninja Pizza Girl and we still aren’t quite done yet.


PS4B: After a successful Kickstarter campaign and it’s release on Steam, Ninja Pizza Girl is finally available on PlayStation 4. How would you describe the game to our audience?

Imagine a 2D Mirror’s edge with ninjas, pizza delivery and bad puns. Ninja Pizza Girl is fast and fun and funny and weird and somehow deeply serious. It’s made a lot of people cry and some people play it for 30 hours straight. It’s a very unique game with a lot of heart and we’re all really blown away to see so many people having a great time with it.

PS4B: The way that the game takes some inspiration in part on the experience of one of your daughters, not to mention that it includes her artwork, definitely makes this a very special game for you. How did this approach change the development process?

It made the development process much longer! Once we realized what Ninja Pizza Girl was all about our biggest challenge was representing bullying in a way that worked in a game context while still being fun to play. Instead of relying on what other games had already done, a lot of the features and structure in Ninja Pizza Girl were designed from scratch. It also made development a lot more emotional and personal. We weren’t just making a video game, we were sharing stories about ourselves with the world. 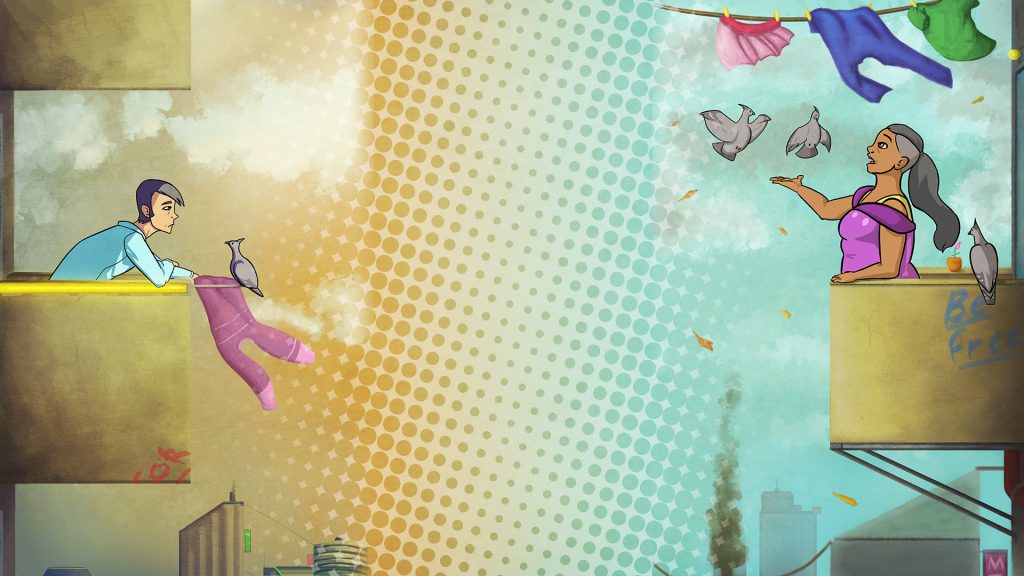 PS4B: With it’s release on Sony’s PlayStation 4, has the game stayed the same as the Steam version or have there been some changes or extra content implemented for this particular version?

The PS4 version is pretty much identical to the PC except you get to play it on a PS4 controller in glorious 1080p at a rock solid 60fps.

PS4B: How goes the Wii U version of the game? Any estimate on when the game will be released on Nintendo’s home console?

The Wii U version of Ninja Pizza Girl is in the last stages of development. We’re just doing the last bit of work to get the official thumbs up from Nintendo. 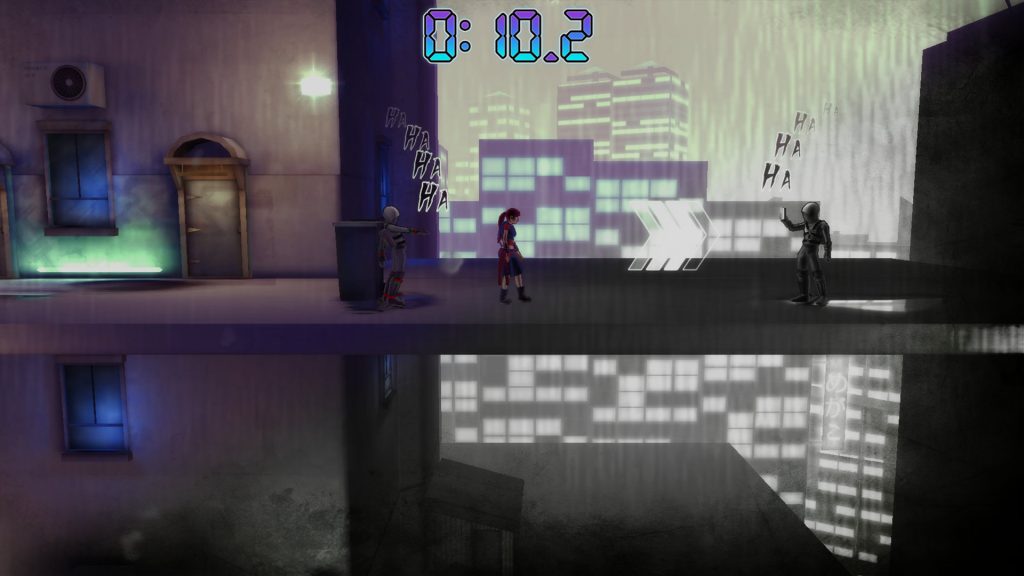 PS4B: What’s next for the studio? Will you be going back to Kickstarter for a new project? Are you considering developing additional content for Ninja Pizza Girl?

We’re already working on two new super-secret projects that we can’t talk about yet. We haven’t planned any DLC for Ninja Pizza Girl, but if the fans demand it we’ll make it! 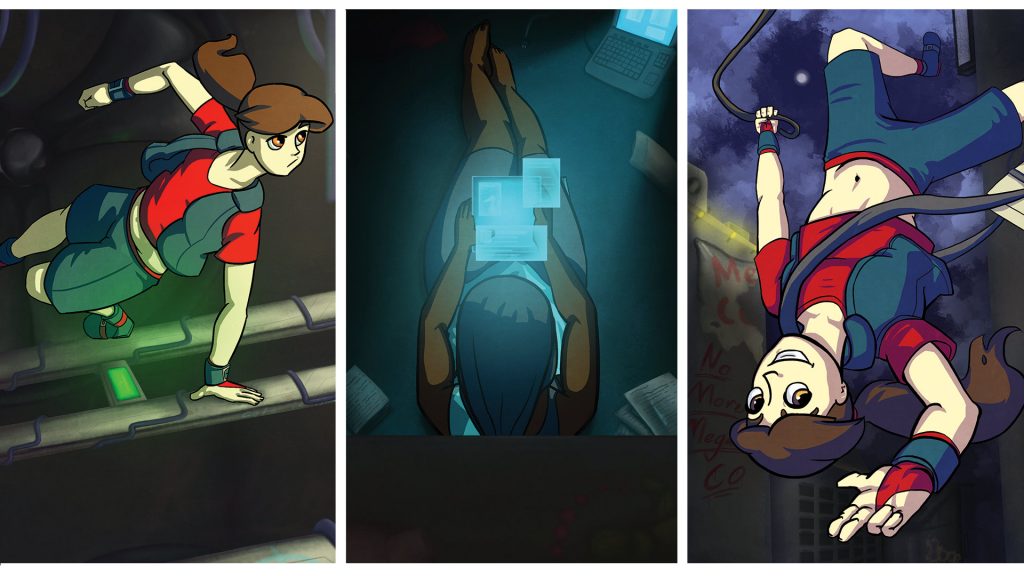 PS4B: Thank you for doing this interview. Would you like to say anything else before we go?

I just want to say a big thank you to our incredibly patient and supportive Kickstarter backers and to all the great people who have helped us along the way. We couldn’t have made Ninja Pizza Girl without you.