We’re currently busy working on a review for 7 Days To Die on PlayStation 4. This game, developed by The Fun Pimps and published on consoles by Telltale Publishing (the publishing arm of Telltale Games), and it brings a very interesting survival horror entry to Sony’s home console.


Set in a brutally unforgiving post-apocalyptic world overrun by the undead, 7 Days to Die is an open-world survival game that is a unique combination of first person shooter, survival horror, tower defense, and role-playing games. It presents combat, crafting, looting, mining, exploration, and character growth, in a way that has seen a rapturous response from fans worldwide, generating hundreds of thousands of hours of community content on YouTube and other streaming video platforms. 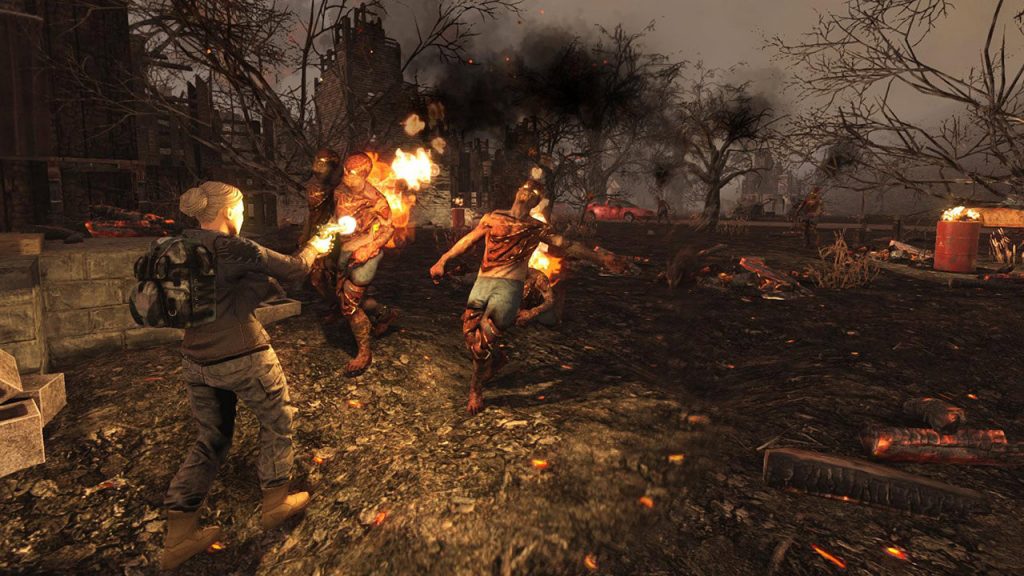 That’s one freaky launch trailer! The game’s release on console comes with a new multiplayer mode that supports local split-screen, and there will be new DLC content released for it at a later date.


Exploring, scavenging, crafting and building are key to your survival, but so is always being on high alert, looking around every corner just to make sure you are alone. Can you make it in this open world release? We’ll be giving you a 7 Days to Die review soon, so be sure to stick around at PS4blog.net for all news and reviews on this and other Telltale Publishing release. 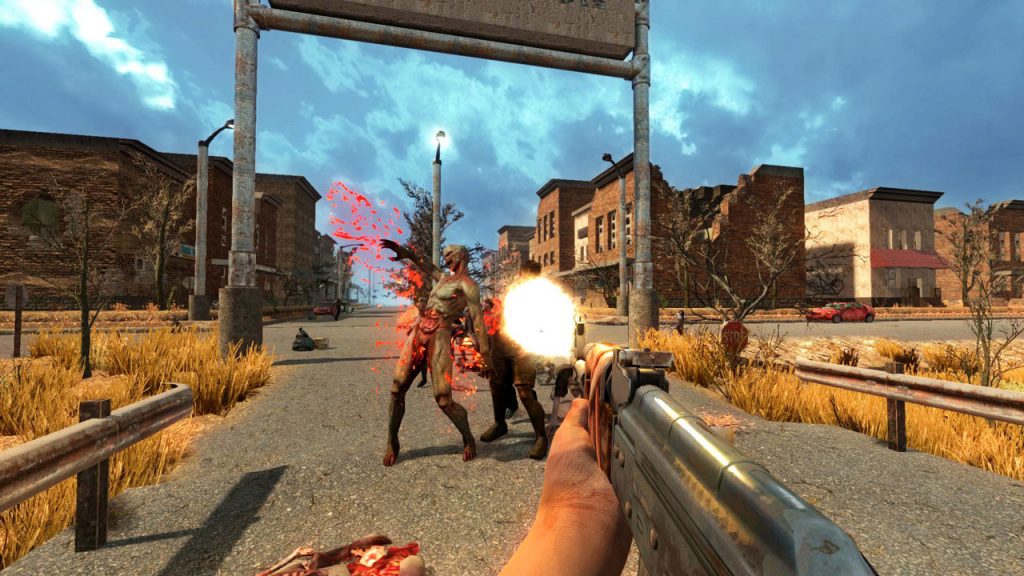