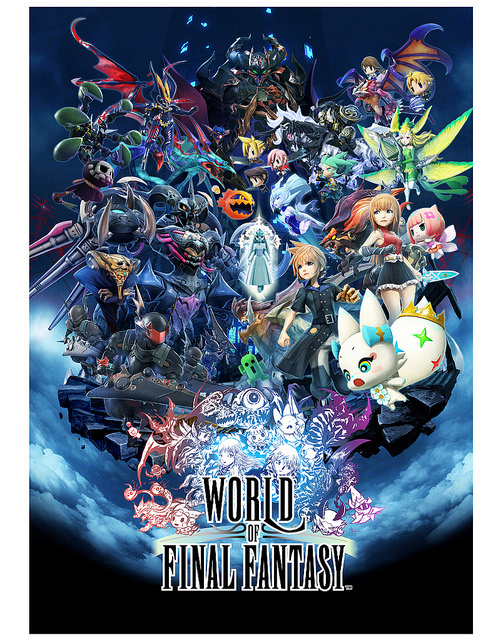 
I definitely like what that video is showing! And this being a release in a sub-series and not an entry in the main proper Final Fantasy series doesn’t mean it will be a small game – Square Enix has confirmed it will offer over 100 hours of content!

In World of Final Fantasy, players lead a pair of twins, Reynn and Lann, through the land of Grymoire on a search to rediscover their lost memories. Along the way, they’ll come across many familiar faces and places, changes sizes from Jiant tall to Lilikin small, and stack to attack! Longtime fans will be reunited with legendary heroes, and fight using a new strategic take on the Active Time Battle system.

Are you a longtime fan like me? Are you happy about this release? Let us know in the comments below!

Persona 5 Will Release In February 2017 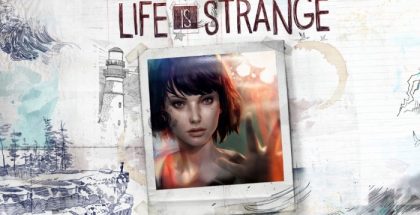