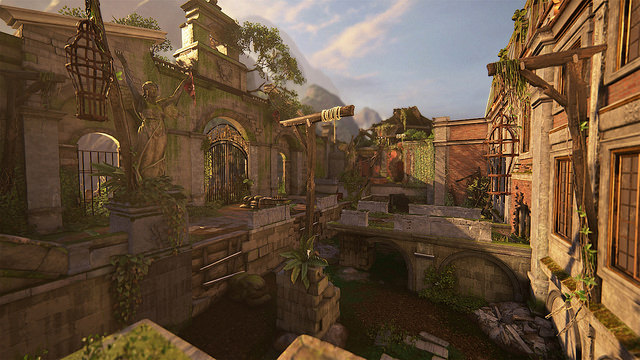 Naughty Dog has announced that they’ve released Patch 1.08 for Uncharted 4 (a patch that is 1.3 GB) that will improve and change a lot of things for the game! On top of that they’ve also released Lost Treasures, a DLC Multiplayer pack for the game. Check out the Lost Treasures Multiplayer DLC at the video below, as well as the list of all the things included in Patch 1.08!

Vanity Items
In addition to new gameplay items, we have also introduced a wide variety of Vanity items for all our beloved characters.
Over 50 new Skins and Pre-Sets
Over 70 new Hat and Face Wear items
An assortment of new Taunts and Weapon Skins

The stuff above is just a preview of everything that is now available for Uncharted 4, so be sure to click right here to check all the relevant information!

Week 1 Of The Mid-Year Sale Is Here! 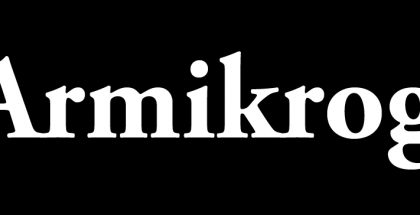