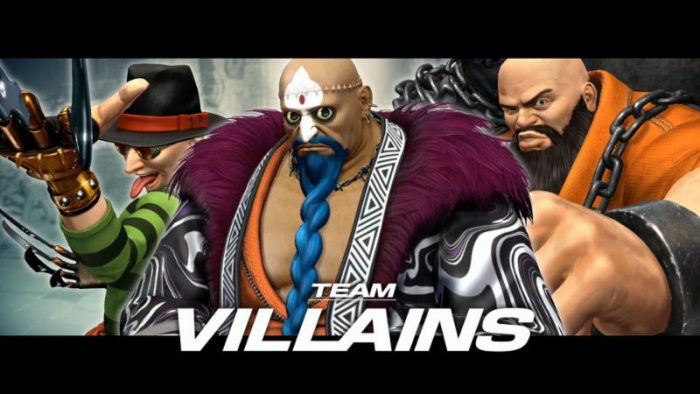 Atlus has shared with us a new video for one of the teams to be included in THE KING OF FIGHTERS XIV when it releases on August 23. This time around it is the turn of Team Villains which includes Chang, Choi and Xanadu! Are you ready for all the mayhem?


Everyone’s favorite thugs, Chang and Choi, are back and this time they’re criminals again. Led by a new character, the deranged lunatic Xanadu, Team Villains is determined to win it all with brute force and sadistic slicing. The big burly Chang will smash enemies into oblivion with his trademark iron ball on a chain, while the creepy Choi will cut his way through fighters with his sharp claw. And Xanadu? Oh boy, watch out for that man because he has a move where he literally cradles opponents, Rock-a-bye Baby style, just before snapping their spines.

Here are the top-line refinements for THE KING OF FIGHTERS XIV:

3D Evolution: All 50 fighters, movesets and more are rendered in full 3D graphics that preserves the essence of KOF’s visual style but updates it with a whole new dimension.

The Best Roster Yet: There are 50 fighters total, with 31 returning from previous entries into the KOF series, and 19 brand new characters. All 50 characters will be available at the game’s launch.

Revamped Online Experience: THE KING OF FIGHTERS XIV has devoted a lot of development time to improving the game’s netcode for vastly improved online gameplay. KOF XIV uses the PS4’s online architecture to have a whole host of online conveniences, from spectating to saving replay/battle data, and having a single online KOF XIV profile to connect with friends.

The game will be $59.99/CA$79.99 at launch. Pre-orders and a limited number of launch editions will arrive in this special SteelBook® case. Plus, for the week following launch, the Classic Kyo costume DLC will be free to all players!

Best of E3 Sale Is Here! 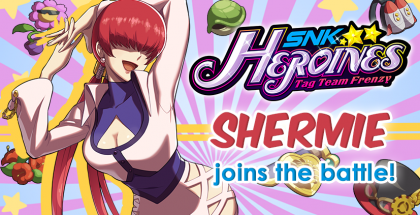 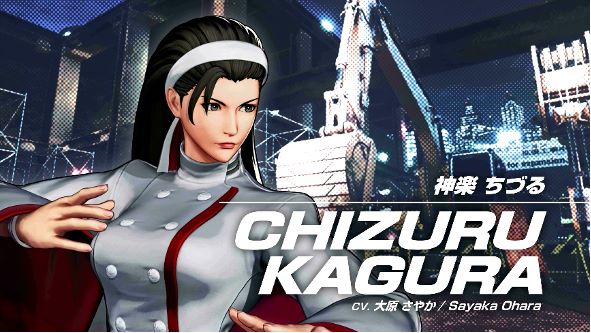 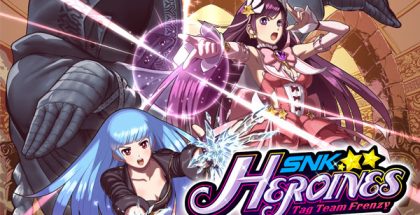