SMITE will be updating again next week, and this will include an option for a new Viking Invasion quest with a bunch of new skins and goodies. Come check out a video showcasing what’s in store for us with the Viking Invasion!


According to the Console Producer on SMITE, we should see the new 3.9 patch go up on Wednesday morning.

.
This is a big update adding a Viking Invasion Quest Line along with some new skins and other bonuses. This should be an interesting adventure to explore and I will have my impressions up as soon as I can. The cost to access it will be 900 Gems, so be ready!

There are also some new skins added as usual, and Ratatoskr has been nerfed a little bit to help balance him out. Other than a few small balancing issues on items and small God tweaks, there is not a lot else to this patch.

One notable absence is Clans. They had issues with certifying the SMITE 3.9 patch this time, but they have been promised for the upcoming 3.10 patch. This is one feature in the game I cannot wait to get my hands on!

You can read the notes about the patch right here.

Sherlock Holmes: The Devil’s Daughter Out On June 10 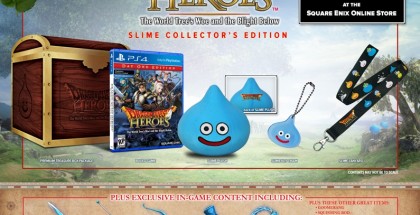 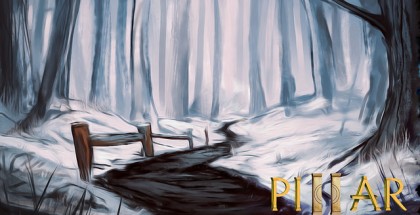 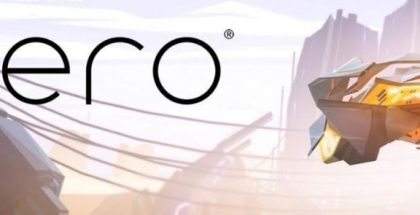