Shovel Knight is on a quest to save Shield Knight! Can you help him beat the Knights of the No Quarter to rescue your darling, Shield Knight?


Shovel Knight is a special game originally Kickstarted to get it off the ground. The game has become something of a legend and the indie game to model your project after thanks to its hugely successful Kickstarter and huge launch.

The game is an homage to old NES classics such as Megaman, Duck Tales and Super Mario 3. It takes all of those great gameplay elements and puts them into a modern take on the old NES adventure.

You star as Shovel Knight with the goal of saving Shield Knight. You will fight many different types of Knights, such as Treasure Knight, King Knight, and Spectre Knight, all with properly themed levels built around their premise. 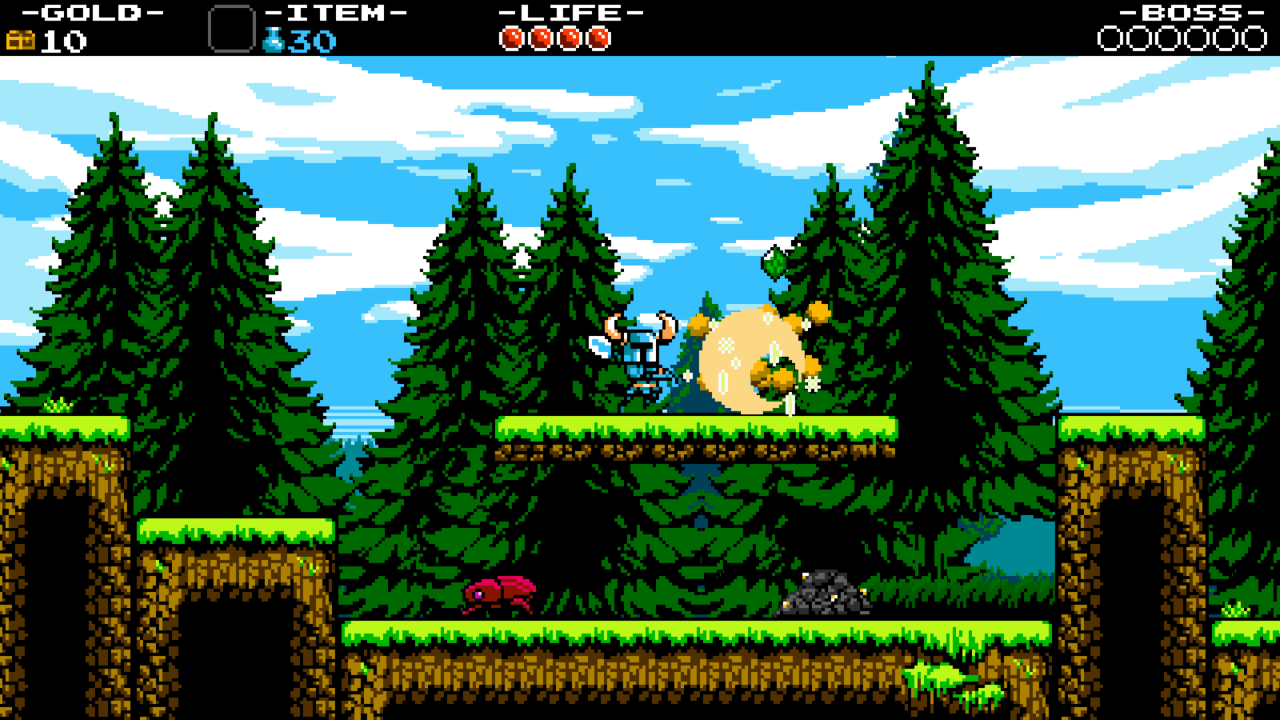 The game is just tough enough to be fair but give you an extra challenge. As a side note: PlayStation players can unlock Kratos the God of War as a boss, and get some cool armor when you beat him!

The last major note is that the game has received a free expansion pack staring Plague Knight, and there are more free expansions coming soon, including Spectre Knight and King Knight, making this an easy “sell” for those of you who still don’t have it in their collection.

Shovel Knight is one of the best indie releases in recent years. Playing it should be required gaming if you want to own a PS4. Please download and play this game today!


You can read the original review right here.

Star Ocean: Integrity and Faithlessness Gets a Release Trailer