Wales Interactive is back on PlayStation 4 with a new release: Soul Axiom! If you have played their previous title Master Reboot, you will have a general idea of what to expect from this game. Come check our Soul Axiom review to learn more about this very fun game!


Soul Axiom is an atmospheric exploration puzzler which means you must explore each location because the clues to solve puzzles are just siting there. I found Soul Axiom to be a lot easier than Master Reboot, but just as complicated to understand – this type of games tend to be interpreted in different ways.

The game is set in the beautiful world of Elysia as you explore the digital afterlife where memories of souls are uploaded so that they can be explored and experienced. Your goal is to explore fragmented memories that serve as individual levels, and you must touch the digital body in order to trigger memories and solve the puzzles within. 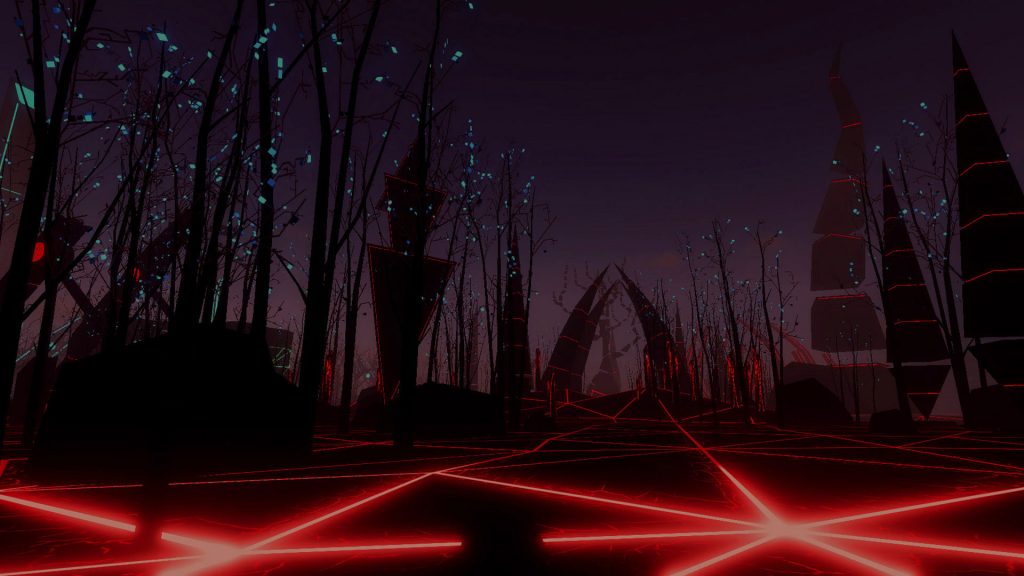 The memories are linked to the four main characters in the game, and those are the memories you will witness and learn more about who they are. The story will be somewhat difficult to understand very early, but there will come a point in the game where things become a bit clearer, but it will take some time so be sure to stick with it – I’ll admit I struggled at first, but after a few collectibles and a handful of completed levels I started to understand things a little better. 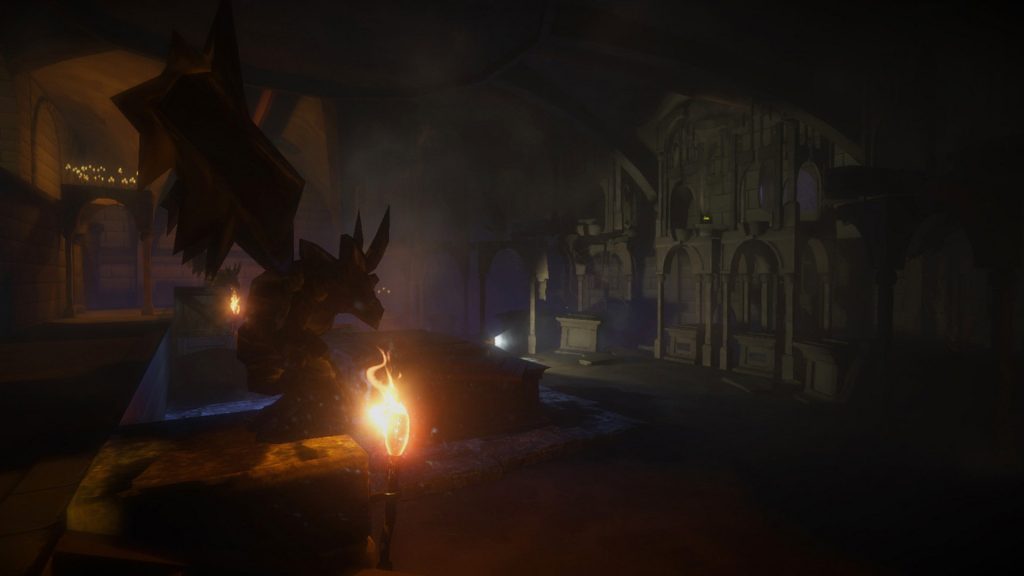 The first few minutes of the game will see you fighting a rainstorm as your memories flash before your eyes. You are on a huge ship with the rain pelting the ship hard, and you see some shadowy figures with a man at the helm, then the ship starts to lose control, and you find yourself shipwrecked on an island which you eventually is called Elysia. 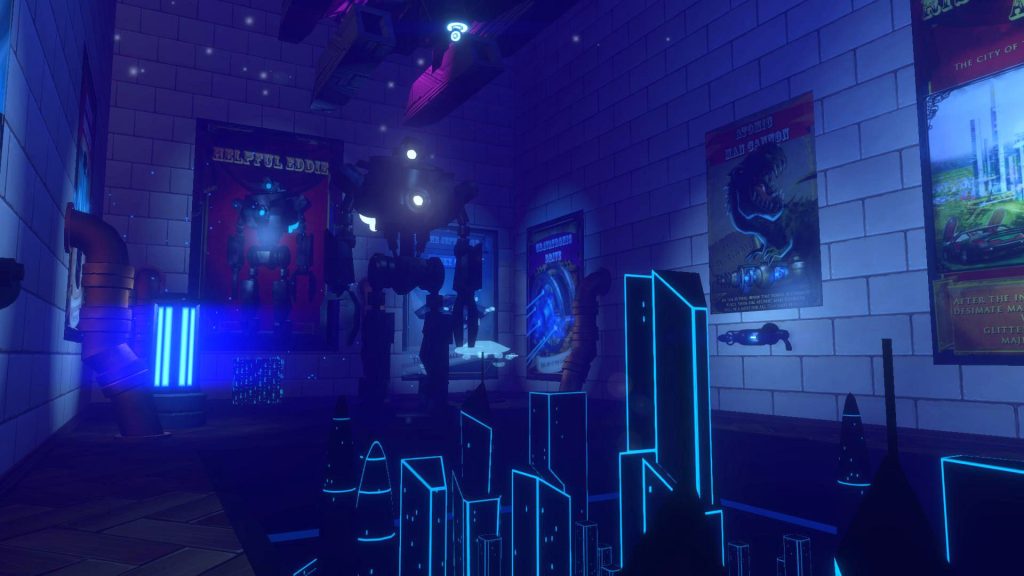 Soul Axiom does not hold your hand – it won’t teach you how to play, and there is no tutorial either. When you are close to something that you can interact with a prompt will show up. As soon as you hit play, you dive straight in, which isn’t always a good thing. Fortunately, the game slowly introduces new mechanics as you progress, which means you won’t to have to go into it juggling a lot of abilities. 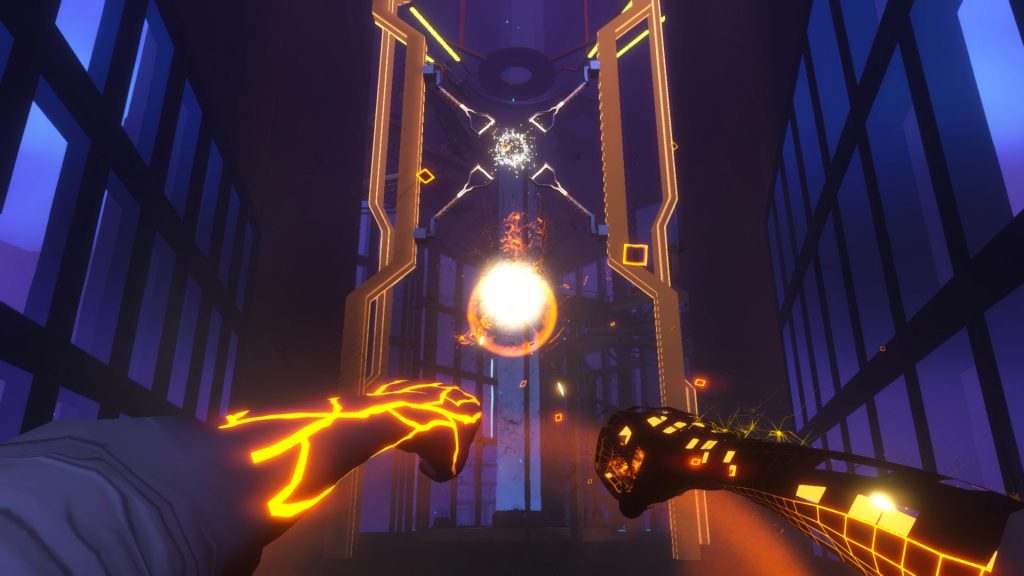 Early in the game, you will be introduced to your first ability: you will see blue outlines around the levels, such as missing gaps where you can materialize things like a bridge or a set of stairs. Later in the game you will be able to manipulate objects, then you will get an ability to destroy objects. The puzzles in Soul Axiom are fun and not particularly difficult, but they do require some exploration to solve since the clues are within the environment. 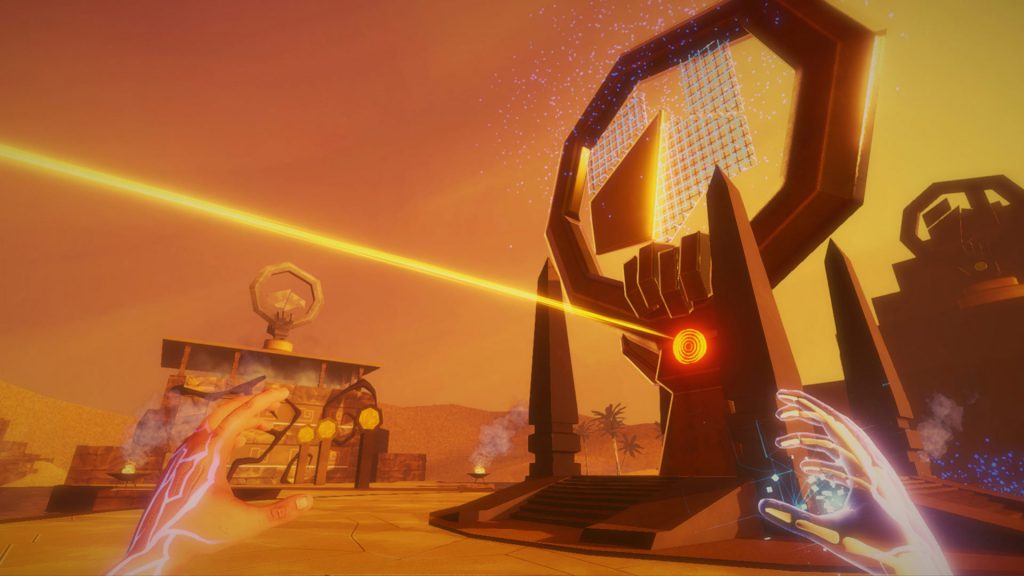 Soul Axiom has multiple endings, and that means lots of replay value! The game is full of mystery and intrigue, and it is easy to play but tough to understand, especially at the beginning. I had a blast doing this Soul Axiom review, and, like I said before, I had more fun with Soul Axiom than with Master Reboot, so if you liked that game you’re going to love this one! 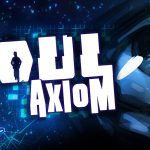