Shadwen is a 3rd person stealth game with some interesting mechanics. There is only one rule in the game: never be seen. Otherwise, it’s game over! If this sounds like something you’d like to learn more about, then come check out our Shadwen review!


Frozenbyte is a well-known studio who are behind the stellar Trine series. I am a huge fan of Trine, having played and completed all three, including doing it all over again with Trine: Enchanted Edition. Frozenbyte has now moved away from Trine for a bit and will focus on creating new IP. Shadwen is the first game from this new process.

And in the interest of full disclosure, I do have to start by being honest: I have some mixed feelings about Shadwen The graphics are fantastic, the story is good, and the mechanics are certainly interesting, but the gameplay can be a bit on the annoying side in a couple of spots, but overall this is not a deal-breaker since the game is still worth a shot. 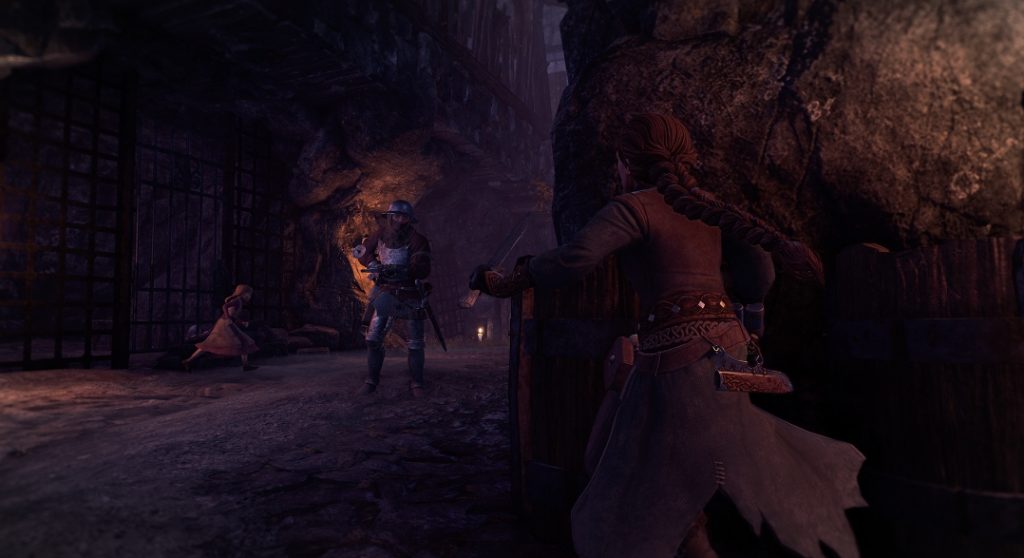 Shadwen is a pure stealth game, and your objective is to remain unseen at all times. Sure, you can play the game by killing everything in sight, but you still need to remain hidden while doing so. The other option is remaining unseen during your whole run without killing anyone. There are multiple trophies for a no kill playthrough as well as a kill playthrough. For a platinum run two playthroughs are necessary, so I suggest you first do a no-kill run and then use chapter select to start all over back in Chapter 2. Why? Because by doing it this way you get to keep everything you have instead of having to start from scratch! 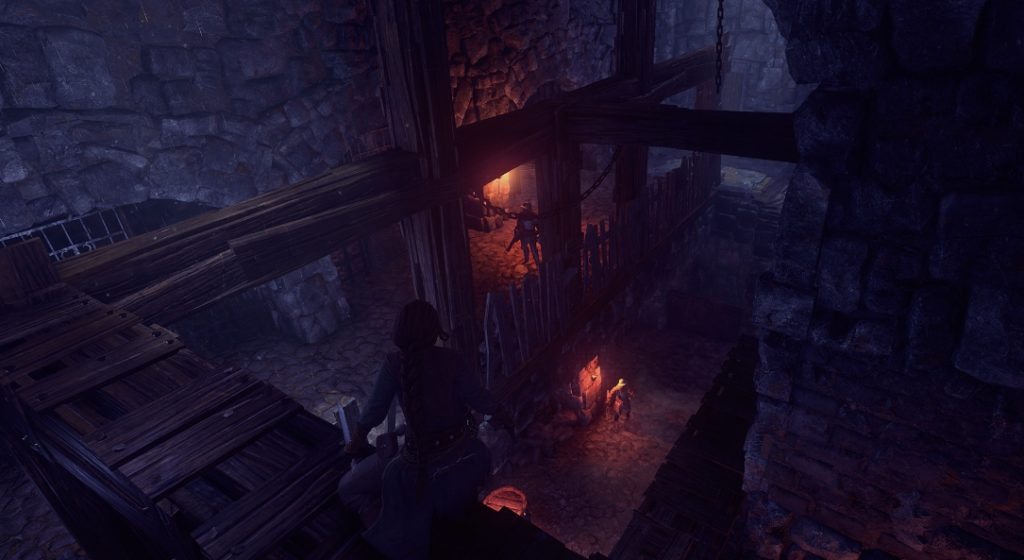 You start the game as a little girl called Lily – she is hungry and wants an apple to eat, so she stealthily makes her way to the apple tree in the park. During this section, you are introduced to the stealth mechanics of the game. One of the best mechanics is time stoppage – when you are completely stationary time automatically stops. This is interesting because, if you make the tiniest move, time will start again. You can of course manually pass time with R1 any time you want. When you are in sections with lots of guards, you can use the time stoppage to your advantage and plan your moves. You can also push and pull objects like hay, boxes and barrels to distract guards so you can make a quick escape while they investigate the noise, so do keep this in mind.


Once you have completed Lily’s introduction, you will switch to a young assassin called Shadwen – she is on a mission to assassinate the king. On her way to taking care of said mission, she sees a guard manhandling Lily and decides to rescue her. She discovers that Lily’s mother died recently, and she has nowhere to call home. She wants to go with Shadwen, and won’t take no for an answer. The assassin reluctantly agrees to let her come along, but only if she does exactly as she is told. Lily agrees, and they set off together. Lily is happy to help Shadwen by opening gates and levers for her and hide in the bushes when needed. Shadwen and Lily are completely different people, so it’s definitely an interesting combination, don’t you think? 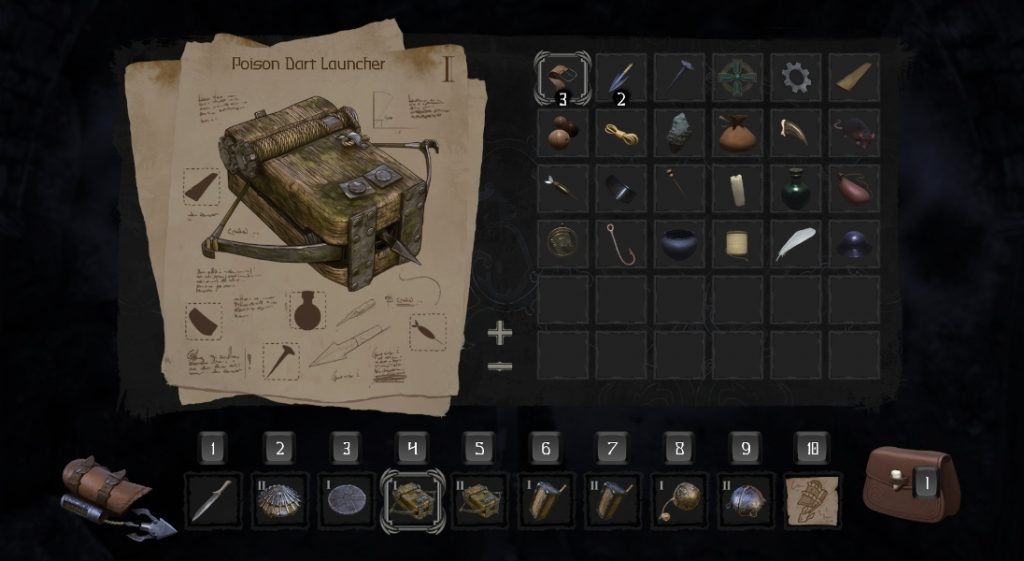 There is crafting in Shadwen, and we all like a bit of crafting, right? You can use this to set up traps if you want to kill guards, or you can use crafting to create obstacles to lure guards away from your destination. There is a lot you can create, and right from the start, you get a crafting recipe for a grappling hook which helps you to learn how the crafting system is very simple and easy to use. You can craft decoy toys, sticky bombs, double dart launcher, and more! 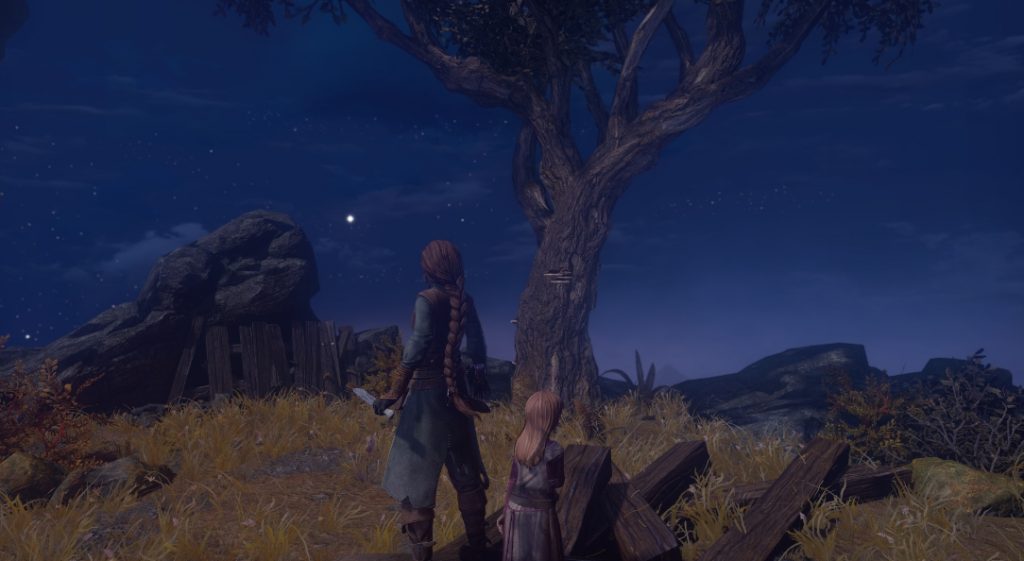 Shadwen is an interesting game. The gameplay mechanics are fun, and aside from a couple of spots that can be a bit frustrating, you will have a lot of fun with the adventures of Shadwen and Lily. Once you get the hang of things you’ll end up having plenty of fun with this PlayStation 4 release, so hopefully my Shadwen review has shown you why this is a good game from Frozenbyte to follow from the Trine series.

Disclaimer
This review is based on a PS4 copy of Shadwen provided by Frozenbyte. 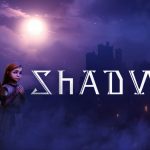 4-Player Mode Out Today For Lovers in a Dangerous Spacetime