Downwell is finally available on PlayStation 4 and Vita! I own the game on iOS and have played it every now and then on my phone and, while it’s a fun game, having actual physical control inputs for the action makes this an even better release. Come check out our Downwell review to learn more about the game!


The game’s name suits it perfectly since it describes exactly what it is all about. You control a character who jumps inside a well, and you must control him as it goes down said well until it can reach the bottom. Downwell. Get it? The action is simple to control since you move the character with the D-Pad or the analog stick (I suggest you use the analog stick for more precision) and jump with the X button… which is also used to fire your character’s weapon directly below. Firing your weapon will also slow down your fall a bit, allowing you to find some solid ground to land so that you can recharge your weapon. You can also fall on top of enemies (as long as they don’t have spikes!) so that you can recharge your weapon and continue you descent.

The twist in the game is that every time you start a run, all levels will be procedurally generated, meaning that no two runs will ever be the same! This makes the game just as hard every time you’re going down the well because, other than the type of enemies that pop-up in each of the game’s areas, you won’t know the layout of each level and won’t be able to memorize anything, so you’ll always have to rely on your skills and fast reflexes to overcome the onslaught of enemies and the many hazards you’ll face. 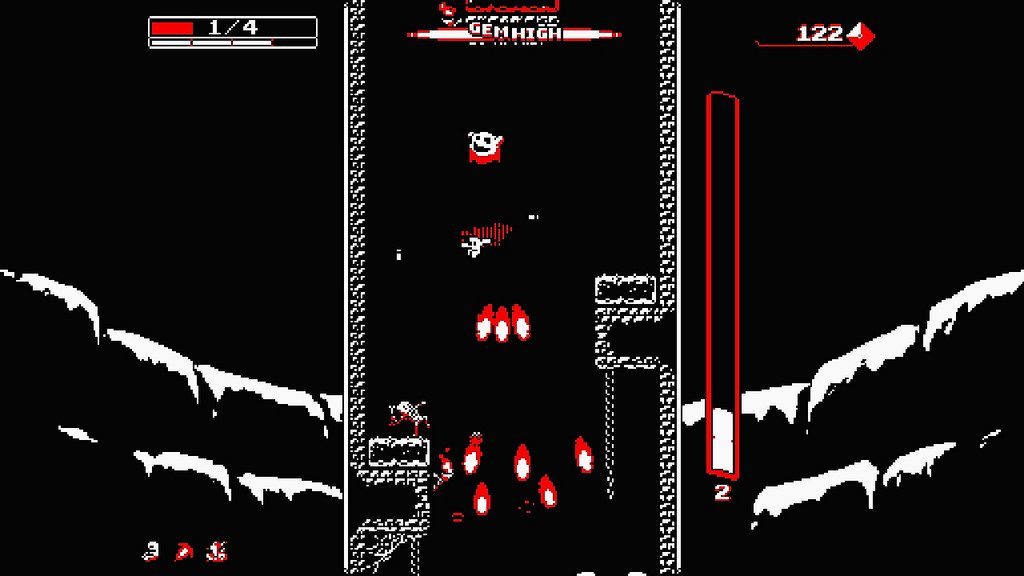 As you descend the well, be on the lookout for rooms on the sides of the walls where you can find gun modules that change the weapon you can use (and the effect it has on your descent) or gem stashes that will make you richer, so that when you find a shop on the side of a wall you can use you hard-earned gems to recover some of your health, increase your total charge, and more.

After you finish a level you’ll be given a chance to select a power-up from three available options, for things such as a Safety Jetpack to be used once you’re out of ammo, a Rocket Jump that will send you flying out in style when you jump, a Member’s Card that will spawn a shop at the start of a level and also grant you a 10% discount, a Knife and Fork so that you can consume the dead bodies of your enemies to regain some health or a Blast Module that will cause a blast when you stomp on enemies, to name a few.


If you’re defeated, you must start all over again, but at least the gems you collect during each run are added to your total so that you can unlock new styles to use (for example, by selecting the Arm Spin style you will only find gun modules during you descent, and shops will be very rare). You’ll also be unlocking new palette options, changing the color of the game world from the red standard Downwell palette, to the Matcha, Aqua, GBoy (GameBoy), Pastel, Umekobcha, and others. As a bonus, the color of the palette you select will be replicated in the color of your DualShock 5 controller when you play on the PlayStation 4. This keeps you going in Downwell, and as soon as you’re dead you go back for “just one more game”… until it’s very late and you’ve lost track of time and your night is over.

The game’s trophy count is very interesting since it actually features a Platinum Trophy, with a nice mix of trophies that will require that you complete a level (and a whole area!) without taking damage, landing massive combs (10, 30 and 100 respectively), beating each of the game’s four stages, defeating the final boss, that you complete a level (and an area) without every touching the ground (good luck with that one), or that you beat the whole game in hard mode (ditto!), to name a few. Since most of the trophies in Downwell depend on your skill, you’ll probably end up spending many hours on your quest for the Platinum trophy. 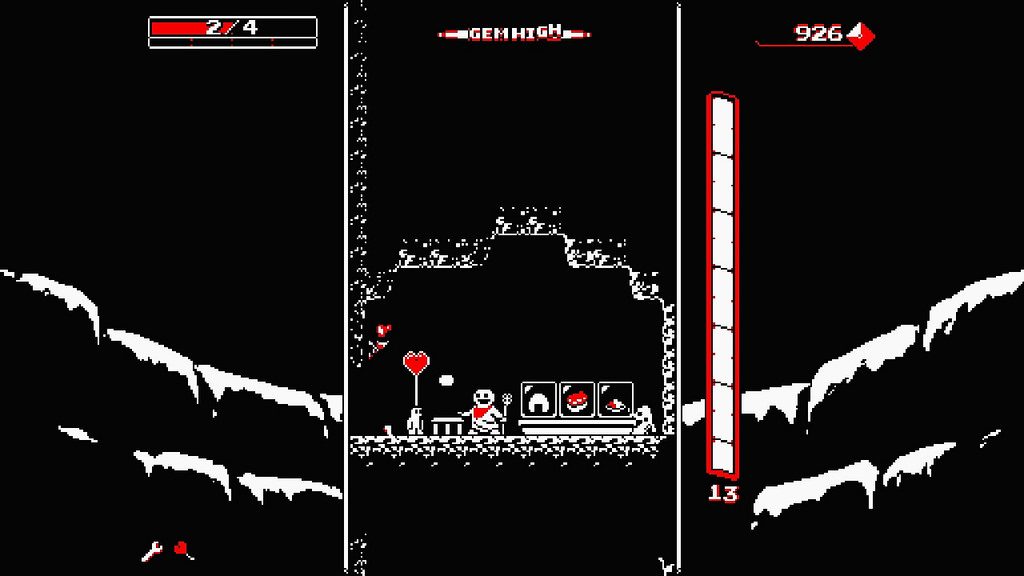 I had a ton of fun doing this Downwell review. I enjoyed the game on my iPhone, but the physical controls, cross-buy (buy it on PS4 and you’ll get the Vita version and vice-versa) and it’s full trophy count make this the definitive version of the game. Downwell is only $4.99, and it’s well worth its asking price considering it has endless replay value. 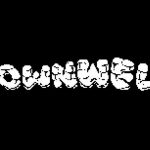 Livelock Out On PS4 On August 2