Dead Island: Riptide Definitive Edition is a remaster of the original title that was released back in 2013, improving the graphics and optimizing the content of the game in glorious 1080p. A lot of the bugs and glitches that were found in the original title have been fixed as well, making this the definitive version. Read our Dead Island: Riptide Definitive Edition Review to see why this is a game you have to play!


Dead Island: Riptide Definitive Edition picks up right where the first one left off, as the group has left Banoi, thinking they have escaped the Zombie plague. Unfortunately, the survivors are kept on a military ship as test subjects, being experimented on individually. The zombie plague breaks out on the ship, and it crashes on a new island called Palanai in Papua New Guinea. The survivors, unfortunately, didn’t get very far from Banoi, and a new nightmare begins with John Morgan as part of the team.

You are found by Harlow Jordan, a researcher for the World Health Organisation (WHO), and she invites you to a survivor camp called Paradise – a great name for such a beautiful looking location! The game offers the same gameplay mechanics as Dead Island Definitive Collection, but with a complete change of location to keep things fresh. In the previous you could get around either on foot or by car and In Dead Island: Riptide Definitive Edition you can also use boats to travel – I liked this addition since it brings something new to the franchise and makes you change your strategy as you go. 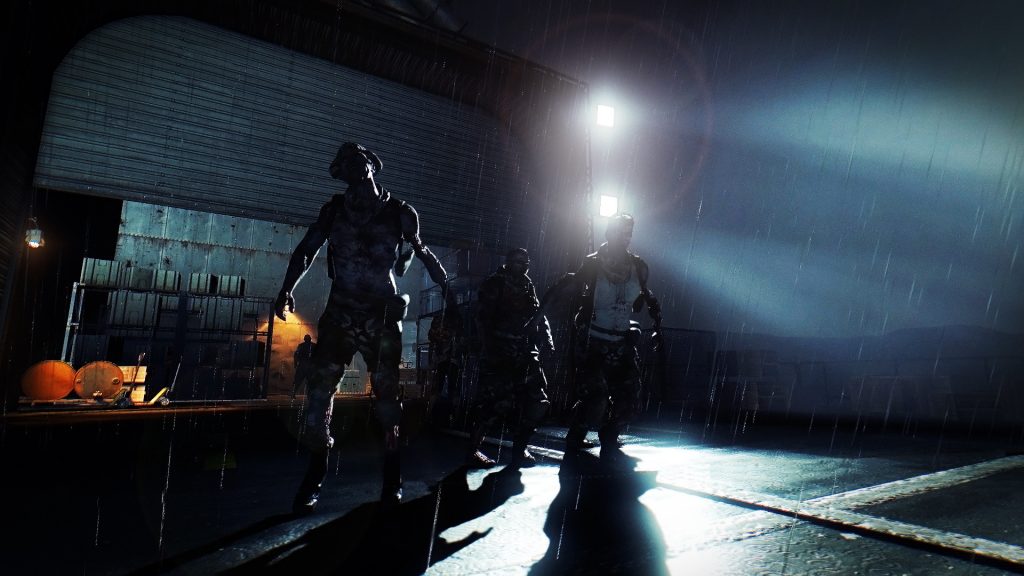 The characters are the same from the first game, with one hit wonder failed singer, Sam B, sacked police officer Purna, shamed football star who killed a woman in a drag race that cost him his career Logan Carter, and Chinese government Xian Mei. Ryder White is gone and is replaced with John Morgan, a former Australian Defence Force Soldier convicted of treason and desertion and ordered to spend the rest of his natural life in prison. John Morgan is also immune to the zombie plague, and is an expert in hand to hand combat. For the purpose of this review, I am playing as John Morgan because of his incredible skill of chances to avoid death and heal up instead.

You can import your character over from Dead Island Definitive Edition and continue with the same character and their stats but any money and weapons you have, and that includes blueprints, will not carry over. This is a nice bonus, but for me, using a new character in a new game sounded like the better option. 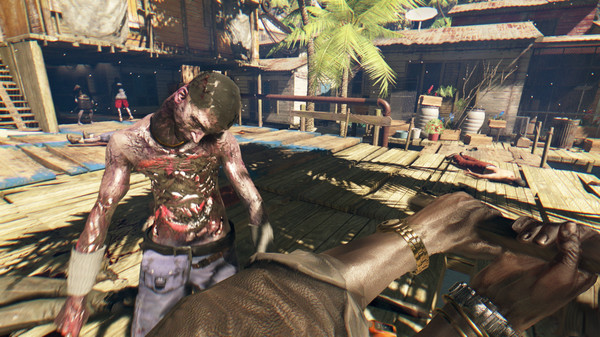 As with Dead Island Definitive Edition, you start at the bottom and work your way to the top, finding better weapons during your adventure, but in Dead Island: Riptide Definitive Edition you will get a gun a little bit earlier than you did in the first game. You will be able to create new stuff as you find blueprints, and some blueprints can be gained as reward for completing quests, while others are found while looting. Looting is very much a Dead Island staple, and there is a lot to loot in this sequel! Dead bodies must always be inspected so that you can find crafting materials, medkits, and money. Money is very important since you’ll need a lot of money for crafting and for repairing weapons, not to mention to purchase some REALLY pricey weapons from vendors!

The game is very big on quests, and there are many to do, and they are fun, with a nice mix of fetch quests, securing defenses, holding your ground, and more. Also, You can complete optional quests from Purna, Logan, Sam B and Xian, and while, yes, a lot of these are also fetching quests, completing them increases their level making them stronger and ready to defeat hordes of walkers. In return, you also get rewarded with stuff like bombs which are mighty handy in this sequel against suiciders so that you can take them out from far away while they blow themselves up and damage all other zombies near them – if they get too close to you you’ll end up in a world of pain, so be careful! 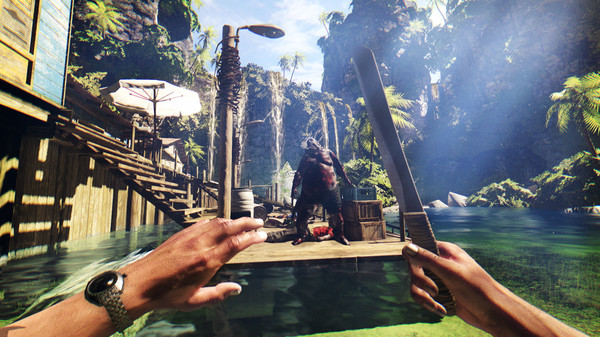 The selection of weapons in Riptide is similar to those in the previous game, along with new stuff such as mines, sonic bombs, stun guns, flare guns, nail gun, and a damn rocket launcher to experiment with. The battle system is pretty much the same, so if a walker attempts to bite you, you can stop it from happening with the L2 and R2 button mini- game.


There are also new enemies to play with. You have Wrestlers, who are really tough guys who can smash the ground to knock you back or kill you in one hit if your health is low. Luckily they are slow, so you can take them out using bombs or long range weapons before they become a big danger – a tough nut to crack, but as long as you keep out of its smash range, you will get rid of him. Screamers are Dead Island’s version of Sirens, and their screams will draw the attention of infected and walkers nearby, while also blurring your vision – stay out of the screaming range and make sure you have plenty of stun bombs, so you have time to kill the screamer and the horde she calls. A very tough beast indeed, and very ugly! You may think you are safe getting on boats… until you run into Drowners who are often found in waters and will rise and attack you from underneath, attempting to get on your boat! You will find your first Drowners very early in the game when you come across the dead bodies in the ocean. In water, their speed is similar to the infected, and they are capable of lunging at you. The last one is Grenadiers, who are dressed like hazmat scientists with torn off chunks of their exposed body parts which they throw at you like a grenade, exploding on contact! On top fo that, they release toxic fumes, so be sure to wait until the fumes have dispersed before moving forward. 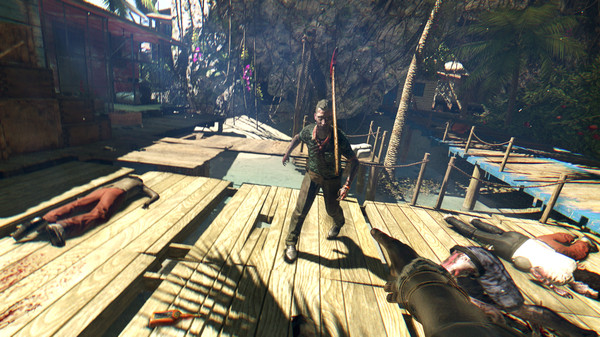 Unlike in the previous Dead Island games where the zombies just respawn constantly – which was a bit annoying – this time around once they are dead, they stay dead! On top of that, if you are killed in the middle of a fight, whatever health they have left upon your death stays the same, making it easier to finish your enemies to continue towards your goal! 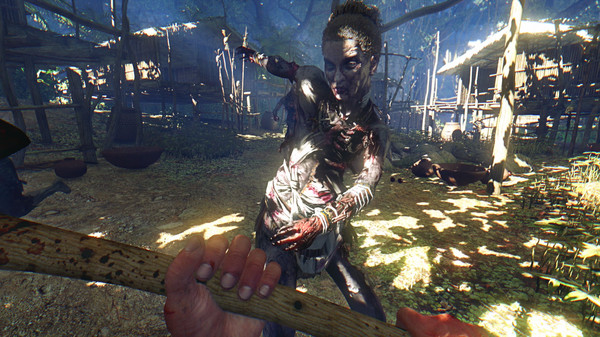 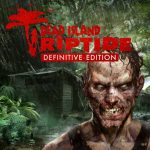