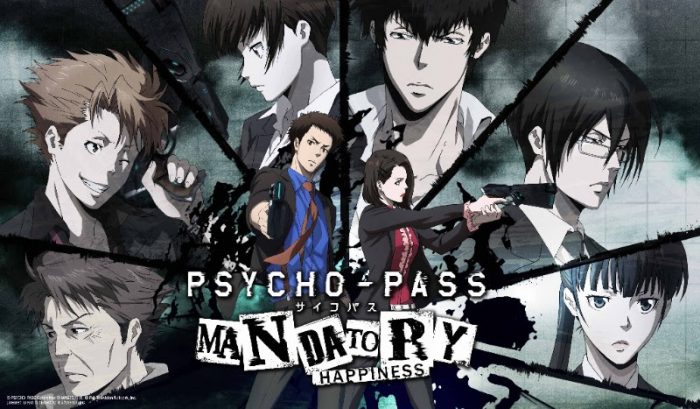 NIS America got in touch with us to share a new trailer for PSYCHO-PASS: Mandatory Happiness, which they’ve called the “Introduction Trailer.” This video will be giving you a sneak peak at the game they’re currently working on for a release on PlayStation 4 and PlayStation Vita on September (on the 13th in North America and the 16th in Europe).


As you can see, the game includes some new characters while also seeing the return of several characters from the first season of the anime. Every choice you make in the game will change the way the story develops, as well as the ending you’ll get.

We’re definitely looking forward to learning more about PSYCHO-PASS: Mandatory Happiness, so be sure to stick around at PS4blog.net for news on this and all other NIS America games.