Furi Coming To PlayStation 4 On July 5

Indie team The Game Bakers contacted us to announce that they’ll be releasing Furi very soon on PlayStation 4. How soon? July 5 soon! This release is very interesting since it focuses on nothing but boss battles, with character design by Afro Samurai creator Takashi Okazaki and a soundtrack from Carpenter Brut, Danger and more. Come check out the game’s gameplay trailer and learn more about the game!


Furi is fast-paced, and requires great timing, reflexes and judgment. With immediately responsive controls, players must attack and counter, finding the right strategy for each boss they confront. Each of the formidable “guardians” has a distinct, surprising combat style requiring gamers’ absolute focus, skill, and split-second timing to defeat them. 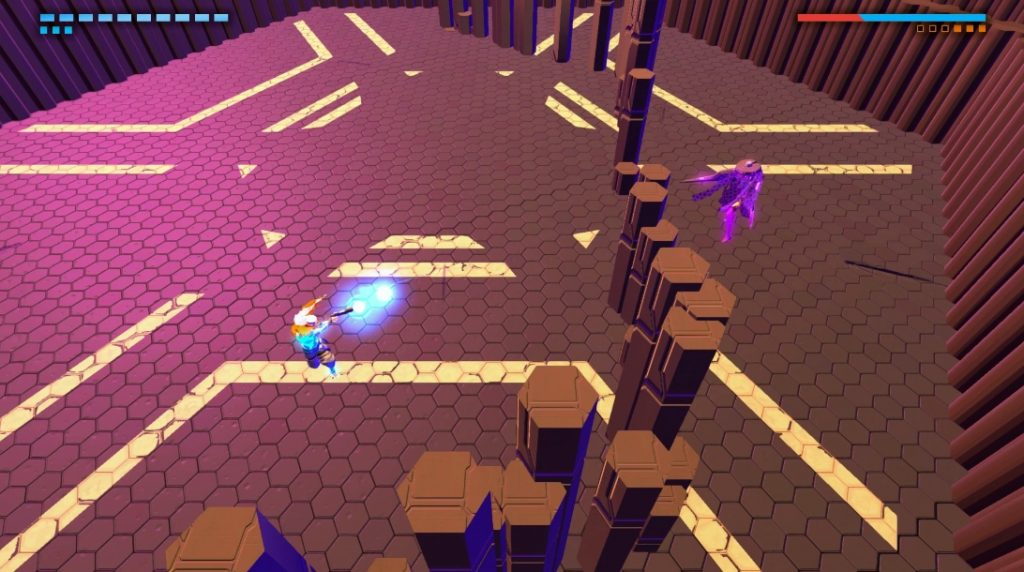 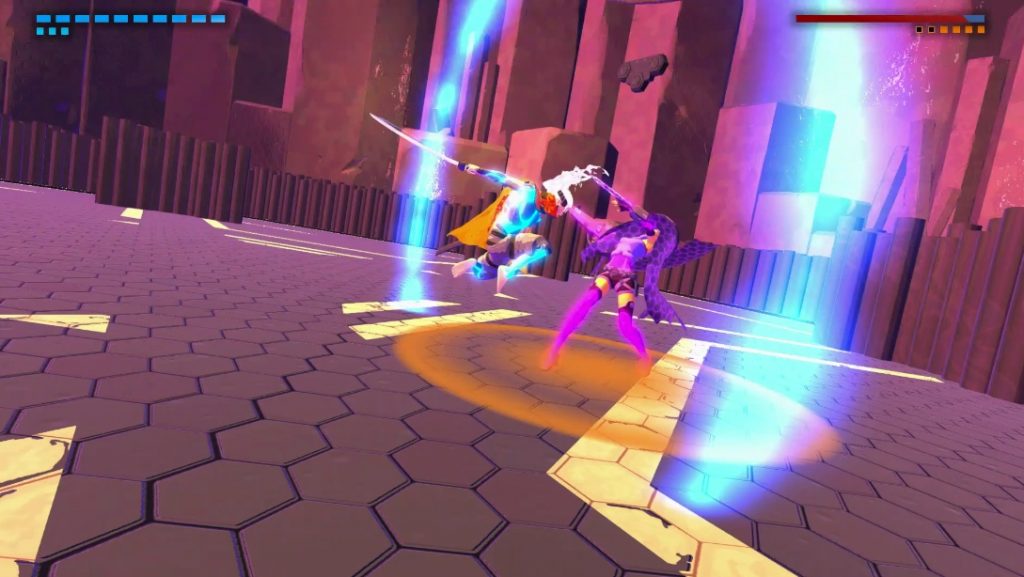 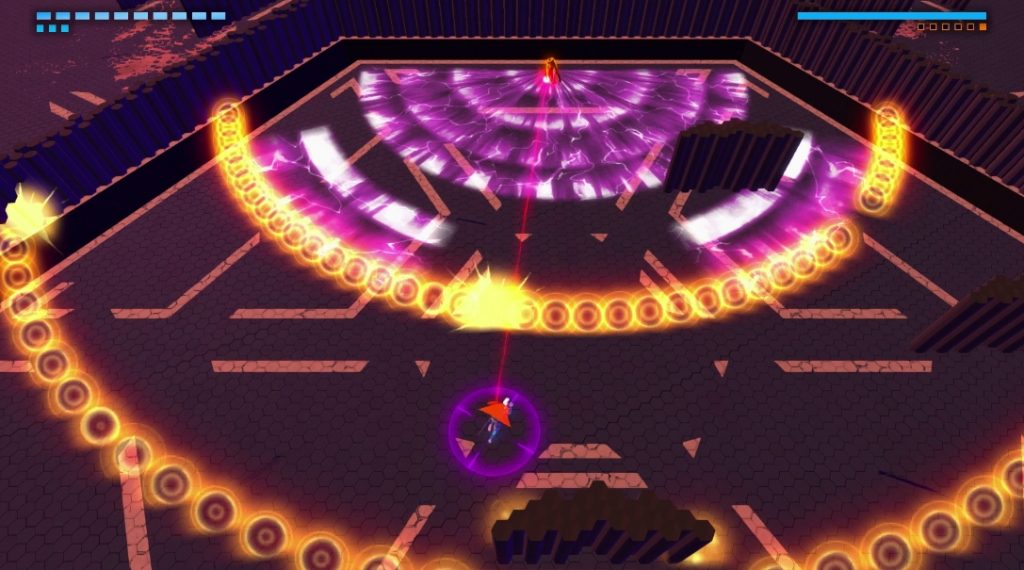 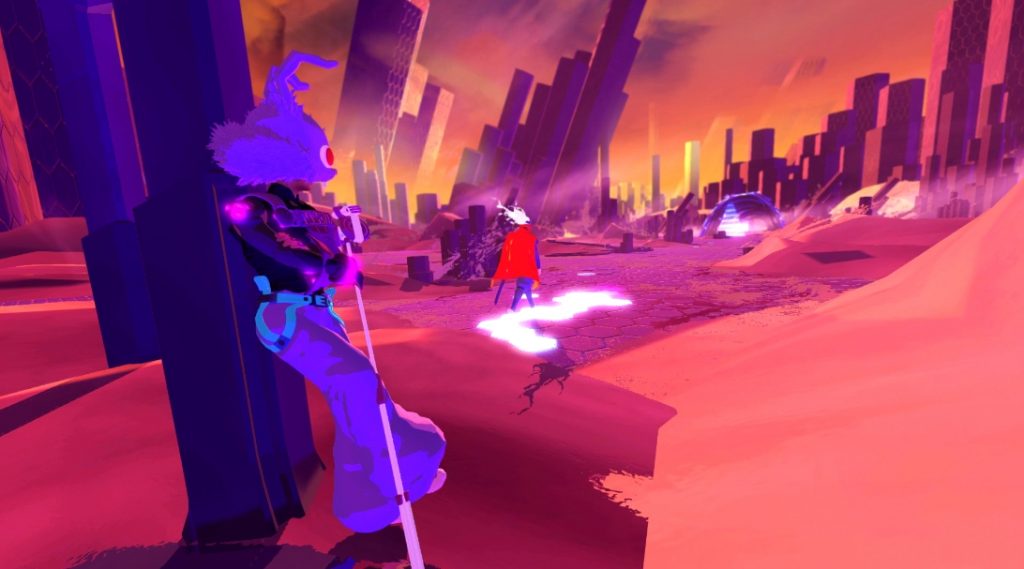 * You can slash with your sword, shoot with your gun, dodge and parry. That’s about it.
* You can also charge the slash attack, the gun shot and the dodge.
* Once you’ve got that, you can play!
* There’s no limit to how much you can improve, it’s simple and deep.
* The challenges are based on a simple formula: get warned – react – punish.
* The depth comes from the differences between the guardians. It’s about how you play a few moves differently to beat a different opponent.

If all goes according to plan we’ll be doing a review for Furi close to launch, so be sure to stick around at PS4blog.net!