EA did a test dry run of their E3 livestream… but someone forgot to, you know, not make it public! And before they realized what had happened, a lot of people got a look at the trailer for Titanfall 2 before it was yanked from the internet. Realizing we were way past a “cat is out of the bag” scenario, Respawn Entertainment has officially released the leaked trailer, which you can find below!

Great trailer, right? The game will be available on PlayStation 4 this year on October 28. We’ll keep you updated on all news for Titanfall 2 as we get them, so be sure to stick around at PS4blog.net! 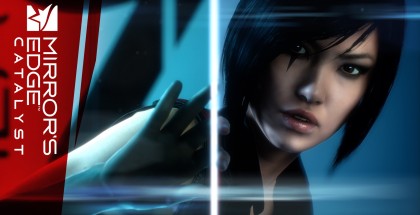