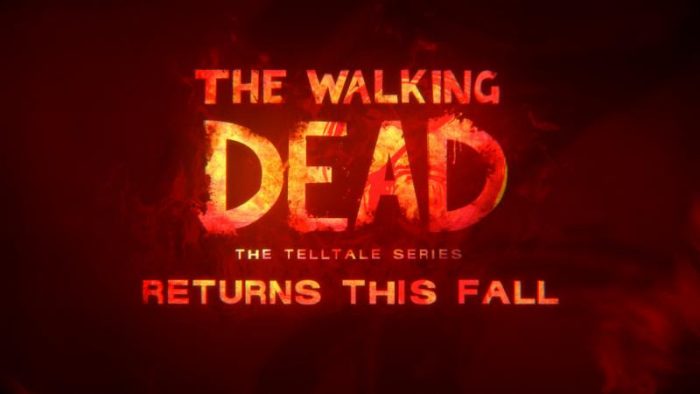 Telltale Games followed up their unveiling of their episodic take on Batman with a teaser trailer for The Walking Dead Season 3. After the way things ended in Season 2, I was more than ready to dive into the third season, and luckily the wait will be over this year when the third season premieres this fall! But for now, come check the teaser trailer to learn more about to expect from this highly-anticipated release!


When it comes to Clementine, players’ relationships with her have very much evolved over the course of Seasons One and Two. In Season One, it was all about playing a more paternal role and helping a little girl find her feet and the courage to survive in a world gone to hell. Season Two was about Clementine developing her skills and becoming more independent of the people around her. In this next season, she’s in her early teens, and has grown to be a person who is clearly capable of handling herself – someone very much on the same level as Javier, a fellow survivor who has been through hell, and has managed to remain alive as long as Clem.

I’m very glad to see that Clementine is back for Season 3, and it will be interesting to see how things play out in this new season after a couple of years have passed. 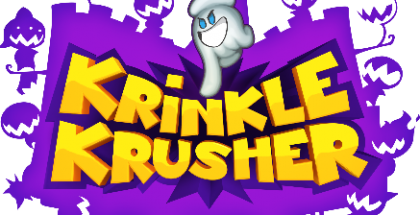 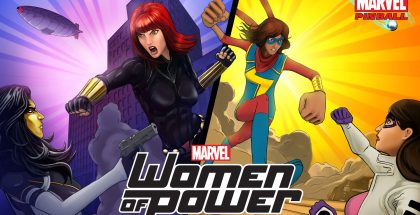 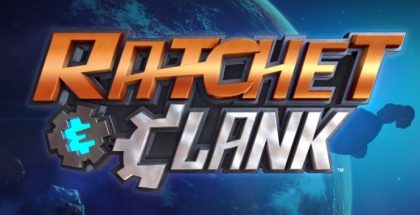