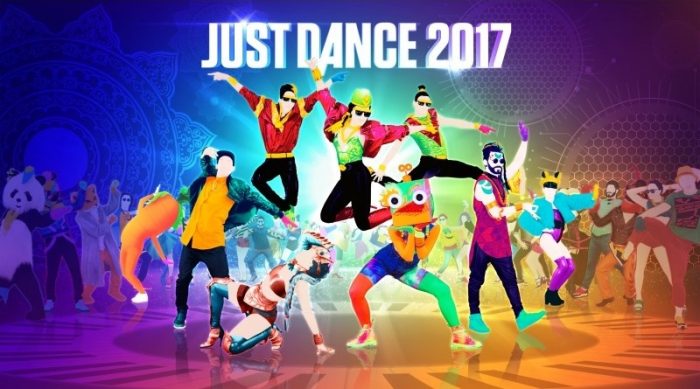 As expected, Ubisoft announced at their E3 2016 press conference that Just Dance 2017 is coming this year to PlayStation 4! The specific release date hasn’t been shared, but we do know that the game is targeting an October release. Come check out a trailer for this highly anticipated release.


The full list of tracks for the game has not been revealed yet, but Ubisoft has at least announced a small number of songs that will be featured in Just Dance 2017:

The first tracks revealed at E3 include:

Marine de La Seiglière, Executive Producer for the game, had this to say:

Our goal has always been to make the entire world dance. With 60 million copies sold to date, more than 118 million dancers worldwide, and Just Dance 2017 on the way, we’re closer than ever to achieving that goal. We’re proud of finding ways of adapting the Just Dance experience to fit the devices our players already own and the ways that they naturally consume content today, whether it’s on their phones or through on-demand services.

[E3 2016] South Park: The Fractured But Whole Out This December 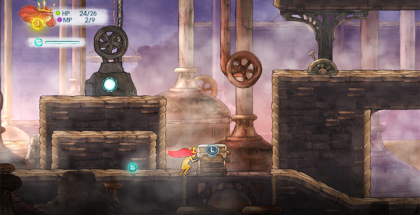 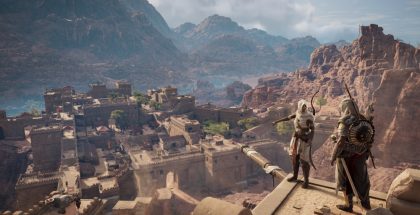